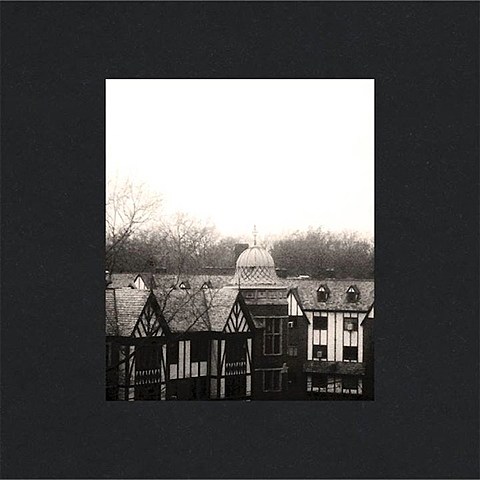 Cloud Nothings recently performed their new album in full at a Brooklyn show, and they've just announced more details on it. It's called Here and Nowhere Else and is due out on April 1 via Carpark and Mom + Pop in the US. John Congleton (also behind the upcoming Swans and St. Vincent albums) produced. They also just revealed its first single, "I'm Not Part of Me," which you can listen to, along with the tracklist, below...

Cloud Nothings - "I'm Not Part of Me"