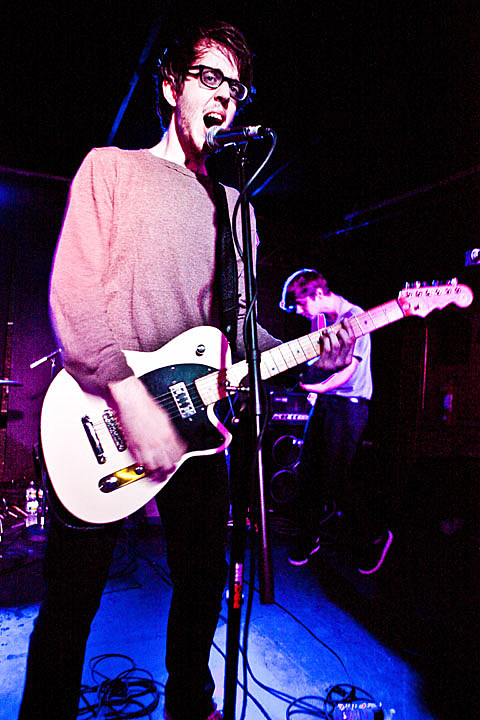 Playing with almost rhythmically mechanical precision made the noise and distortion of their guitars seem that much more deliberate. This was especially true during the frantic improvised guitar jams of "Fall In" and "Wasted Days." When it seemed impossible for Cloud Nothings to play any louder or faster, they did again and again. Applause finally came during the final cool-down period of "Wasted Days," which easily could have been mistaken for the climax of the song only five minutes earlier. In an era in which people have access to almost all the music in the world for free, it's refreshing to know that young bands can still come around and make people realize what they've been missing. [The House List]

Cloud Nothings were last in NYC for a one-off at The Studio in January which sold out at the last minute. Due the success of their great new album, Attack on Memory, shows on their current tour have been selling out much quicker, including both of their NYC shows this week, the first of which happened last night (3/27) at Mercury Lounge with A Classic Education and The Denzels. More pictures from this show are below. How was it?

Cloud Nothings do it again tonight (3/28) at Glasslands with A Classic Education and Crinkles. Tonight's show is sold out as well but they'll return to the NYC area next month for SUNY Purchase Culture Shock (4/27-28) (technically only open to students and their guests), whose lineup also includes Grimes, Islands, Tycho, Big Freedia, Pissed Jeans, Idle Warship, The Felice Brothers, and more.

More pics from Mercury Lounge below... 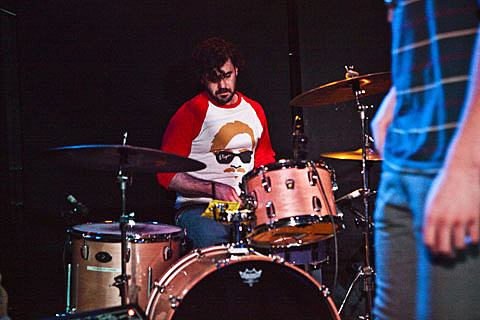 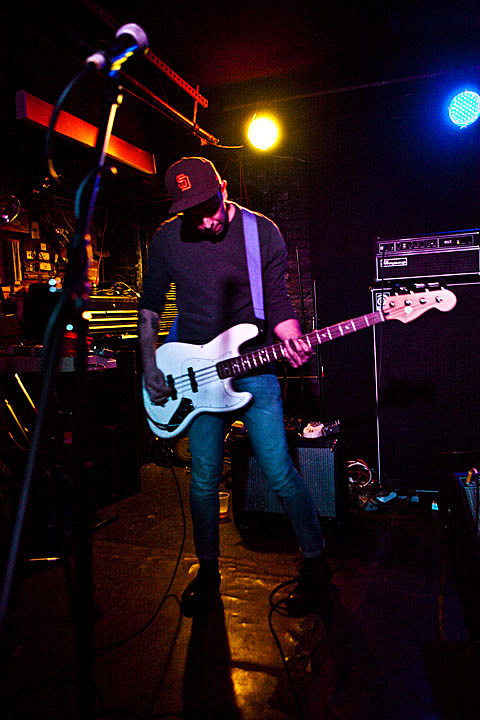 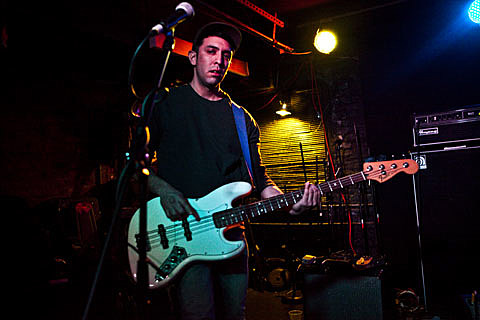 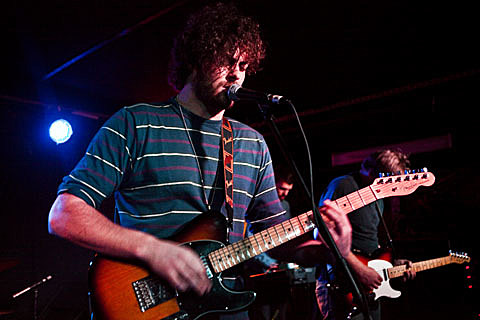 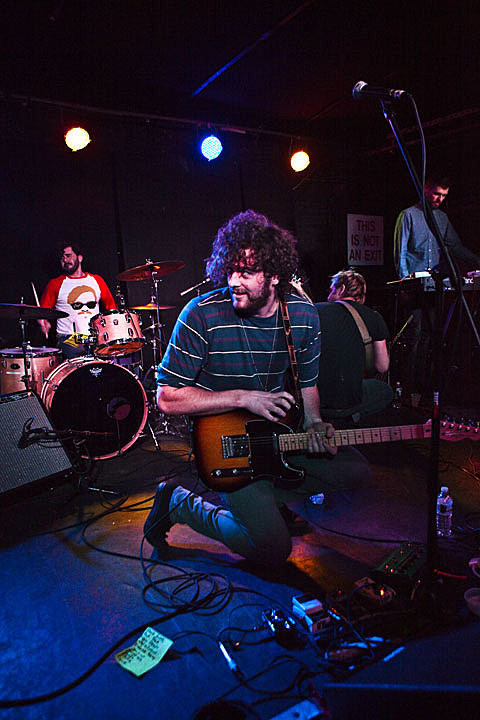 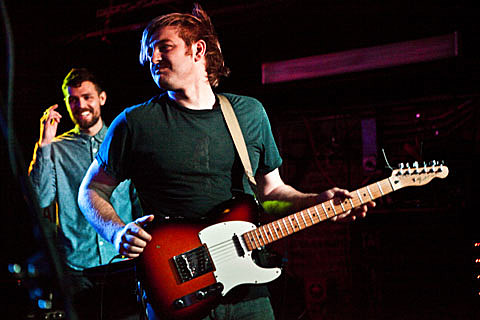 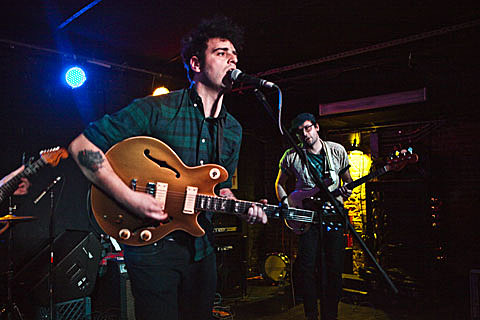 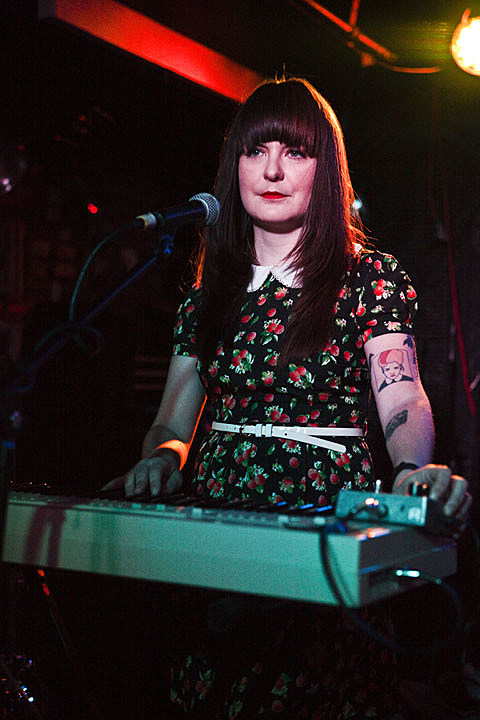 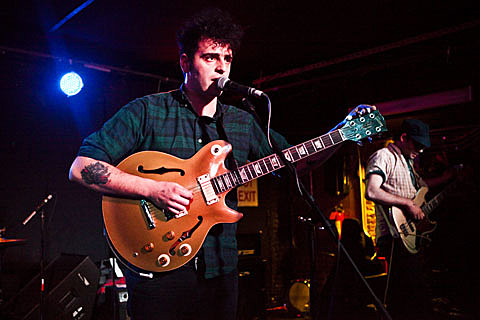 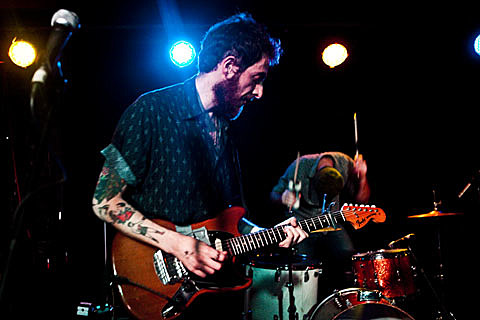 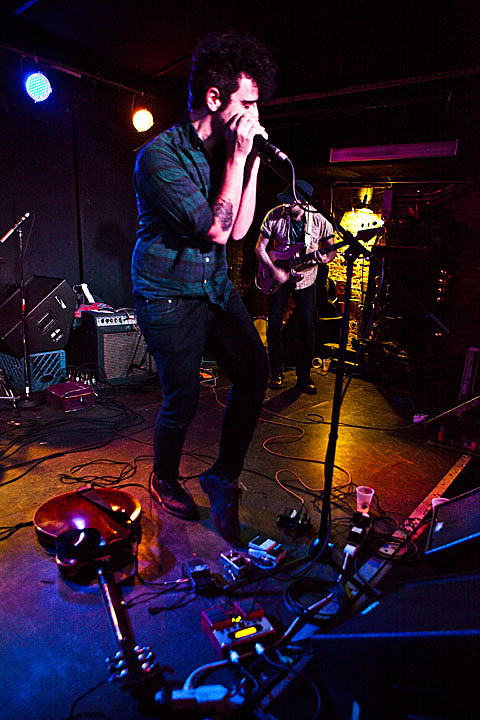 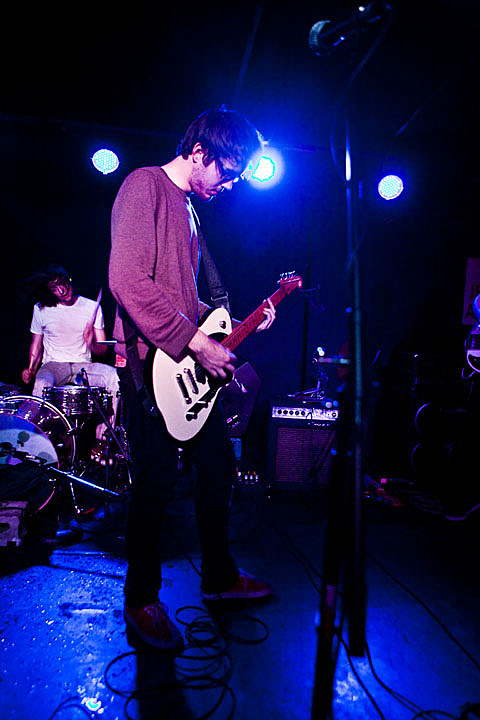 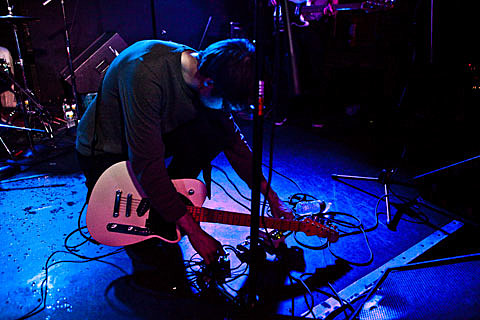 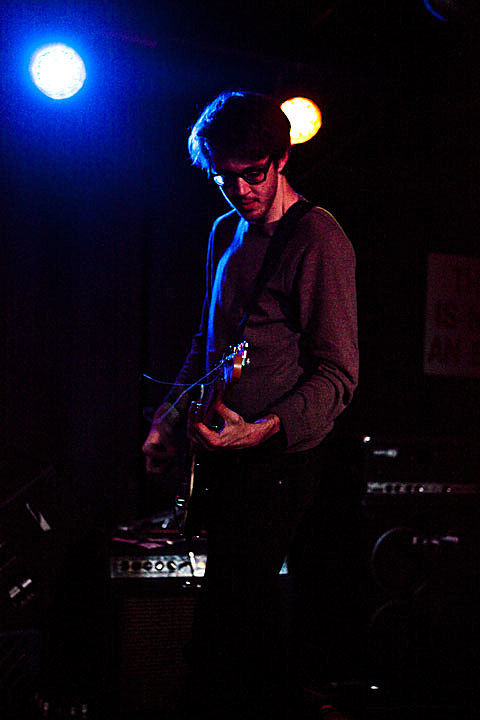 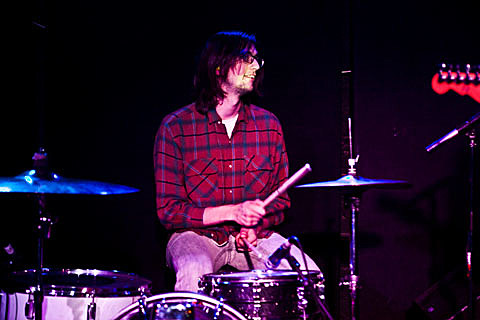 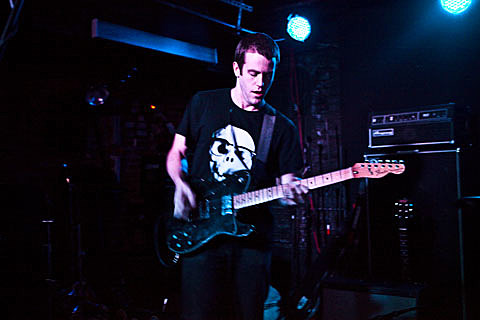 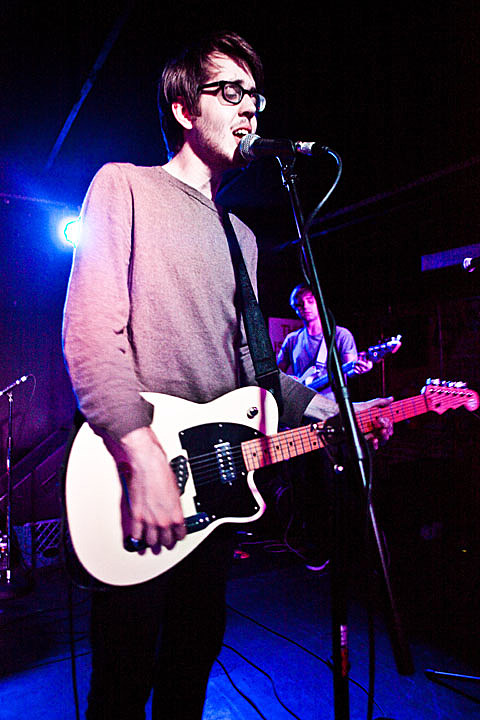 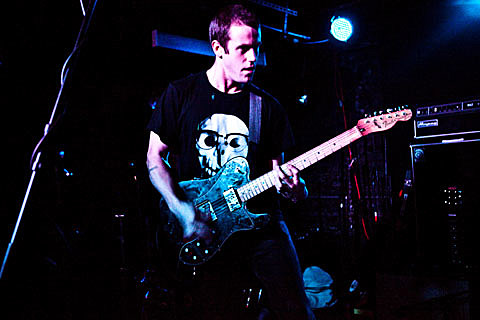 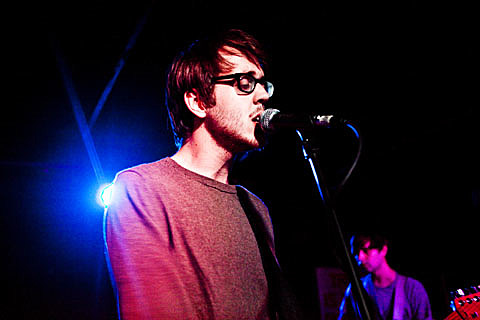 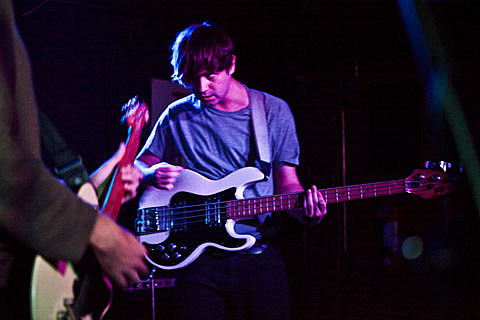 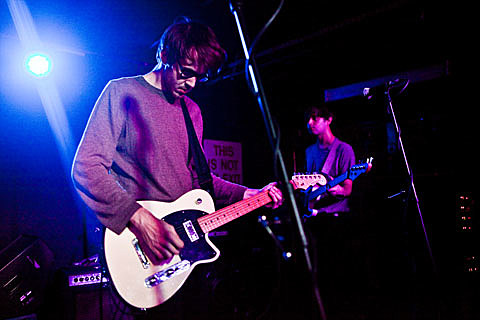 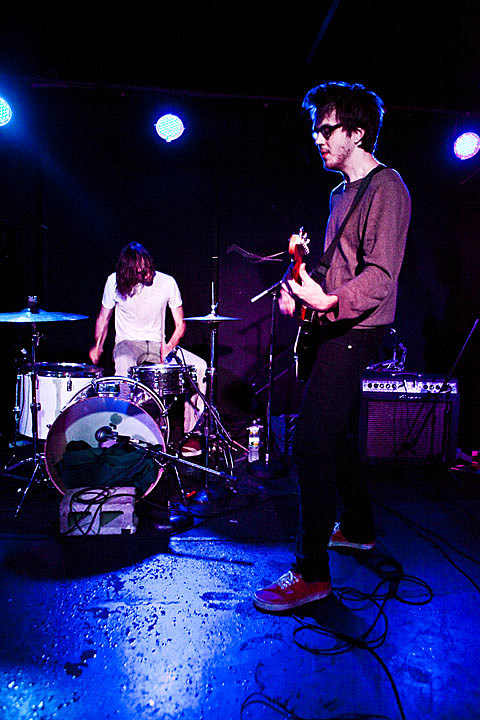 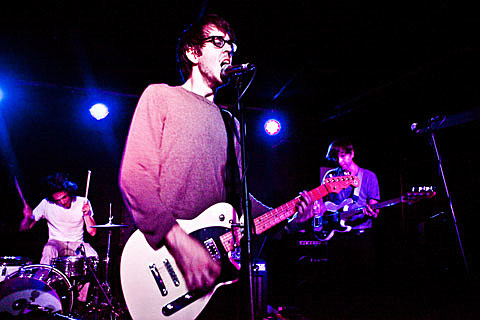