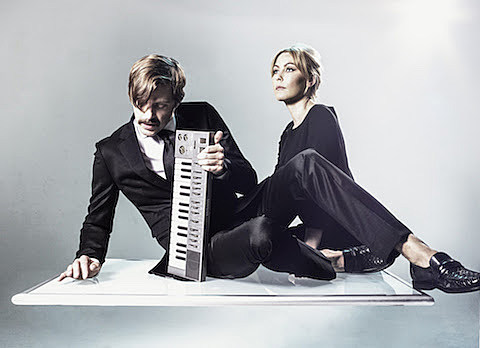 Club 8, the duo of Johan Angergård (The Legends, Acid House Kings) and singer Karolina Komstedt, will release Pleasure on November 20 via Labrador. (Only 500 copies of the vinyl are being pressed, pre-order yours.) Like 2013's Above the City, this is slinky sythpop made all the more alluring by Komstedt's coo. You can stream two tracks off the album below.

This actually is the third album for Angergård (who also runs Labrador) this year, having released albums with The Legends and Eternal Death earlier in 2015. You may have caught Club 8 at this year's NYC Popfest. Pleasure tracklist and artwork below as well. 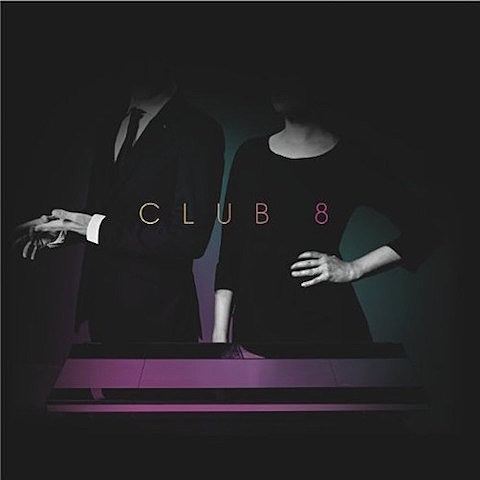