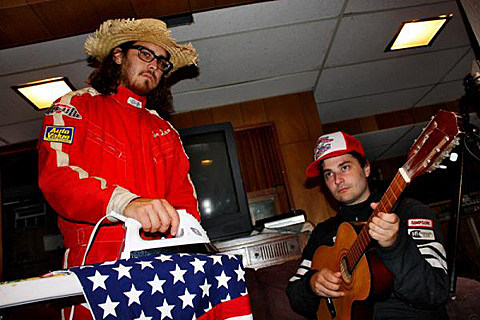 Day two and things are heating up. Here are my picks for things to do today. Set times are included for shows that don't have flyers.

Ludlow St. action: Chocolate Bobka gets in on the day party action with a two-stage extravaganza at Pianos which offers a line-up of idiosyncratic artists (Woodsman, Family Portrait, La Big Vic and more) which sure to draw the Altered Zones contingent. (He's a contributor). Don't know many of the bands? Dude has a very good track record of picking soon-to-be-hyped talent. Trust the Bobka. Bands start at 12:30. Free.

Over at Cake Shop, Terrorbird Media have put together solid lineup of about-to-breaks, including Dale Earnhardt Jr. Jr., Kordan (Check out their MP3 above), Prince Rama, and Baths. Plus: Parisian chanson rockers Revolver and hammer-on queen Marnie Stern. First band's on at noon. Free.

The print version of Paste Magazine may be dead, but its CMJ day parties live on at the Living Room, with a line-up of acts any fan of The National is sure to like once they start playing them on KEXP. I kid, I kid. Big draw here is Martina Topley Bird, whose sultry pipes were so much of the appeal of those first two Tricky albums. Her new album, on Damon Albarn's label Honest John, is pretty good. Also playing: The Lines (stadium-ready Britrock), Gringo Star (catchy garage from Atlanta), Brooklyn duo Harper-Blynn and more. First band's on at 1:45. Free.

Over the bridge in Williamsburg, there's a swell day party at Bruar Falls with Sultan (ambient instrumental bliss-out), Sebastian Blanck (delicate, lovely folk), HighLife (afro-influenced, 8.0-scoring pop), Baltimore's excelent Lower Dens, and the soon-to-be-big Sharon Van Etten. Bands start at 2PM and there is a cover for this one: $6. 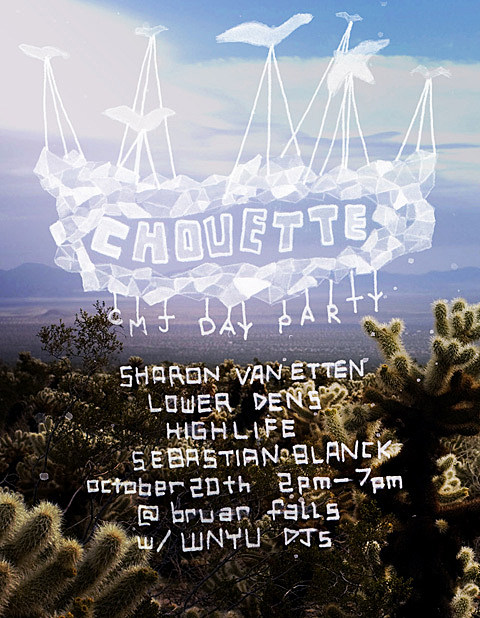 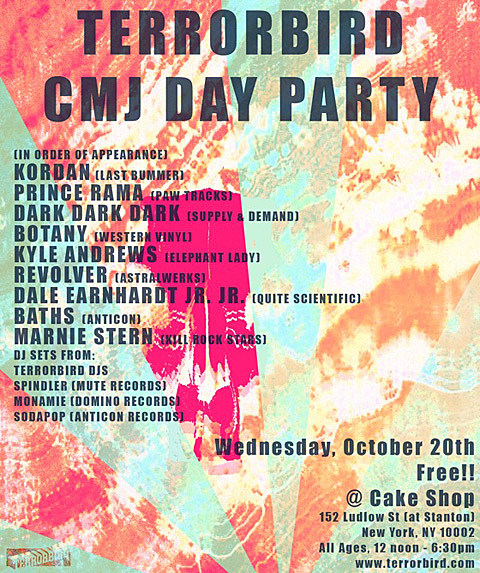 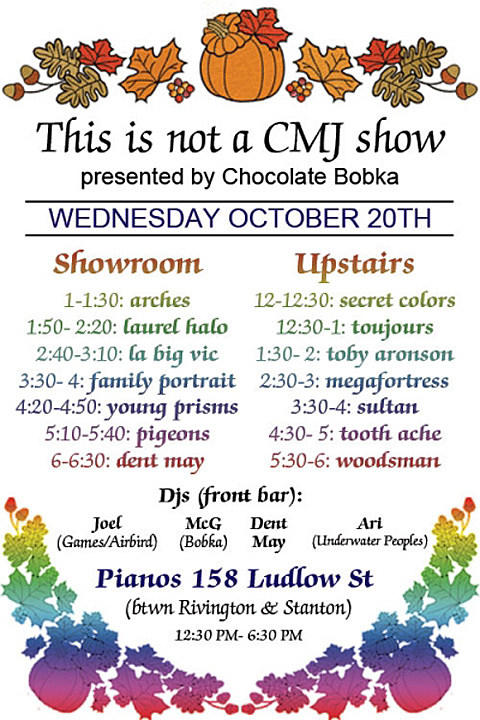