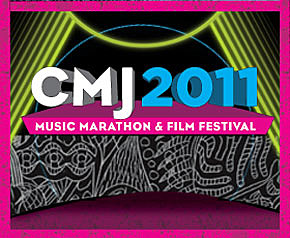 Here we go again, folks! I'm still not used to this CMJ starting on a Tuesday thing, even though it's been this way for a few years now. Personally, I'm going to ease into things today and tonight and save my energy. Luckily, there aren't a lot of day parties on Tuesday because five days and nights is just too much for locals, and visitors are just rolling into town and getting settled. But there are some... and it's eerily like last year.

The Music Slut throws their annual day party at Pianos, with two floors of fun, including the hotly-tipped bands Chad Valley. Also: We Barbarians, The Beets, The Forms, Prussia, Jonquil and more. The action starts reasonably at 2PM.

A few doors down at The Living Room, Paper Garden Records is showing off its roster: Big Tree, Tall Ships, Pree and more. 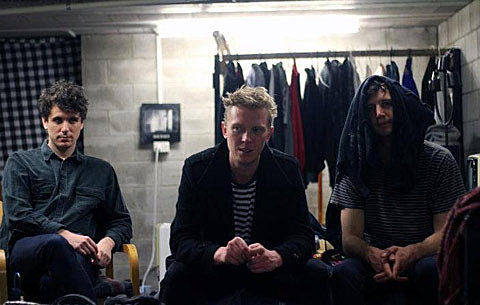 And Le Poisson Rouge is again throwing a CMJ kickoff party, somewhat in-between a day party and night showcase, with a bunch of New Zealand bands, including new Flying Nun signees Popstrangers (who have definitely studied their label's classic roster), returning band Street Chant (one of last year's highlights I thought), the shoegazy sounds of The Golden Awesome, Cairo Knife Fight and more. It's free with CMJ badges or if you RSVP to international@nzmusic.org.nz (no +1s).

Flyers for some of the above shows are after the jump. 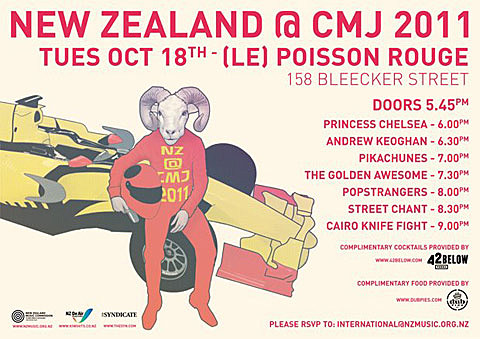 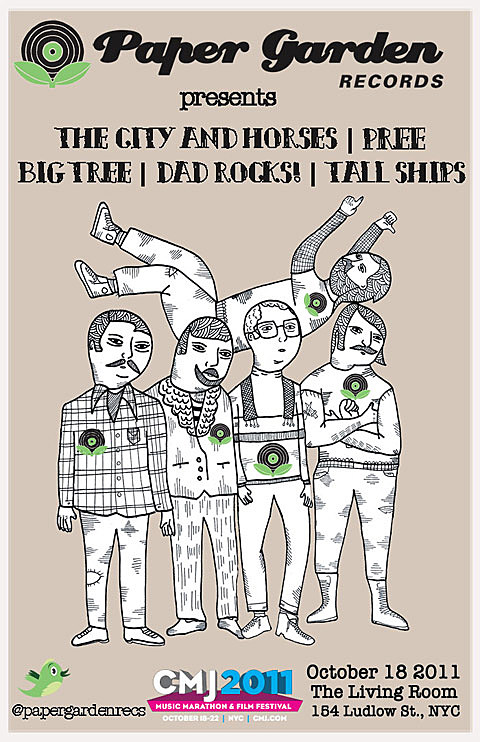 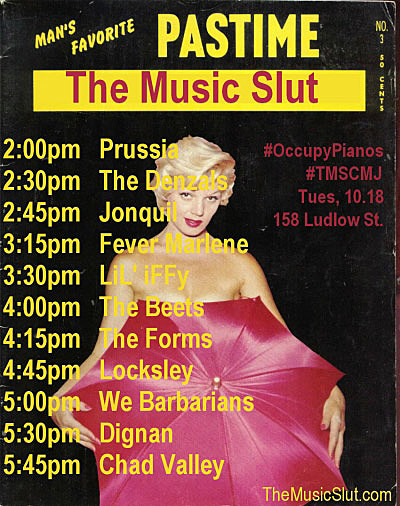