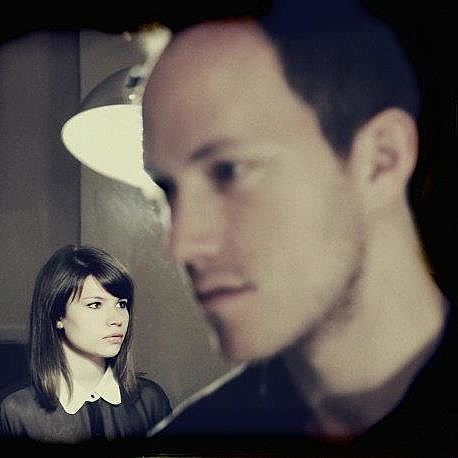 CMJ just released the third round of artists playing this year's fest which happens in three weeks (October 16 - 20). Names include Dent May (who we already knew about) Penguin Prison, Toronto's Born Ruffians, Erika Spring, Berlin trio Fenster (who were here in March) Chad Valley, Rush Midnight and more. Full list is at the bottom of this post.

Also on the just-added list are Brooklyn's Savoir Adore who will release their new album, Our Nature, the week of CMJ (10/16 specifically). The band recorded it at the same upstate studio as their 2010 debut, In the Wooded Forest, and are self-releasing this one. If the last album was wide-screen pop, the band have gone CinemaScope with Our Nature. It's dancier, more anthemic and brimming with hooks and just plain bigger sounding. Last year's "Dreamers" single (which opens the new album) is a good indicator of what to expect, and you can watch the video for that below along with a stream of album track "Regalia."

Before CMJ, Savoir Adore will play Knitting Factory on October 9 for an Our Nature record release party with Ghost Beach and Royal Canoe. Tickets for that show are on sale now. Those three bands are touring together immediately after and judging by their schedule, their only open day to play CMJ will be 10/16.

The list of all Savoir Adore dates, the list of third round CMJ artists, that song stream and video are below...