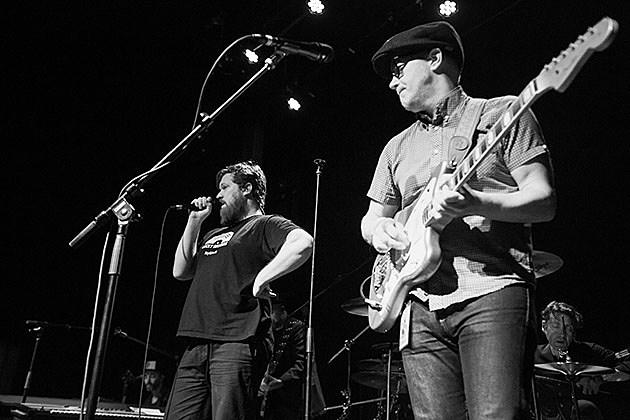 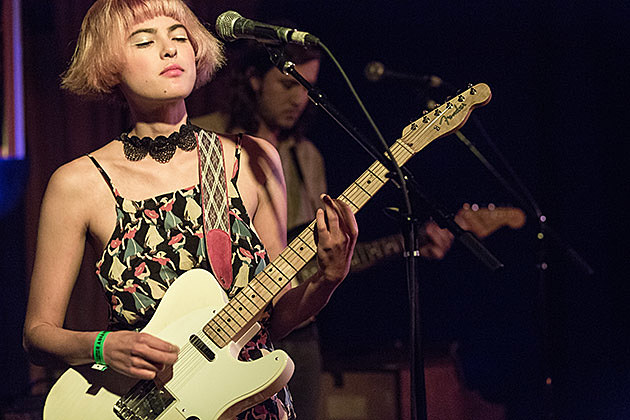 John Grant, who lives in Iceland these days, is on a short U.S. tour current and is making time for a couple shows in NYC during CMJ. The first was Thursday afternoon (10/15) for record store Rough Trade's own CMJ day party. (The singer and the store are a mutual appreciation society; RT named Pale Green Ghosts the best album of 2013 and John played the NYC location's first week open.) This doubled as a record release show for Grant's terrific new album, Grey Tickles, Black Pressure and most of his short set stuck to songs from that. We did get the title tracks from both Pale Green Ghosts and Queen of Denmark, which closed his set. He was uber-charming as usual and if his drummer looks familiar, that's because it's Budgie from Siouxsie & the Banshees (he's plays on the new album, too). You can see John play a full set on Saturday (10/17) at Le Poisson Rouge with Villagers. Tickets are still available.

After that, our intrepid photographer went to the nearby Living Room to catch LA singer Miya Folick who is often described as folk-grunge, which is pretty accurate. She literally goes from a whisper to a scream. More pics from her set, and more of John Grant at Rough Trade, below... 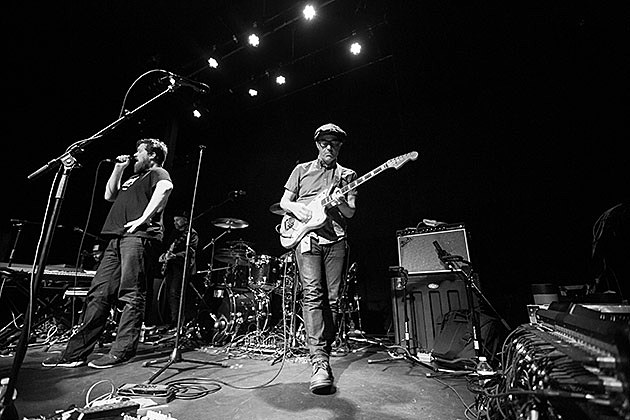 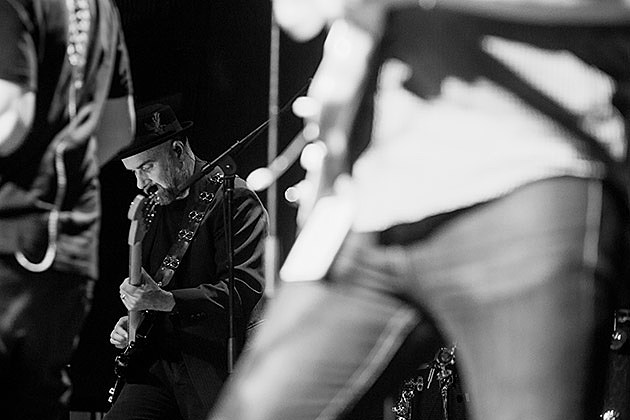 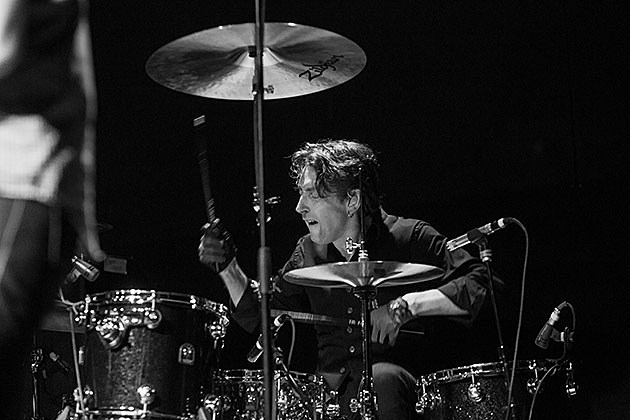 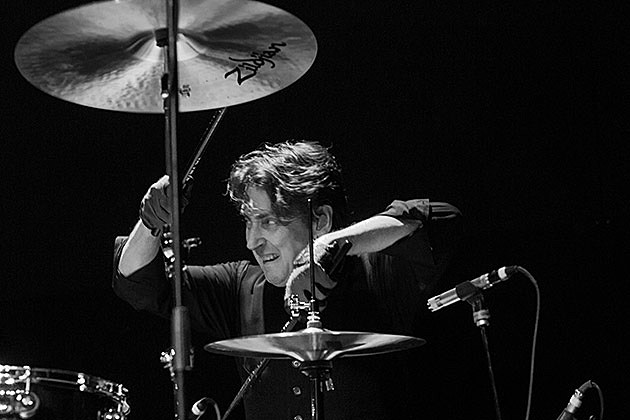 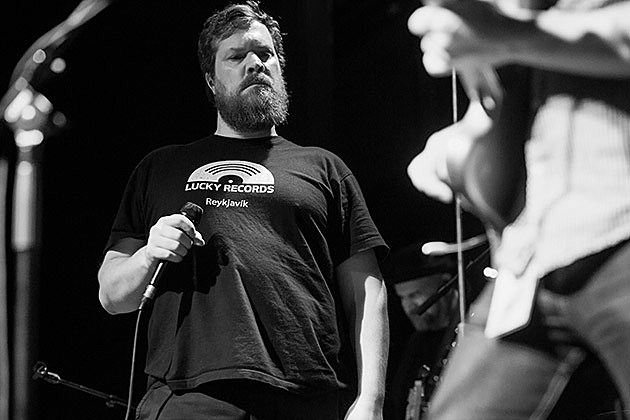 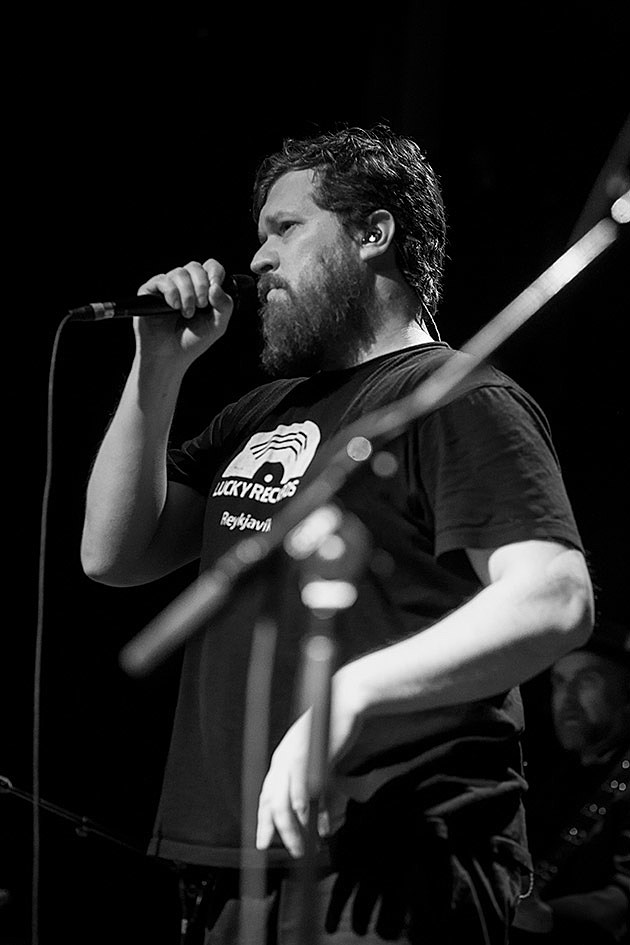 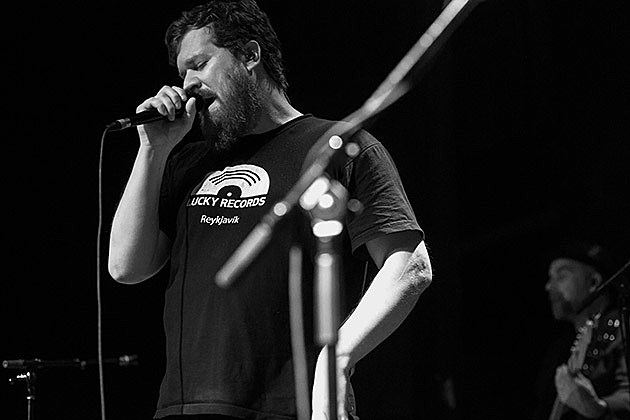 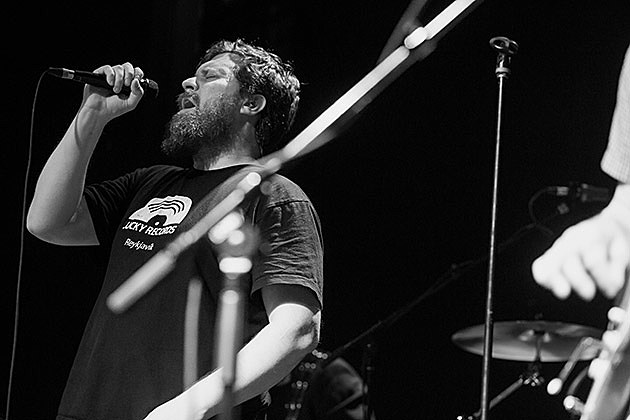 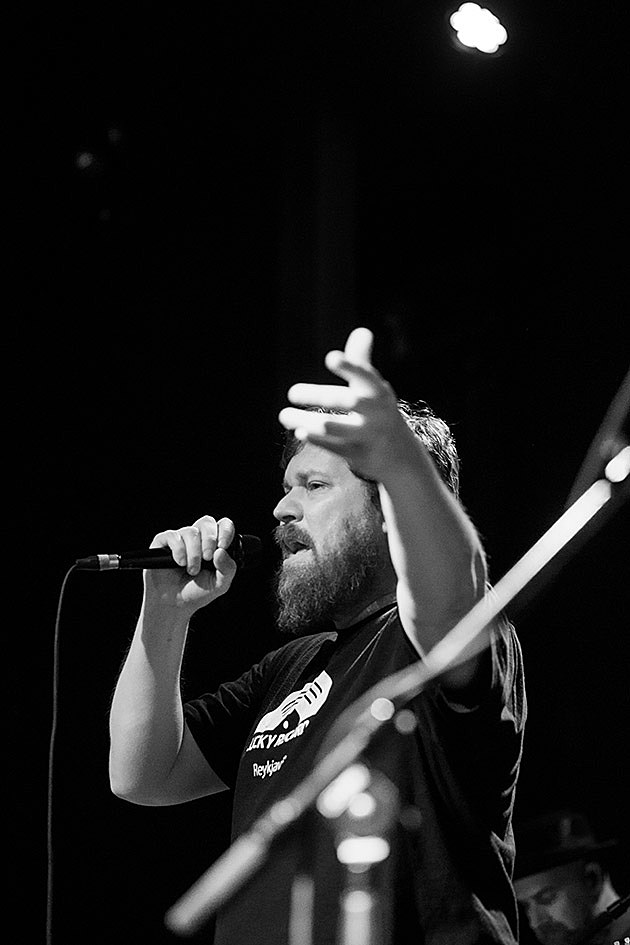 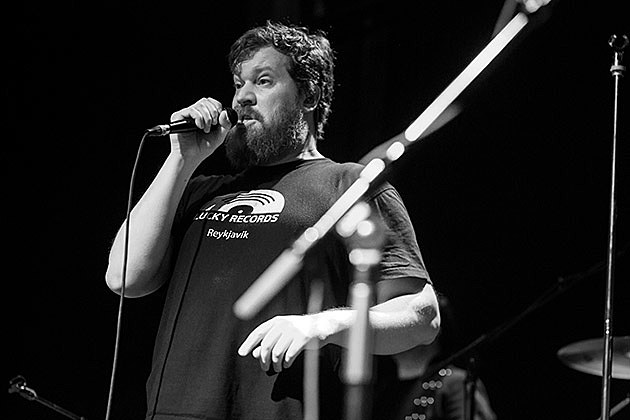 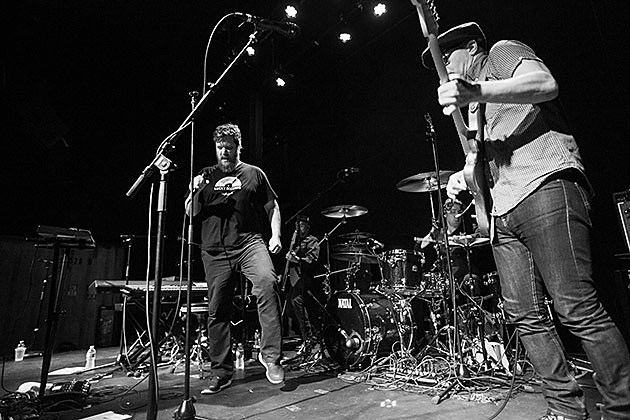 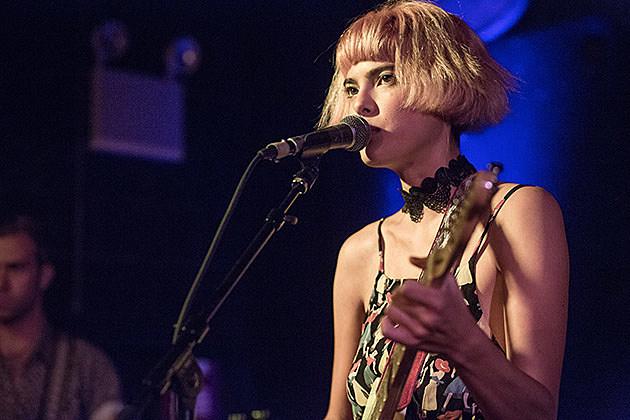 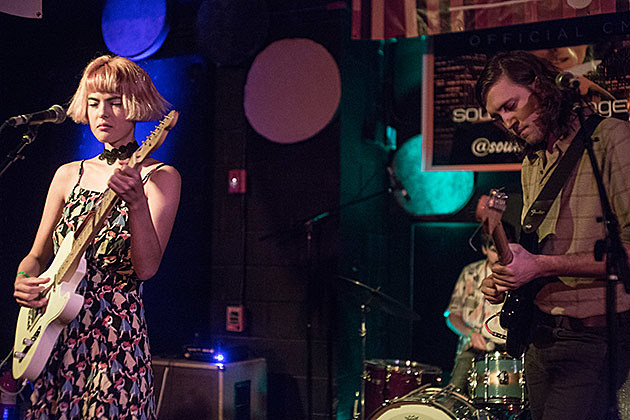 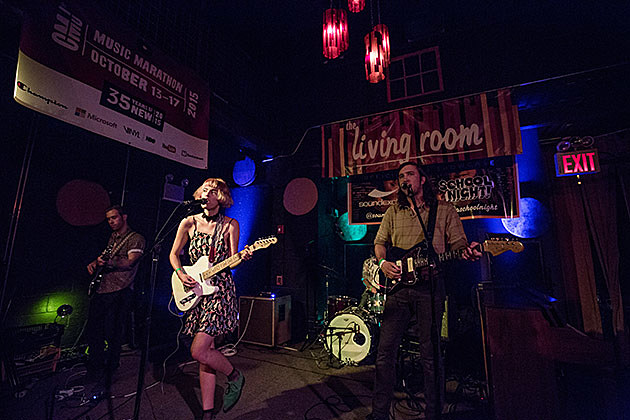 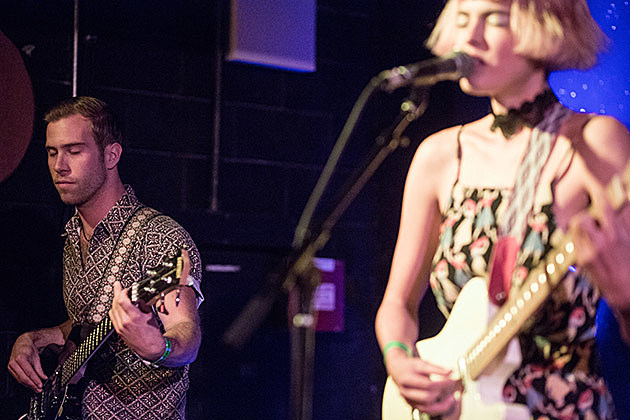 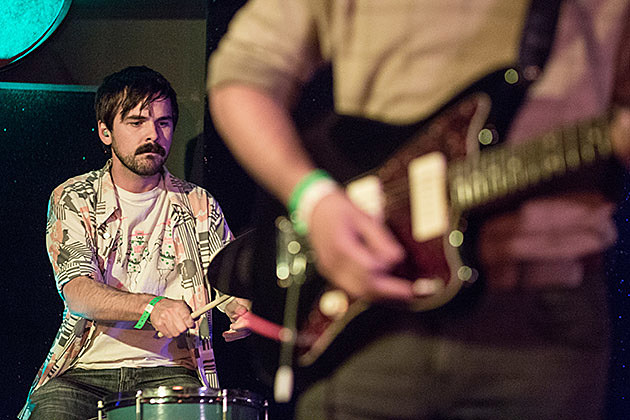 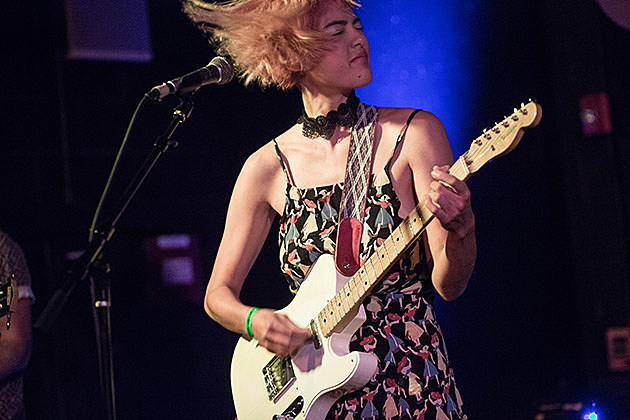 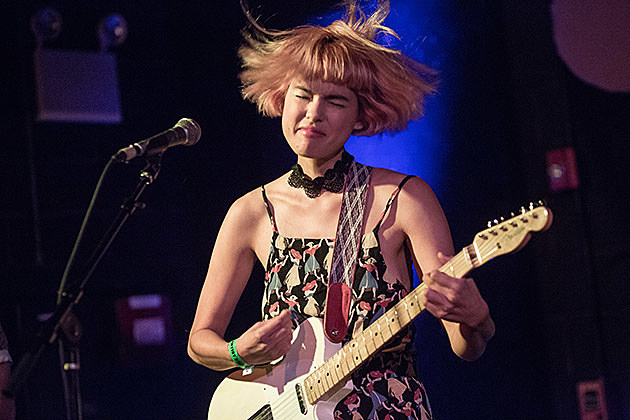 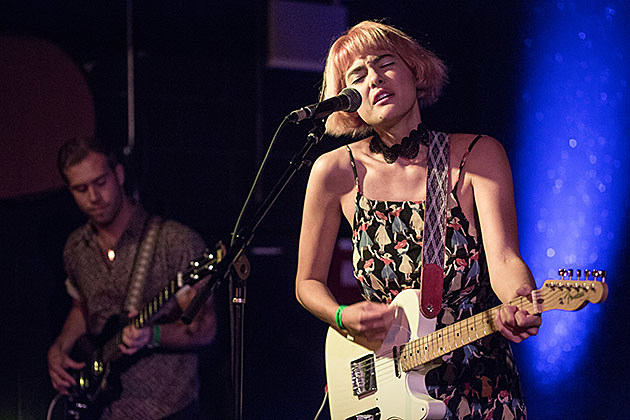 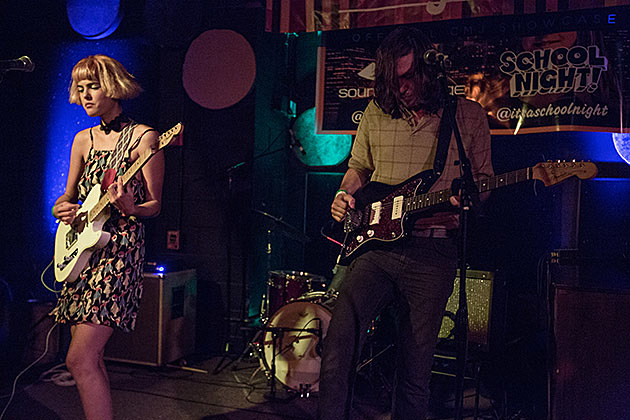 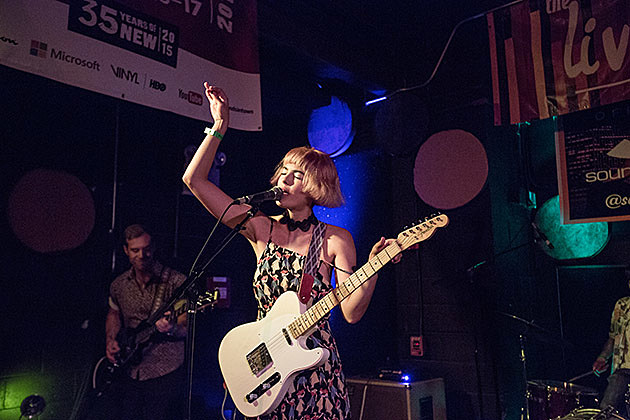 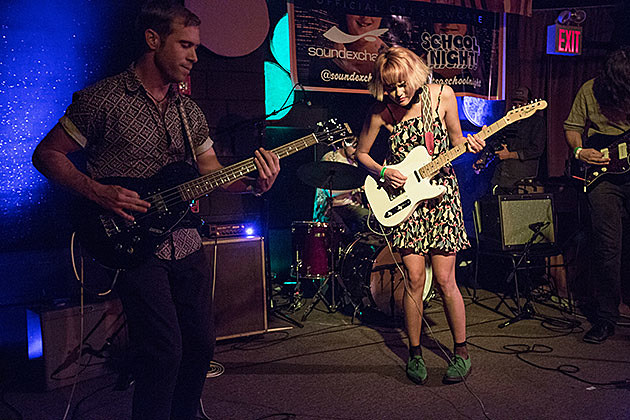