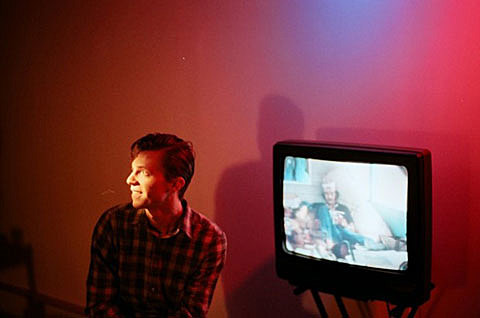 Earlier this year, Matthew Papich of the duo Ecstatic Sunshine (with Dustin Wong of Ponytail who recently broke up) began recording solo material under the moniker Co La. After a few cassette releases, he put out his first full length vinyl, Daydream Repeater this month via NNA Tapes. You can purchase the album at the NNA Tapes webstore and stream the entire thing below.

For the Daydream Repeater, Matthew creates a wide palette of sounds that don't share too much common ground, but somehow come together to form a complete work. The album opens with three tracks of fairly noisy loops, but then takes a complete turn for the album's middle section which revolves around overtly poppy melodies. "Smooth Solidarity" begins a venture into classic dub territory, and with album closer "Siamese in Greece," Matthew ends everything the way he started it, with more of a rhythmic focus than a melodic one.

Co La has a few shows coming up, including two in his hometown of Baltimore, and one in NYC opening for Lee Ranaldo at Glasslands on December 16. Tickets for that show are still available.

All dates and album stream below... 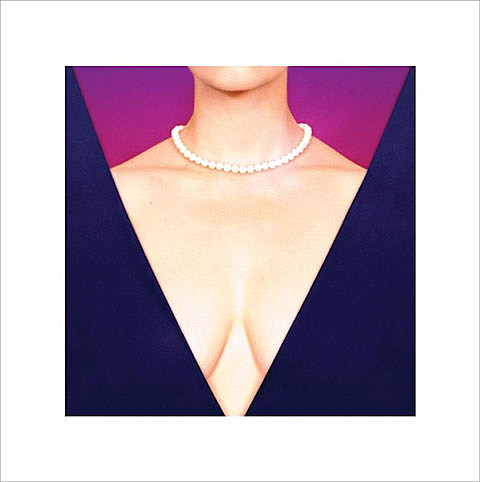