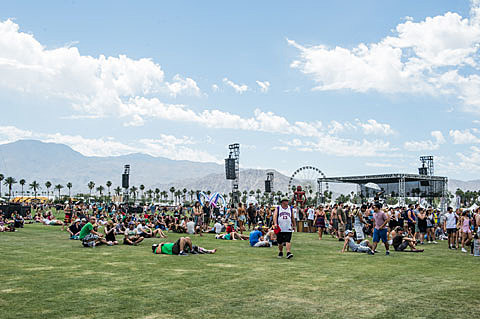 Two major US music festivals were announced this week, NYC's Governors Ball and Indio, CA's two-weekend Coachella. Both have some lineup crossover (Drake, Flying Lotus, St. Vincent, Tame Impala, The War on Drugs, Ratatat, etc), and each have their own gems (Coachella has Drive Like Jehu reunion, GovBall has Bjork). Coachella went on sale today, sold out in 40 minutes, and LA Weekly points out that passes are already reselling for over $1,000. Meanwhile, Governors Ball tickets are still on sale. Anyone get Coachella tickets before they sold out?