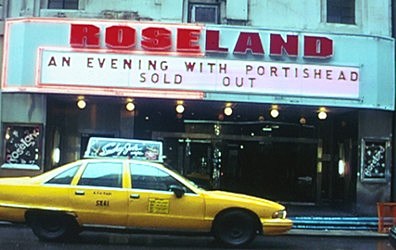 "Portishead is confirmed to headline this year's Coachella festival on Saturday night, according to a high-level source. The same source unequivocally denied rumors that Radiohead would appear at Coachella, but did confirm that the group would play the East Coast festival being planned by Coachella promoters Goldenvoice/AEG Live . The full Coachella line-up will be announced this Monday." [URB]

Other bands rumored & confirmed for Coachella so far, HERE.