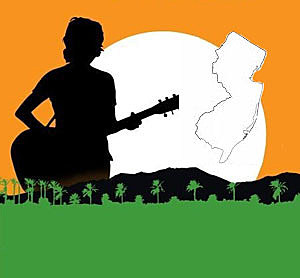 I'm using a question mark in the title of this post, but I'm actually sort of positive that the festival Perez Hilton posted about is being planned for NJ...

Sources reveal exclusively to PerezHilton.com that the Coachella Music Festival is heading east this year!

"In addition having the festival outside of Palm Springs, like they do every year, this year they're mounting an east coast version of Coachella in New York or possibly New Jersey," an insider tells us.

The East coast version is expected to be a few months after the Cali affair. "It should be in August," we're told.

This is not to be confused with the Vineland Music Festival, which also may, or may not, happen in NJ this summer. (thx Hiro)