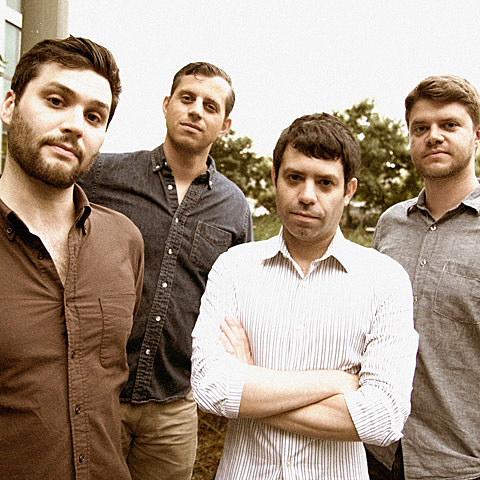 Brooklyn band Coastgaard are currently working on their new album, Derecho, which should be out in early 2015. In the interim have given us a taste of what's to come via new single, "Black White Fuzz." Though the title might have you expecting something noisy, the new song is actually sparkling guitar pop, an update of the baroque sounds of The Zombies or The Left Banke. It makes its debut in this post.

You can catch Coastgaard live here in NYC this Friday (9/19) at Brooklyn Night Bazaar where they play with White Bike and headliners Here We Go Magic. Like most BKNB shows, it's free. You can RSVP to skip the line.