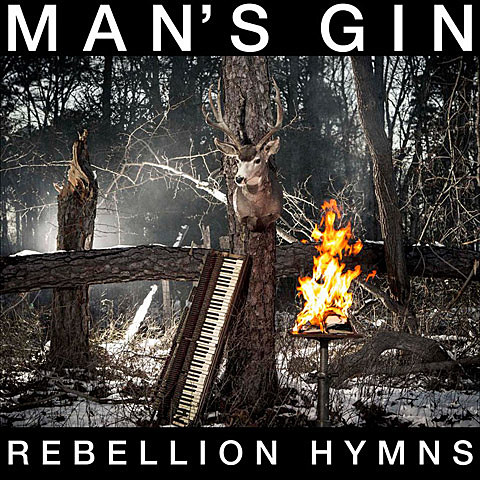 In addition to the previously discussed appearance at Maryland Deathfest, Cobalt have confirmed that they will play an NYC show as well, scheduled for Saint Vitus on May 31. So far the lineup and ticketing details have yet to be revealed. The band has also revealed another show in the Boston area, set for Elks Lodge in Cambrige, MA on June 2 with Lord Mantis. The collective shows will be Cobalt's first on the East Coast and one of very few that the band has performed since inception.

Meanwhile, Erik Wunder of Cobalt's other project, Man's Gin, will release their new LP Rebellion Hymns on May 28th via Profound Lore. Cover art for the record is above.