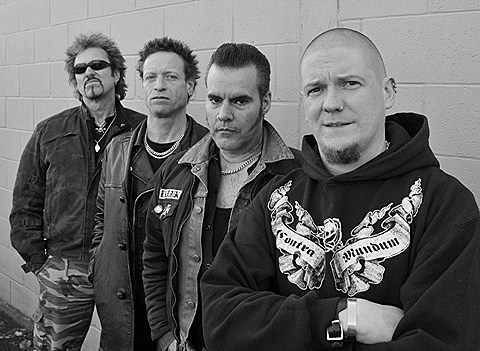 The run with Cro-Mags would have hit NYC on May 30 at Irving Plaza, and that show is actually still happening, but Anti-Nowhere League were added as the replacement headliner. Also since we last spoke, local skate/surf punks Night Birds, who just played the Don Giovanni showcase and opened for The Queers, were added to that show too. The rest of the bill is Mephiskapheles, Up for Nothing and DJ the Guvnor. Tickets are still available.

All Anti-Nowhere League dates, including Punk Rock Bowling, are listed below...