CocoRosie at MHOW in 2010 (more by Amanda Hatfield) 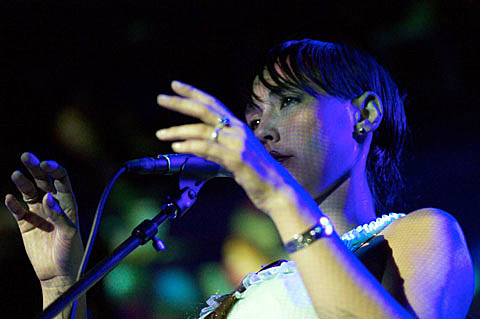 The Tinderbox Music Festival, whose mission is to showcase innovative female artists and donate 100% of the proceeds to organizations empowering women in music, is returning to NYC this year, and unlike 2010's at Southpaw and 2011's at Knitting Factory, this year it takes place at the much larger Webster Hall on November 11 and CocoRosie will be headlining. No other details have been announced yet, so stay tuned for more to come.

CocoRosie resurfaced this year with a new single on Touch & Go (for whom the release was also a comeback). If you haven't heard the Dave Sitek-produced "We Are On Fire" or its Antony-featuring b-side, "Tearz for Animals," you can check them both out below.

CocoRosie - "We Are On Fire" Official Video 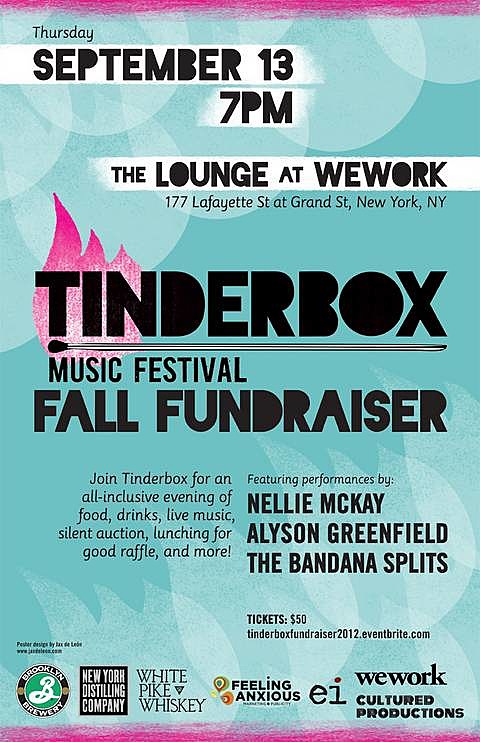