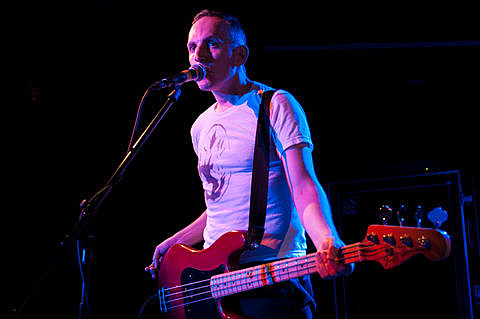 Codeine played what could be their final NYC show (or possibly their final show ever overall according to our interview) on Sunday at Le Poisson Rouge (7/15). It was also the second NYC show in a little over two weeks for the previously-slumbering band. The 90s slowcore heroes played their other NYC date in Brooklyn at The Bell House on June 29th. That show was with Stephen Brodsky. The Manhattan one, pictured in this post, was with Animal Hospital. More pictures and the setlist, which included an encore of Joy Divisions's "Atmosphere" and "Broken-Hearted Wine", below... 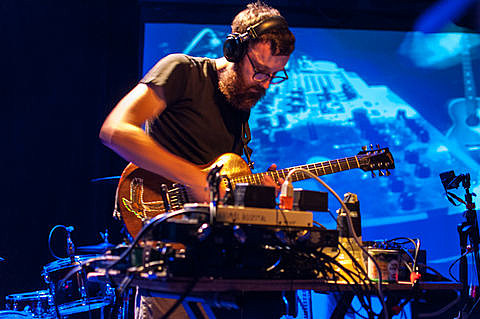 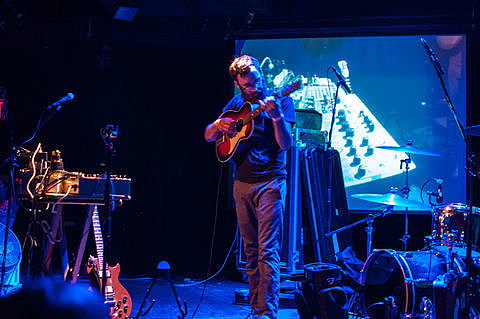 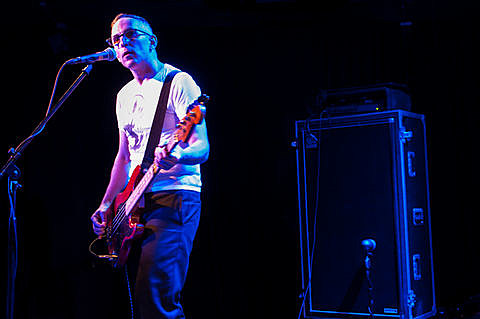 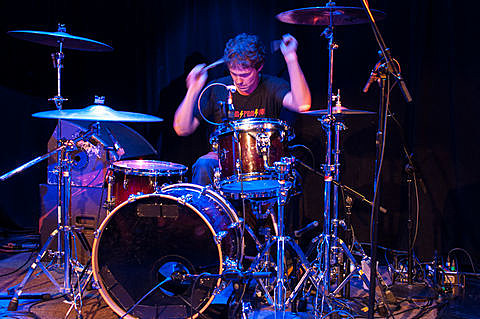 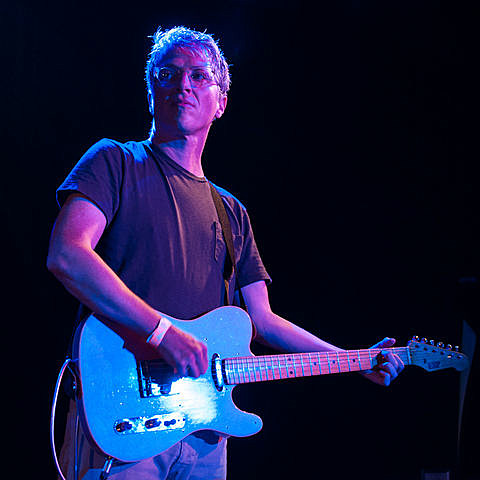 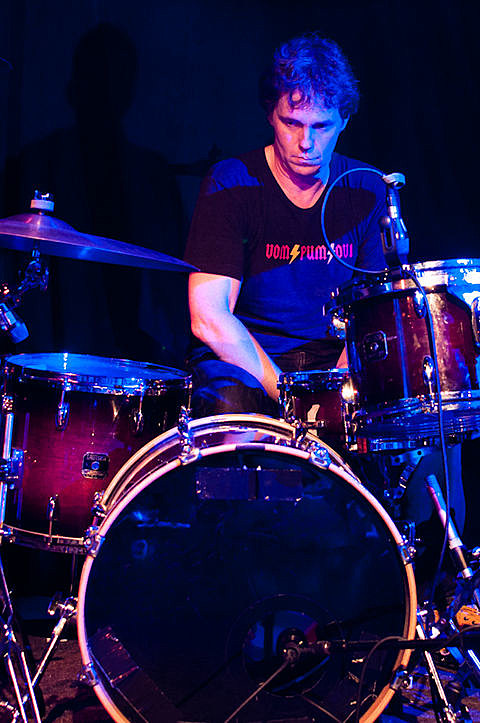 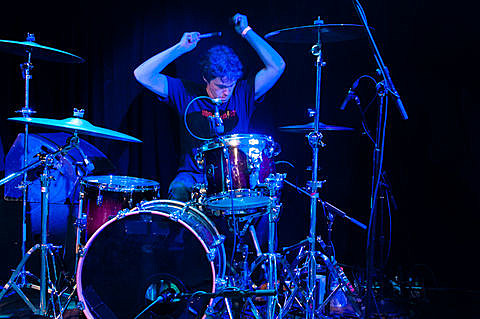 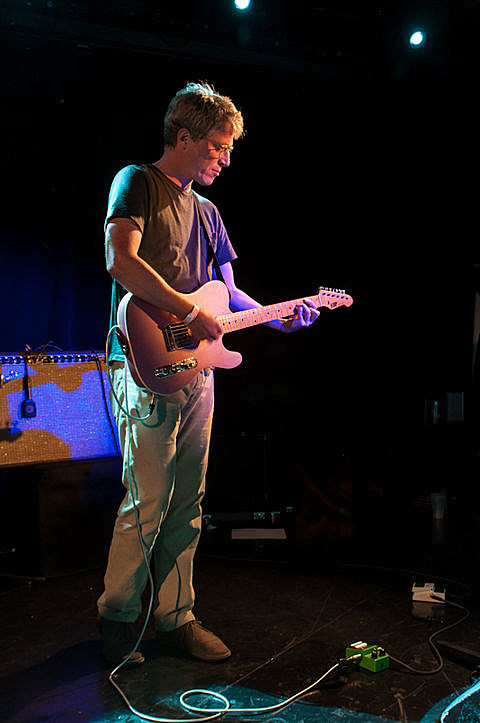 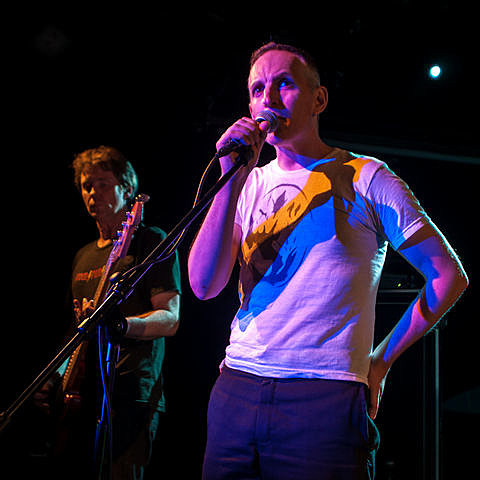 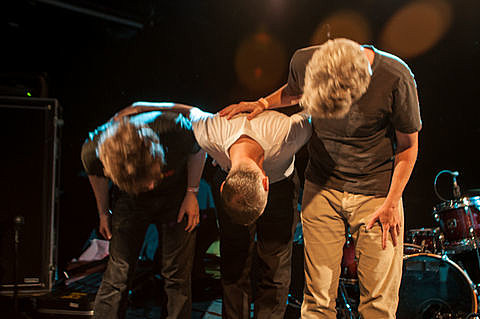 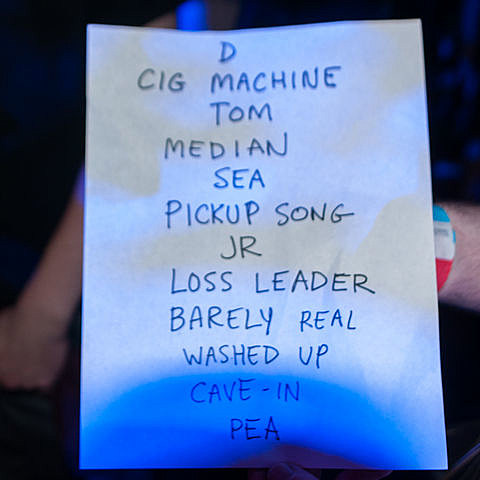 As mentioned above, they also played Joy Divisions's "Atmosphere" and "Broken-Hearted Wine" in the encore.