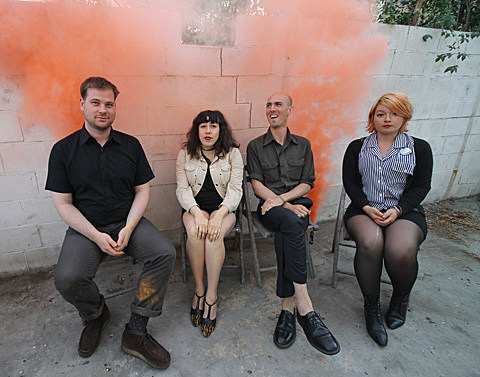 Cold Beat's new album Into the Air will be out September 4 via singer Hannah Lew's label, Crime on the Moon. It comes less than a year after Cold Beat's debut album, Over Me, and was made after the live lineup (drummer Susi Leni and guitarists Kyle King and Jackson Blumgart) solidified. It's a more diverse record, with the (post) punkier songs hitting harder, and new forays into icy synthpop. (With a name like Cold Beat it was bound to happen.) The synthy and scratchy sides come together on first single "Cracks," one of Into the Air's standout cuts. You can stream it, and check out Into the Air's tracklist and artwork, below.

Cold Beat played their first NYC shows a month ago on the band's East Coast tour. (I saw them twice and they were great.) Their only live date is at San Francisco's The Chapel on July 15, but hopefully we'll see them again soon. 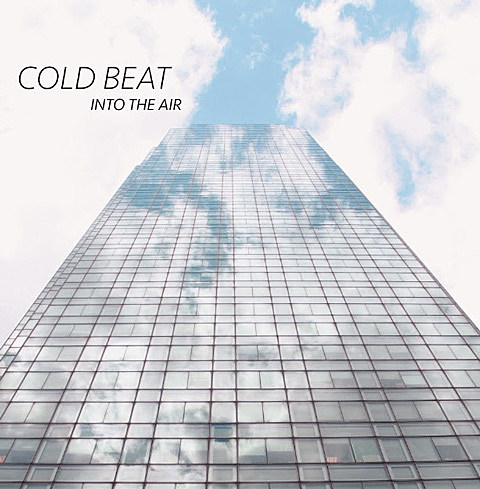