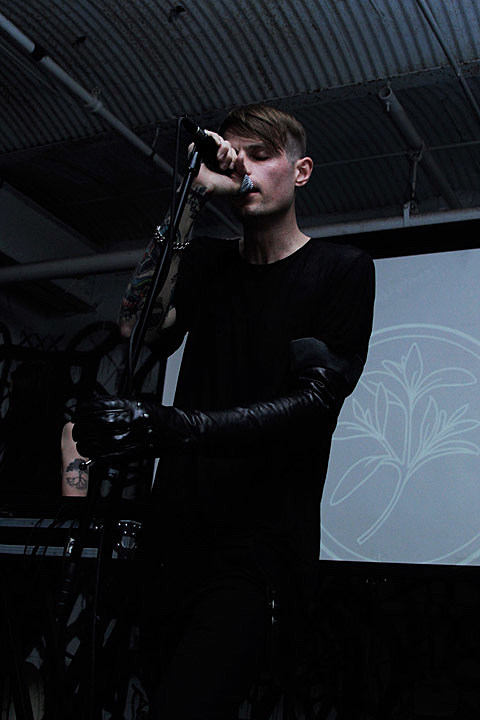 Despite much protest, Cold Cave and Boyd Rice teamed with Alberich (who has a few shows on the way), to play 285 Kent on June 29, the last of a clearly tumultous tour of cancellations and accusations. Unlike Saint Vitus, which happened near the start of the tour, 285 Kent was under fire for their acceptance of the show at their space. Late Friday, they responded and after all the hubub, the show went off as planned (not even a smoke bomb in the bathroom like at the Chicago show). Pictures of all the bands, as well as some of the anti-fascist literature that was available at the venue to counteract whatever nonsense Boyd Rice represents or may have been spewing, are in this post.

Wes & Cold Cave return to NYC -- minus Rice -- on September 4 at Glasslands. Tickets are still available. 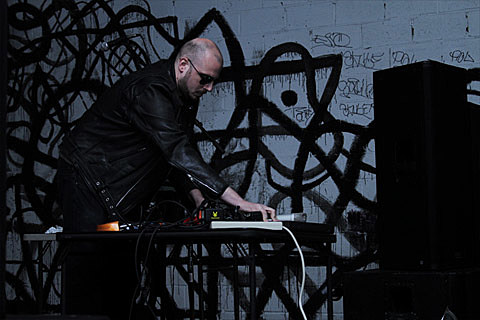 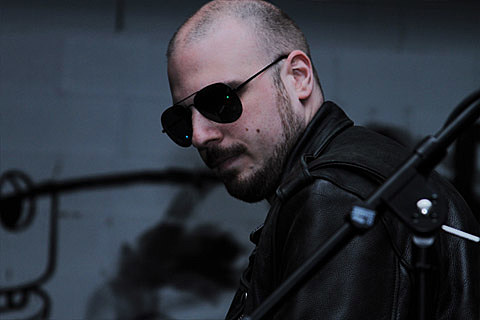 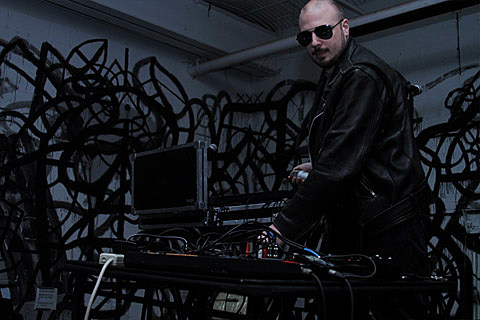 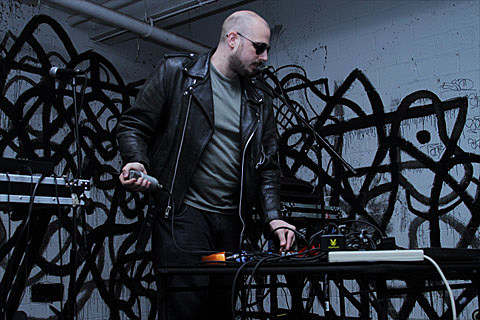 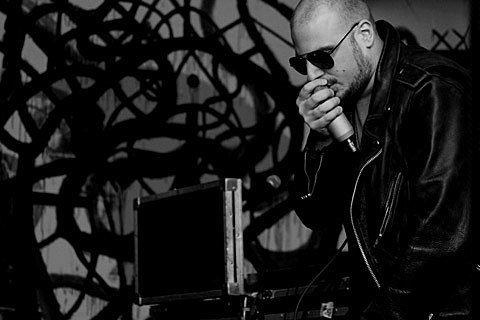 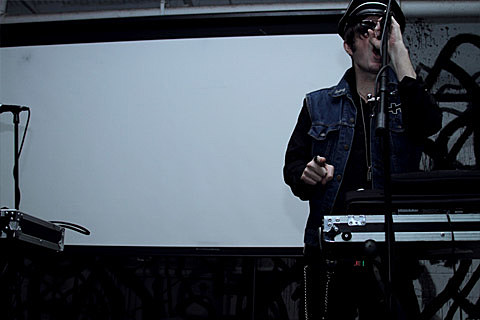 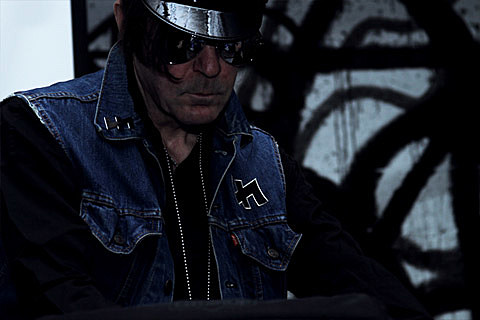 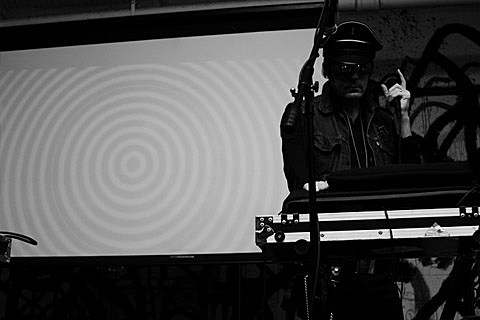 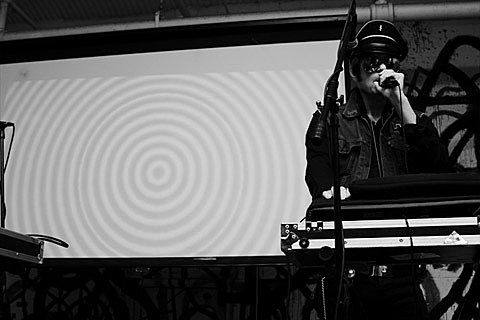 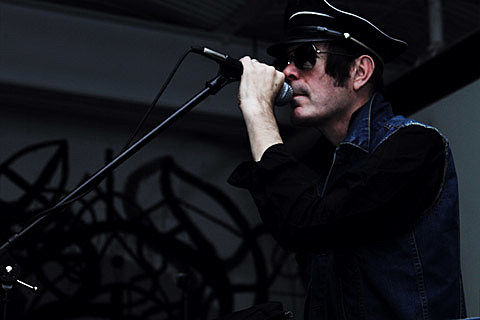 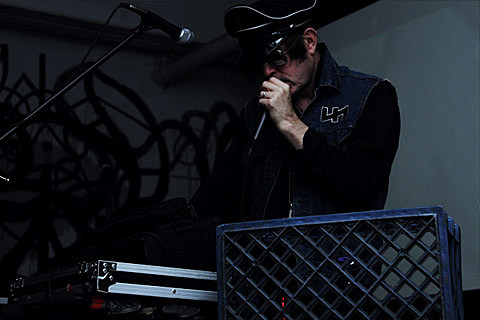 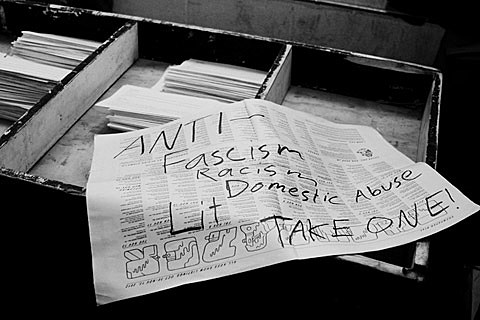 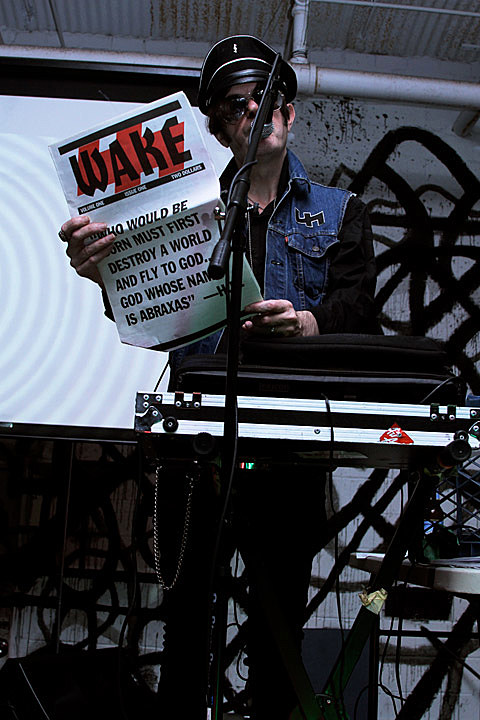 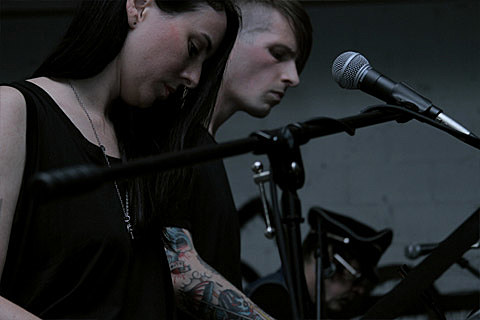 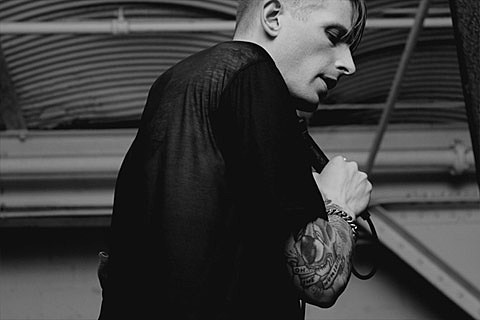 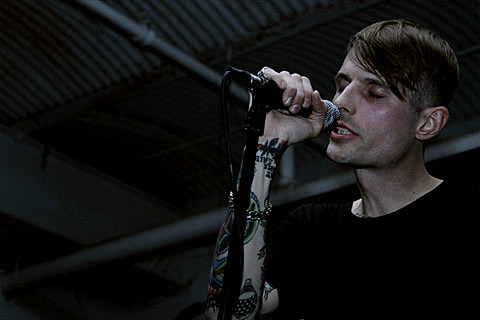 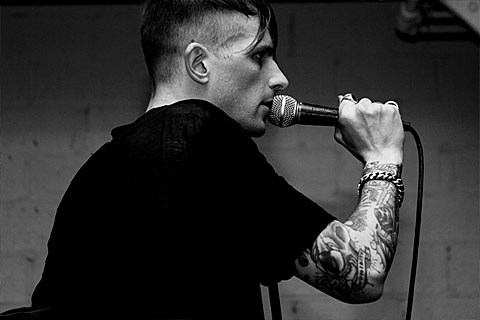 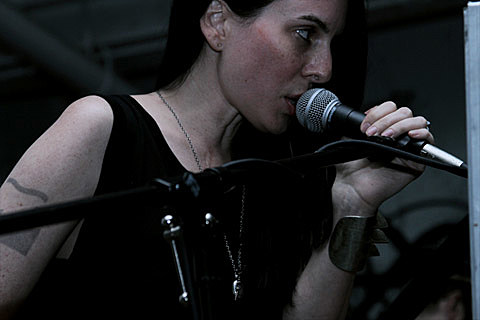 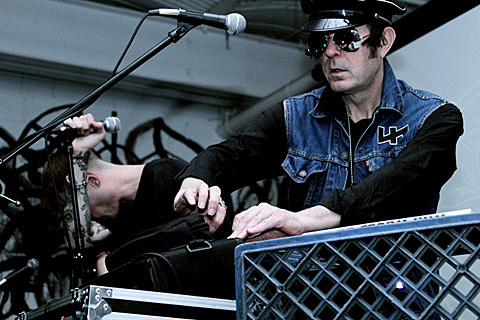 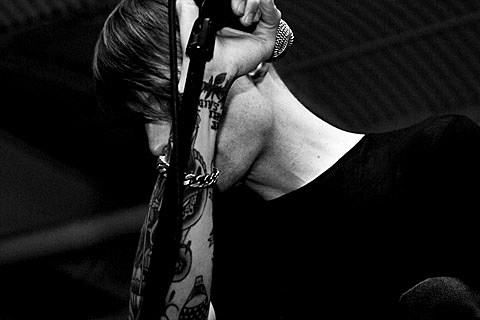 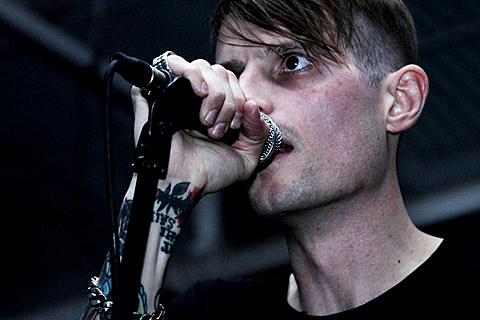 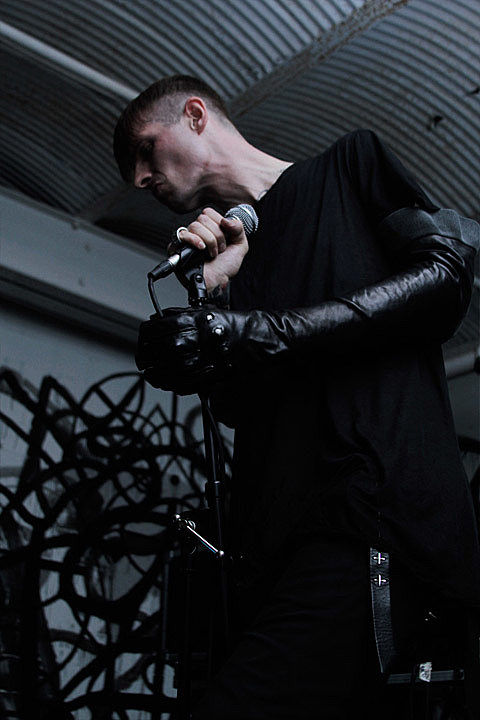 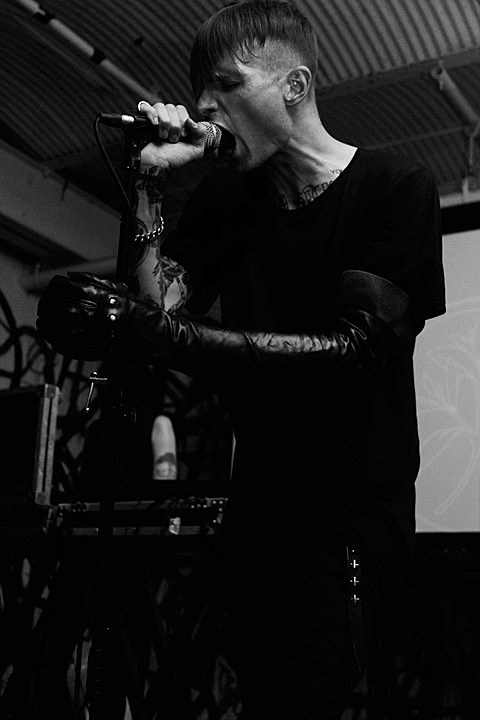 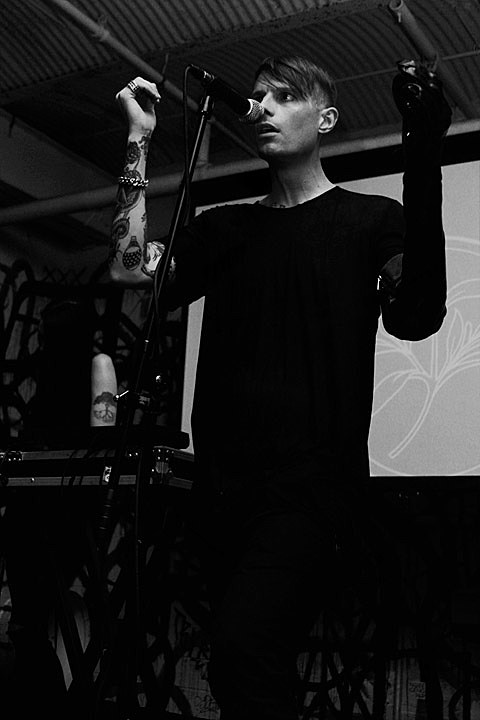