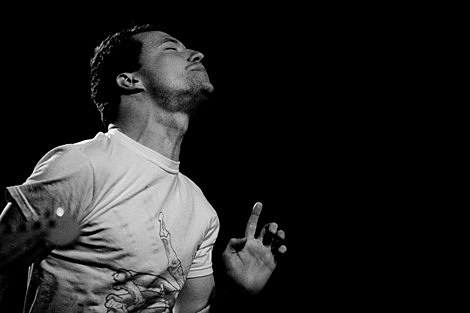 Cold Cave regret to announce that due to an unforeseen illness they are unable to travel and thus not able to play their dates in the UK and Europe in August and September.
We hope they will be able to reschedule the shows in 2012.

Those dates INCLUDE next week's show at House of Vans. Cold Cave is no longer playing the August 24th show, but Converge and new addition Touche Amore are. All Pigs Must Die are still NOT playing despite what the RSVP page says. One more band TBA

House of Vans hosted an eclectic lineup last night with Tokyo Police Club, Against Me, Japanther, Big Freedia, and Team Robespierre. Pictures are on the way.

Converge play Richmond TONIGHT (8/19) as part of Best Friends Day with the reuniting pg.99. pg.99 will ALSO play a DC show at Black Cat next weekend (8/27) with Circle Takes The Square and Thou.