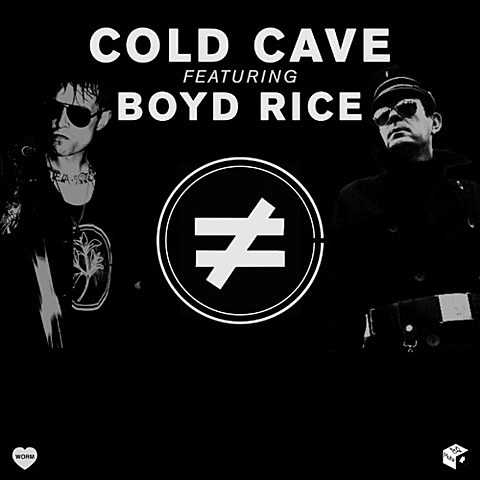 UPDATE- The Philadelphia show is not happening.. So we've added a second show in Brooklyn on June 19th at St. Vitus!

And with that announcement, Cold Cave & NON have added a second NYC show which happens before the previously discussed and now sold-out show at 285 Kent on June 29. Tickets are on sale for the Saint Vitus show.

In other Cold Cave news, the band has posted stream for the "Black Boots" and "Meaningful Life," both available on the Black Boots 7" out now on Heartworm. Check out those songs, and their updated tour schedule, below.