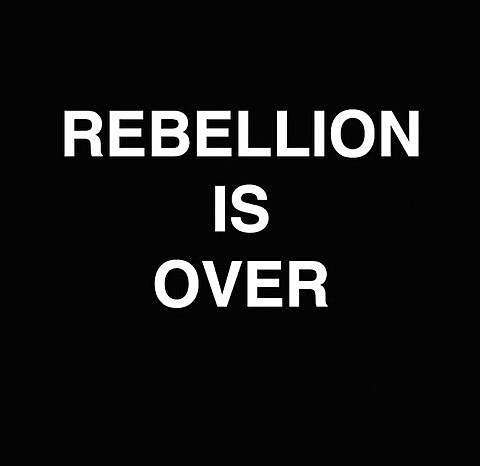 Cold Cave, Genesis Breyer P-Orridge and Black Rain (members of Death Comet Crew and Ike Yard) play Brooklyn's The Wick on Wednesday (7/22) which is now sold out. The three acts made a collaborative three-song cassette, titled Rebellion is Over, which is being released by Heartworm Press. It will be available exclusively at Wednesday's show with 100 hundred copies made. You can stream "Comprehension," right now. P-Orridge takes lead vocals over a sinewy, reptilian synth backing track. Pretty cool. Listen below.

If you don't manage to grab a tape, Rebellion is Over will also be released on vinyl at some point in the not-too-distant future.