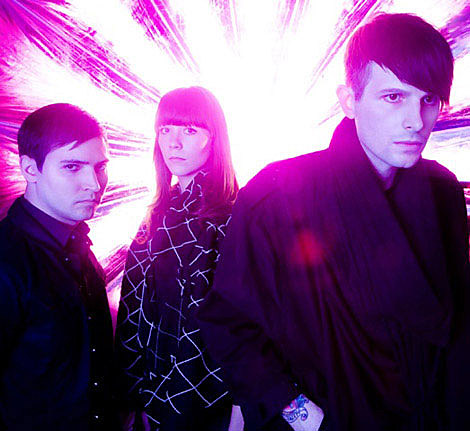 The Quietus: Can you tell us a little about the video? Who is the director? Did you come up with the concept?

"We wanted pure aesthetic, no narrative. Originally we wanted to base it around these Franz Gertsch paintings I'm so fond of. The cover of 'Love Comes Close' reminds me of the feel of them. So Marti Domination, who is also on the cover of the album, is the star of the video. The song is a little austere. It says enough. We just would like something nice to look at and Marti is that. It was directed by Ben Chappell and Aaron Brown."

Cold Cave's new video for "Life Magazine" (from the album Love Comes Close) is at the bottom of this post and you can download the MP3 above. You may also recognize Marti Domination as Goodyear from Matthew Barney's first Cremaster film. Cold Cave play a sold-out show at Mercury Lounge on Thursday (2/4) with Nite Jewel before heading out on a month-long tour of Midwest and East Coast. February seems the perfect month for the band's icy sound, no? European fans can look forward to a tour their in the spring. All dates and the video are below... 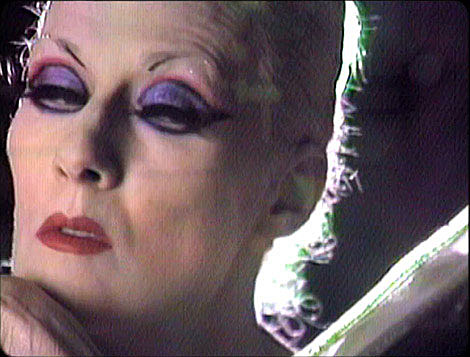