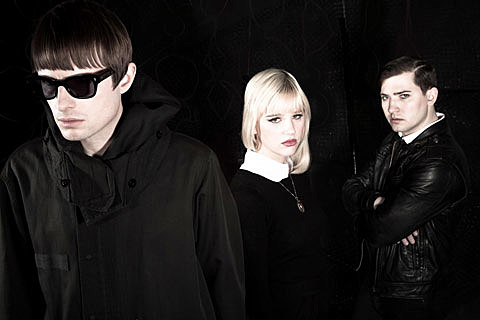 Perfect news for weather like today: Cold Cave are back with their second album on Matador, Cherish the Light Years, out April 5. You can download the first released track, "The Great Pan Was Dead," at the top of this post. For the price of your email address, you can get a zip of a higher quality MP3 of the track, artwork and handwritten lyrics via a download widget at the bottom of this post. If this track is indicative of the rest of the album, Cold Cave are sounding a little bigger, more ambitious than on their last album. It's almost got an '80s heartland rock vibe to it...run through a gothy filter, of course.

And as bands do when they have a new album coming out, they're going on tour, both headling dates and ones supporting The Kills. CC's only NYC show right now is opening for The Kills at Terminal 5 on April 29. Hopefully Cold Cave will play somewhere smaller on their own here as well.

All Cold Cave tour dates, plus Cherish the Light Years artwork and that download widget, are below. 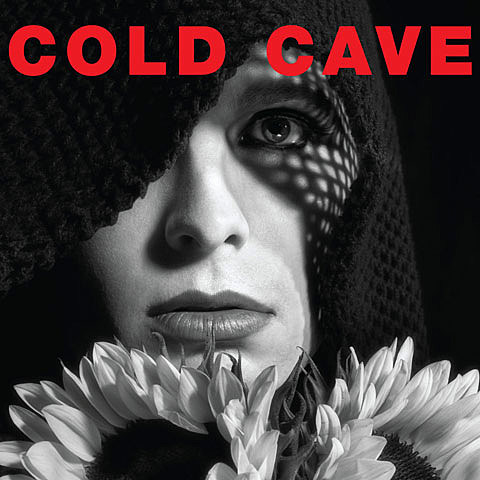