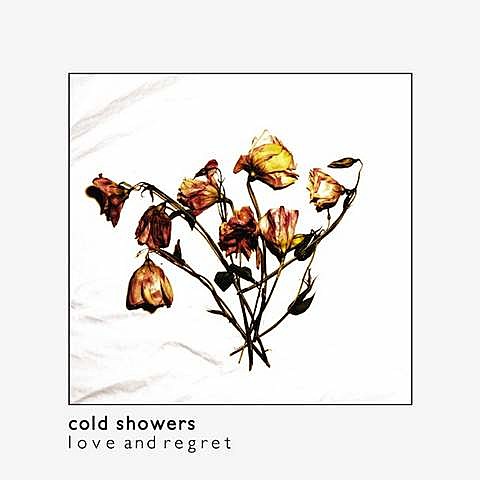 Los Angeles' Cold Showers are currently on tour, playing Glasslands tonight (9/20) with The Soft Moon and ERAAS on their way to the Pop Montreal which started last night and runs through the weekend. Tickets are still available.

After Pop Montreal, Cold Showers will head back across the Canadian border, playing the Midwest before heading back to NYC to play WIERD night at Home Sweet Home on October 2. It will be a release party for Cold Showers' debut album, Love and Regret, which comes out 10/9 on Mexican Summer. Recalling late-'80s bands like Red Lorry Yellow Lorry and Sisters of Mercy, it's dark and brooding but with ample hooks and melody, perfect for the fall weather ahead. The group just released a new track from the album, "Violent Cries," which you can download above or stream below along with previously-released "BC."

Meanwhile, ERAAS' self-titled debut will be out October 2 and is on the shadowier side of the street, relying on heavy atmosphere, tribal rhythms and plaintive vocals to pull the listener into their world. You can stream a couple tracks from their album below. ERAAS will also open for San Francisco post punks Weekend at Cameo on Tuesday (9/25) (rescheduled from August) and tickets to that show are still available.

And headliners The Soft Moon release their second album, Zeros, on October 30. Like their debut, it owes more than a little to mid-'80s 4AD and WaxTrax! discographies and is maybe even more creepy/claustrophobic than their first, loaded with driving, watery basslines and deep-freeze synths. Check out recently-released track "Insides" from the album below. If you can't make it to the show tonight, The Soft Moon will be back to play Bowery Ballroom on October 30 with Pop. 1280 and Group Rhoda. Tickets are still available.