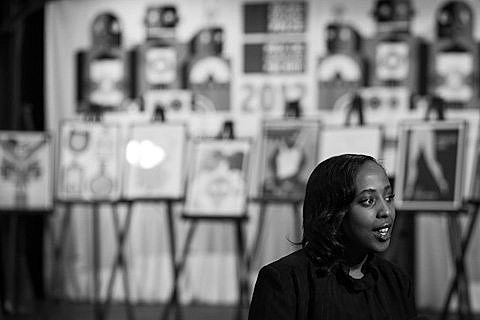 As mentioned, My Morning Jacket frontman Jim James is going on a tour which hits NYC on April 29 at Webster Hall (now sold out). Since we first mentioned that tour, Cold Specks has been added as an opener, and while she's in NYC for the Webster Hall show she'll play her own show at Pianos later that night with Prince Innocence. Tickets for that show are on sale now.