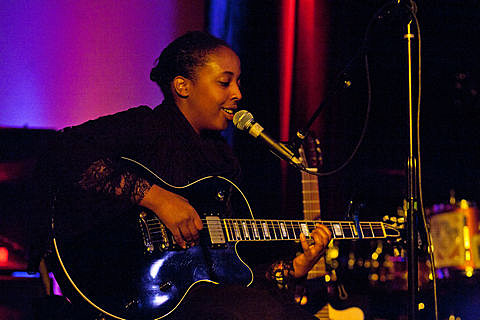 As recently mentioned, the "doom soul" project of songwriter and vocalist Al Spx, Cold Specks, is heading out on a tour with Great Lake Swimmers that comes to Bowery Ballroom on May 30. It has since been revealed that Cold Specks has also been signed to Mute! The label will release Cold Specks' debut album I Predict A Graceful Expulsion on May 22. You can watch the new video for album song "Holland", along with a belated set of pictures from her U.S. debut show, with all tour dates, below... 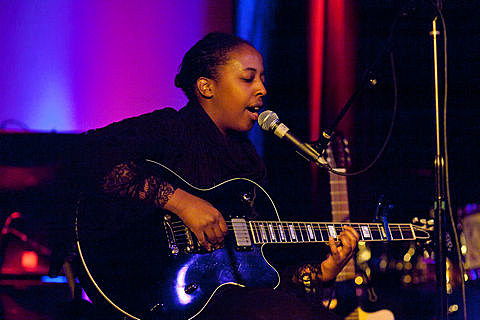 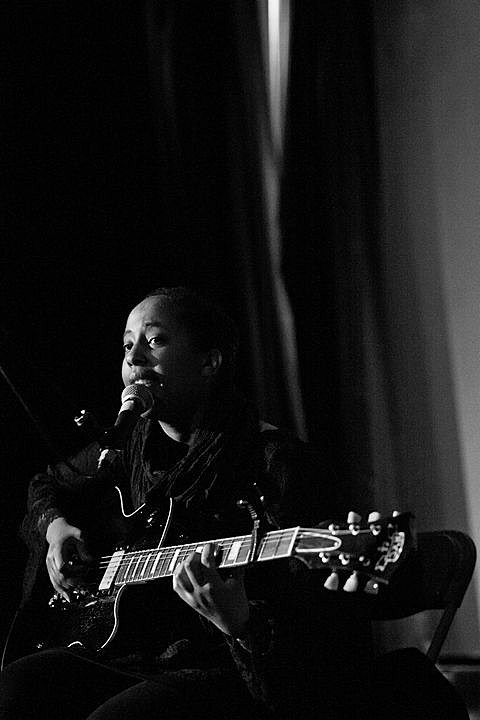 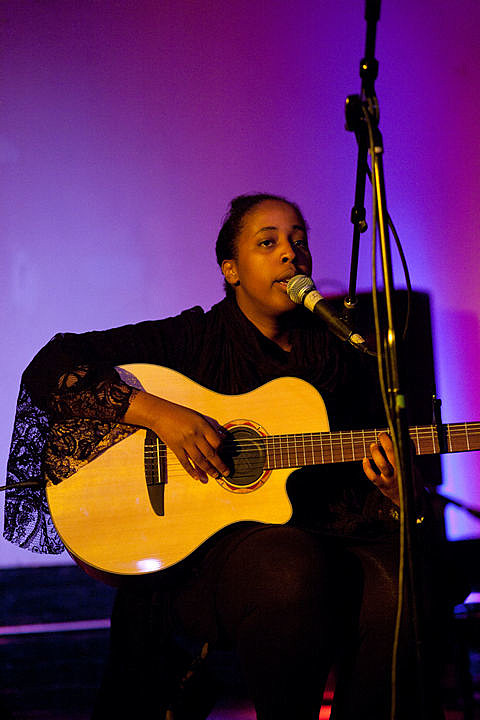 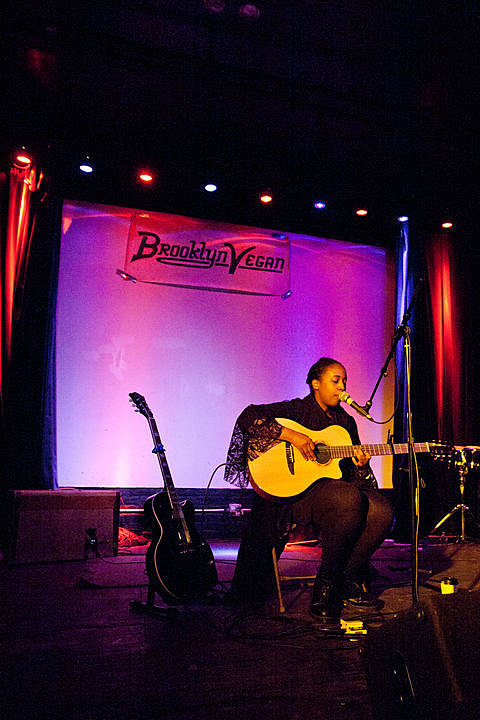 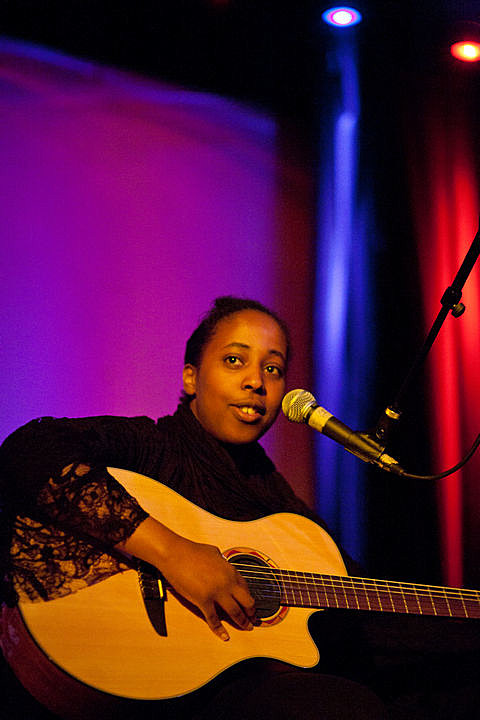