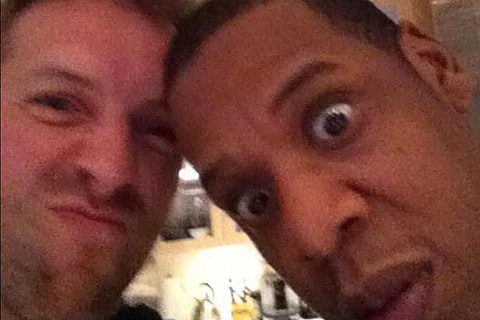 Coldplay, who release a DVD/live album called "Coldplay Live 2012" on 11/19, have announced three end-of-the-year shows, all in the in the NYC area, two of which are at the new Barclays Center, one of which is on New Year's Eve with Jay-Z (who already played there eight times this year). It looks like this:

Tickets for both Brooklyn shows go on sale Saturday (11/17). CT is on sale one day earlier.

All other dates, part of a current Australian tour, are listed along with the trailer for their new DVD, below...