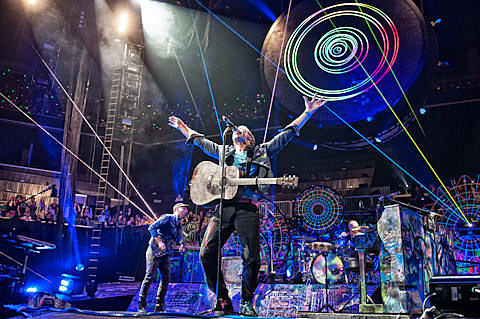 In addition to MetLife Stadium on July 16, they'll hit the same venue on July 17. Tickets for both shows go on sale Friday (2/5) at 10 AM with a venue presale starting Wednesday (2/3) at 10 AM. Fan club and Citi presales for both already started. Updated dates are listed below.

As you probably know, Coldplay are also playing the Super Bowl 50 halftime show this Sunday (2/7). They're set to be joined by Beyonce and Bruno Mars. It was also revealed today that Lady Gaga (who will honor Bowie at the Grammys) will sing the National Anthem.