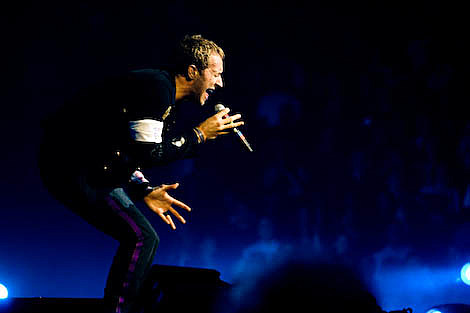 Of all things to do yesterday/Sunday (October 26), the day after he got no sleep for 5 straight CMJ days in a row, Kyle went to NJ to see/shoot Coldplay who were playing their first of two shows in a row at the venue formerly known as Continental Airlines Arena.

Coldplay also performed in NYC during CMJ - a private TV show taping - at Hammerstein Ballroom. Their last, semi-proper NYC show was the free one they did at MSG.

Duffy, who played her own CMJ show at Webster Hall during the week, helped guarantee the show would be even more boring opened for Coldplay last night. More pictures (but none of Duffy) below... 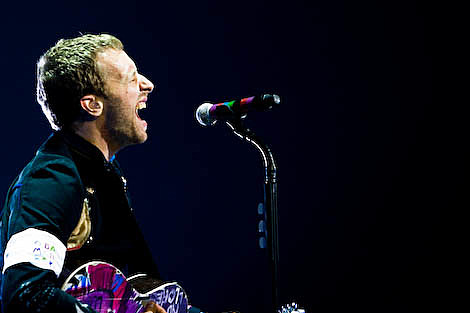 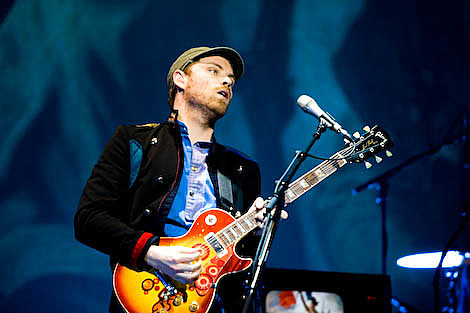 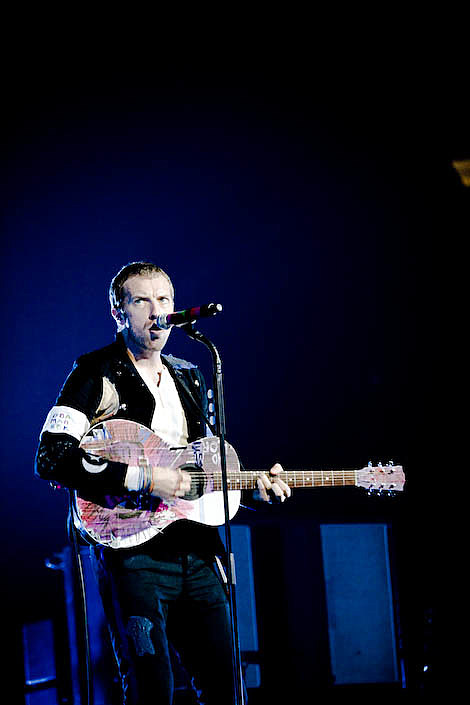 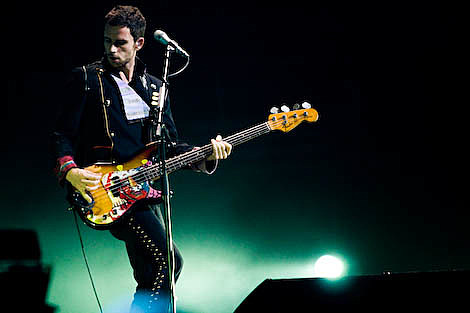 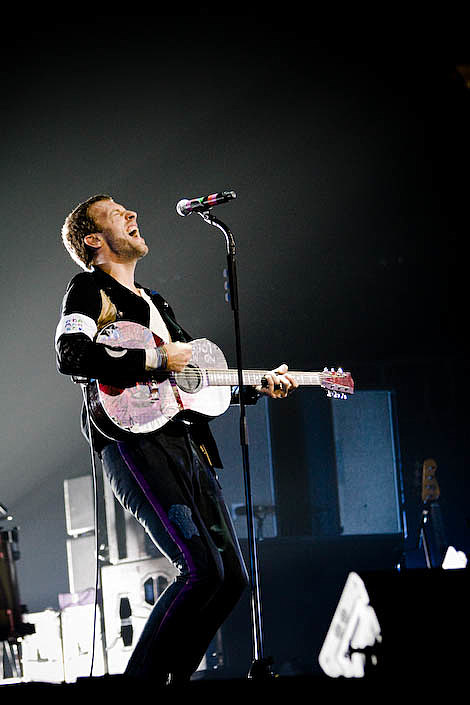 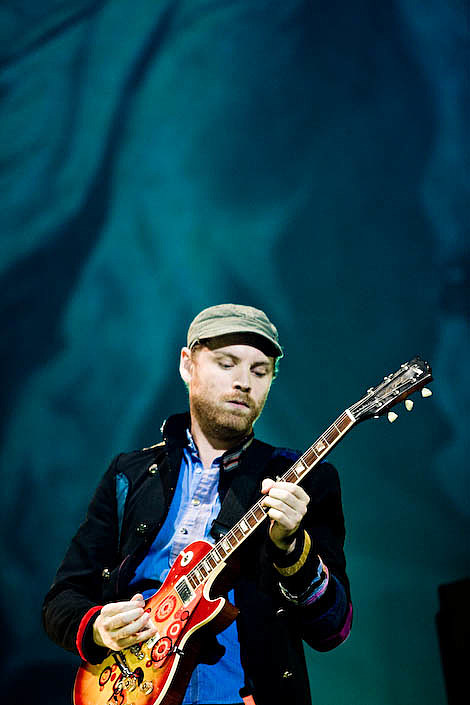 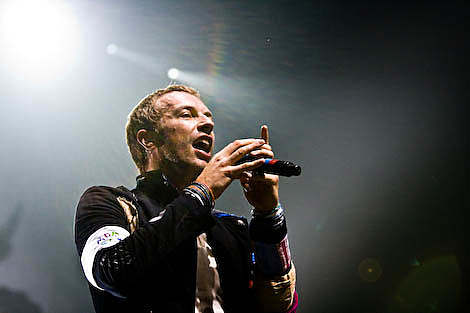 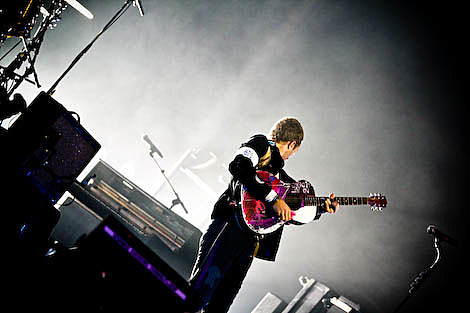 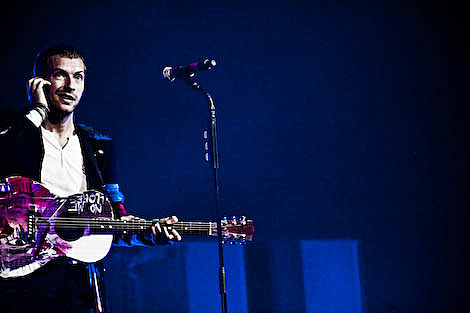 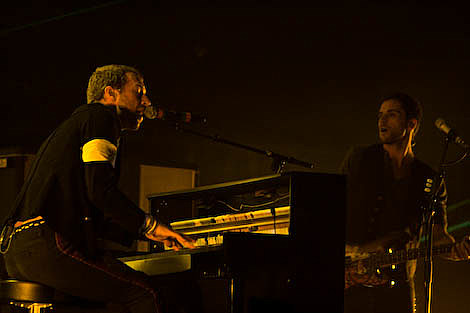 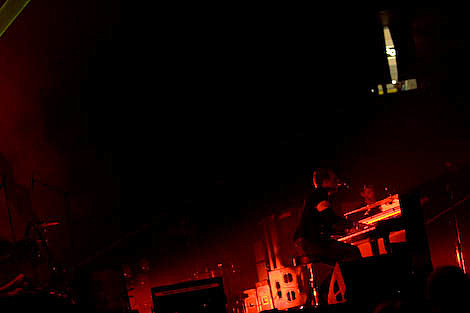 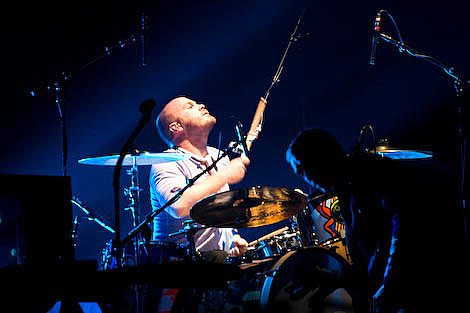 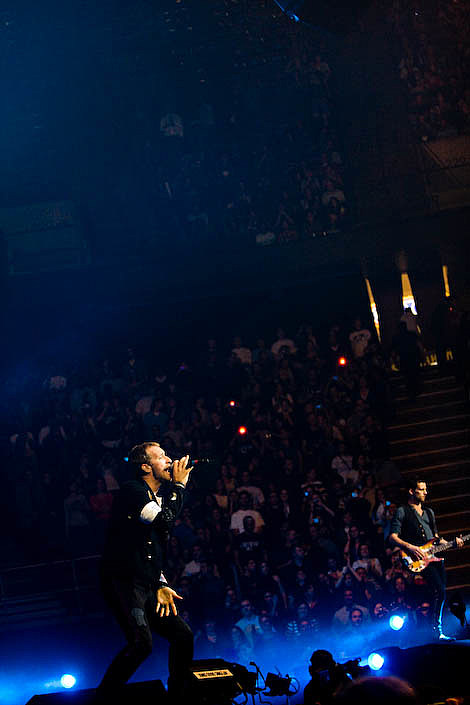 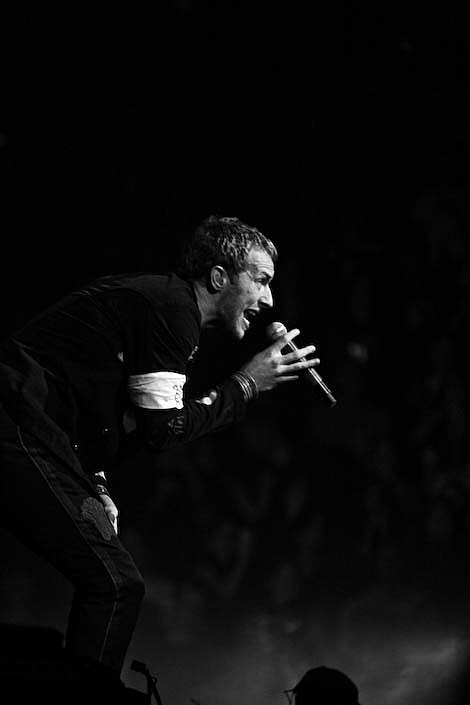 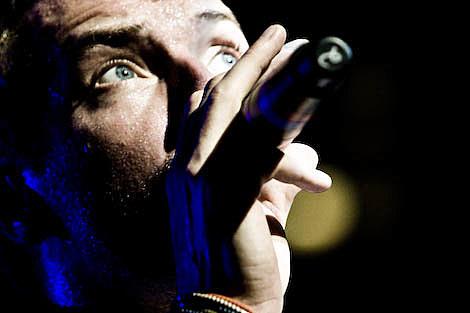 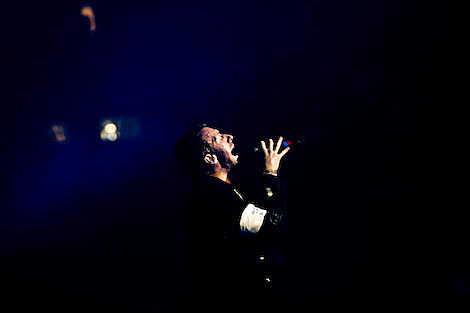 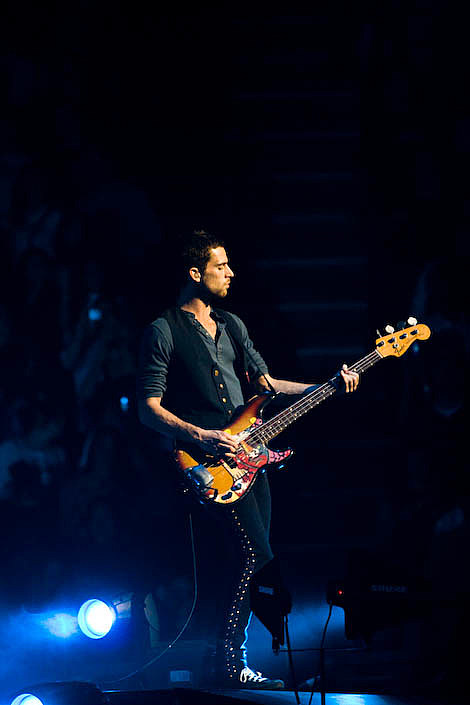 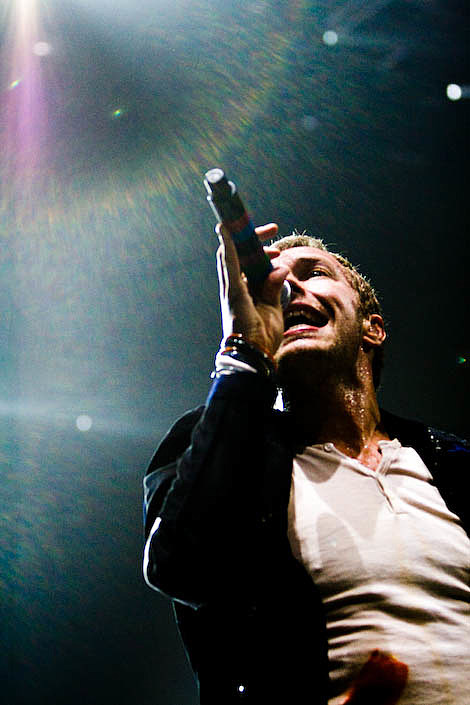 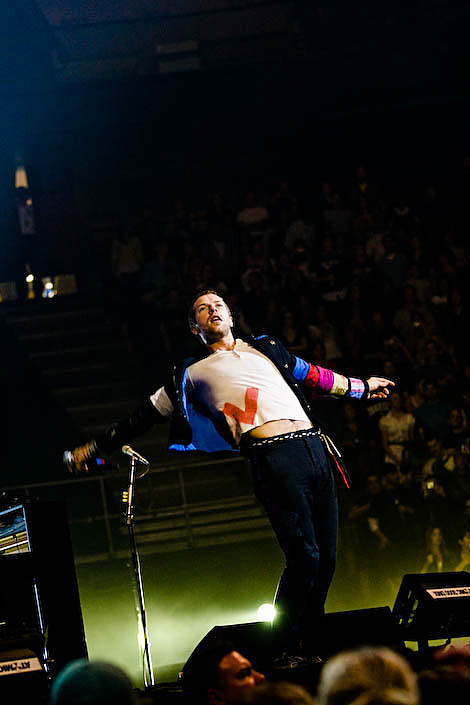 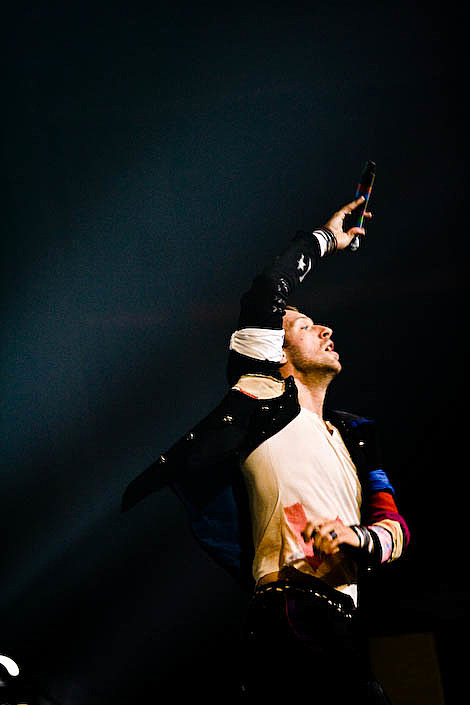 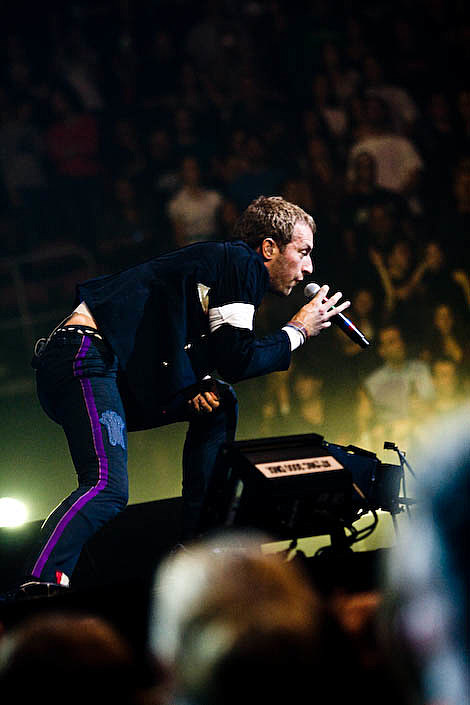 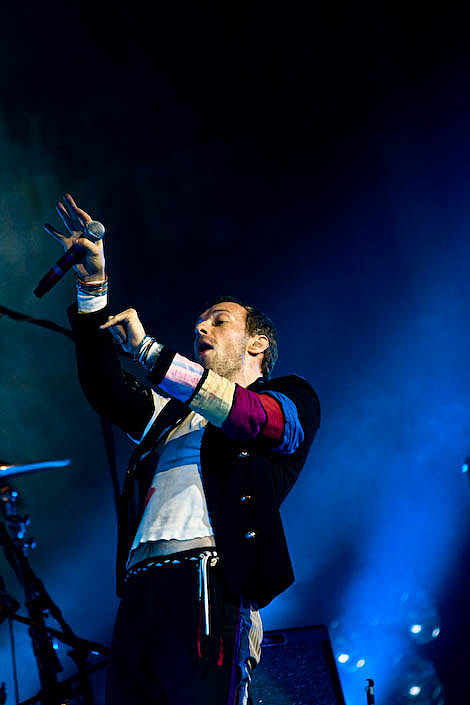 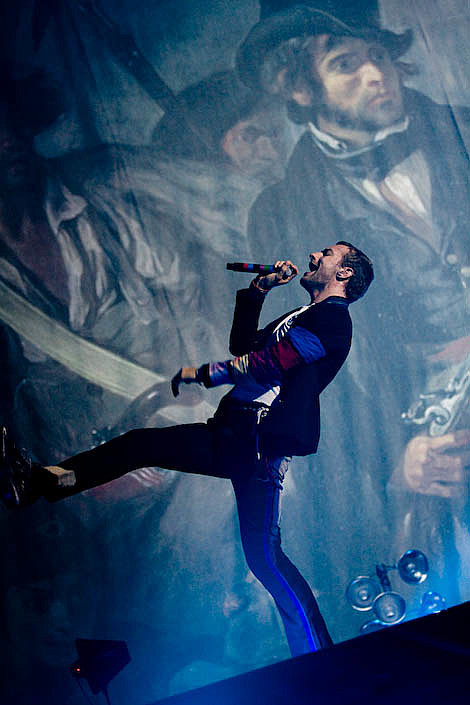 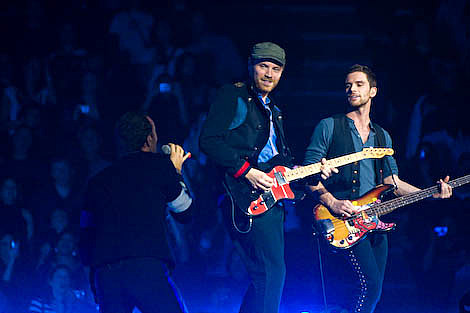 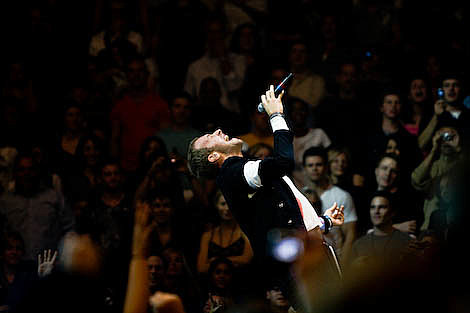 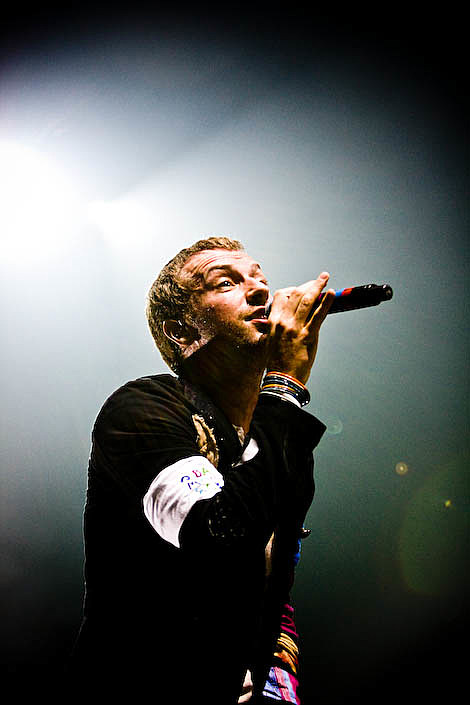 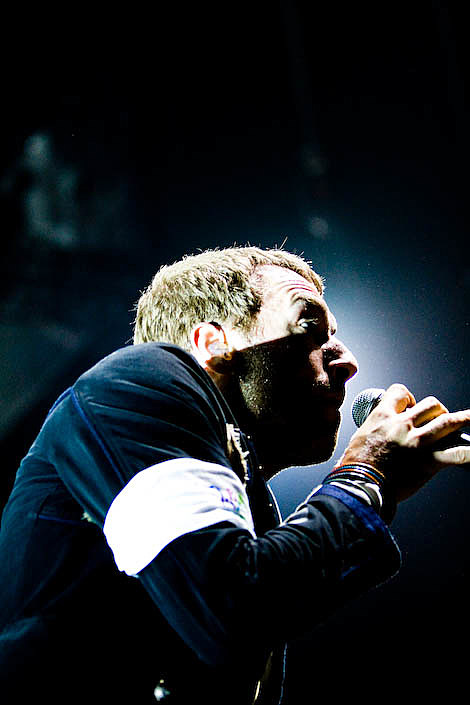 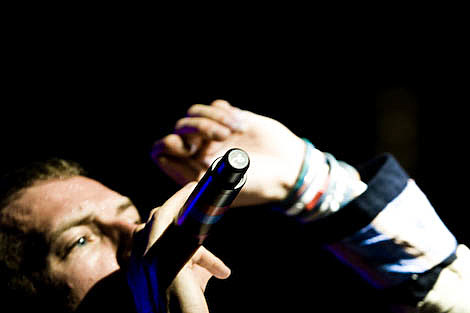 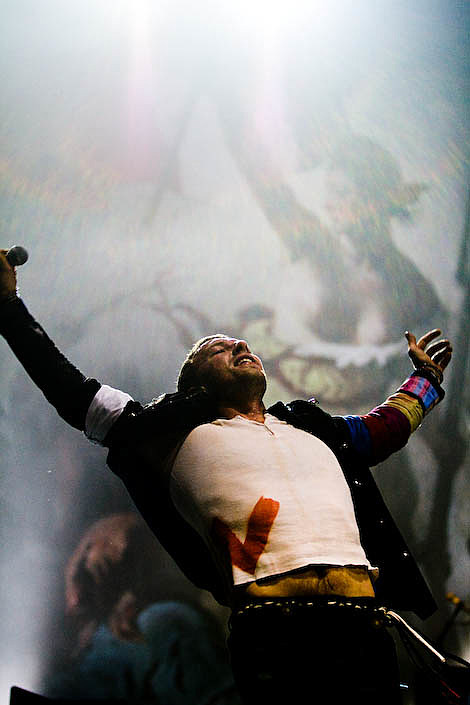