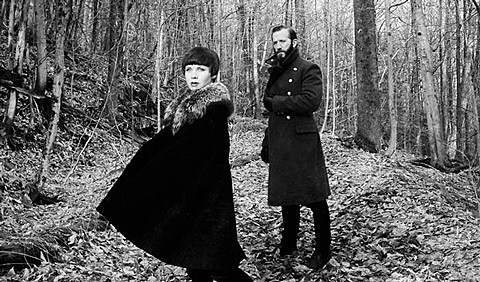 Saxophonist Colin Stetson and violinist Sarah Neufeld have played together previously -- both with The Arcade Fire and as an instrumental duo -- and are now putting their collaborations to tape on their new album Never were the way she was. It's due out on April 28 via Constellation. The songs were performed live with no overdubs and you can stream opening cut "The sun roars into view" below.

Stetson and Neufeld will be touring in June, including a stop at NYC's Bowery Ballroom on 6/16. Tickets for the NYC show go on sale Friday (3/13) at noon with an AmEx presale beginning Wednesday (3/11) at noon. All tour dates, including Justin Vernon's Eaux Claires festival, are listed below... 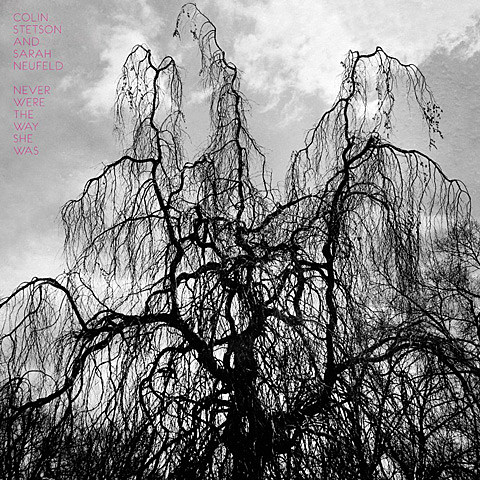