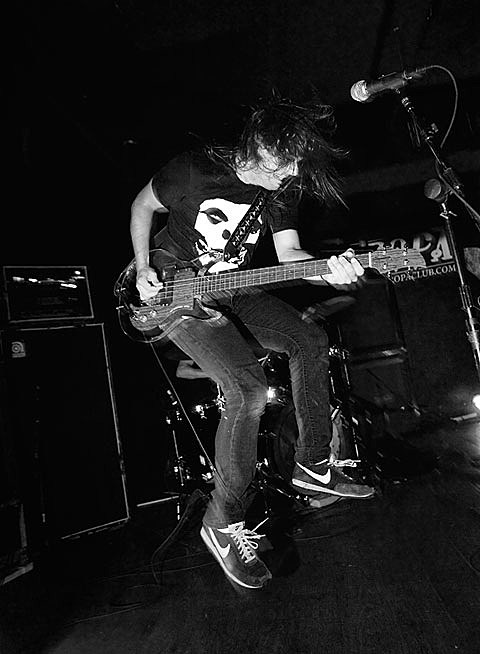 Coliseum headlined Europa on July 8th (Thursday), alongside ex-Cursed project Burning Love, Tournament, Elks, and the great Fight Amp as part of a larger tour in celebration of A House With A Curse, their new album out NOW on Temporary Residence Limited.

The new LP shows the band venturing into new territory (as discussed in our recent interview) with similarly compelling results as the old material, though guitarist/vocalist Ryan Patterson remarked:

"We got called Prog Metal today."

Huh-what? Regardless of what tag you put on it, their new material sounded fantastic live, and made me go home and take the LP for another spin. For the straight and narrow hardcore folk, the new LP might take some getting used to, but the returns are worth the investment.

Burning Love supported, and Chris Colohan's new band absolutely smokes! Though they have more in common with Doomriders than Colohan's former band, the band ripped through their set and brought to life some of the material that I was so-so on in their recorded output. Tons of live energy, these dudes rule.

More pics from the show are below.... 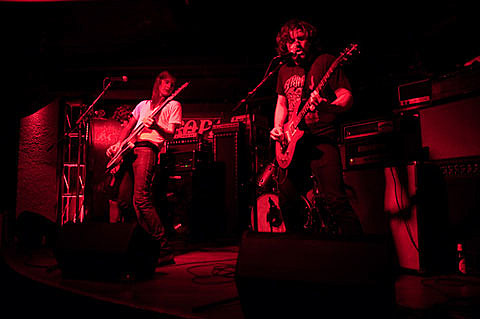 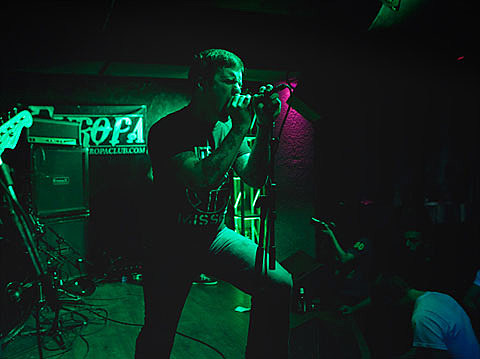 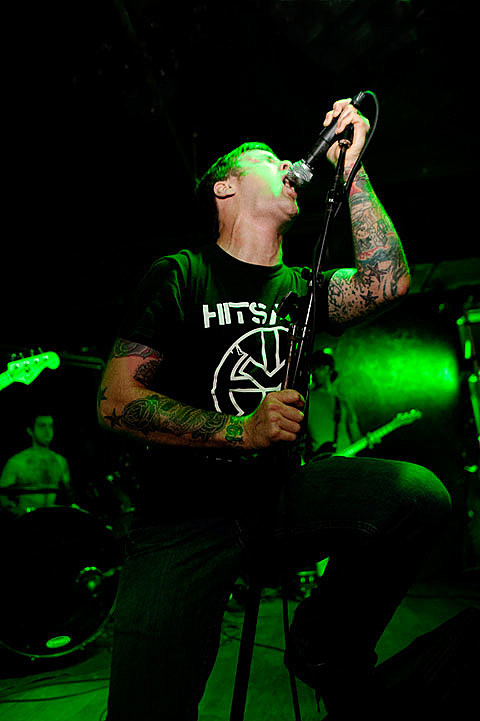 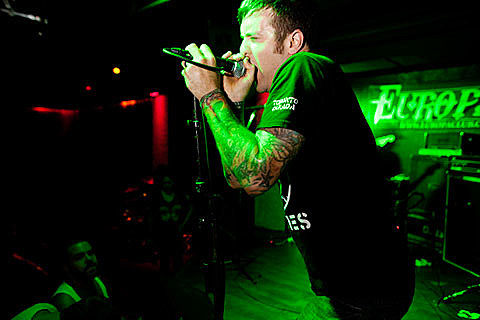 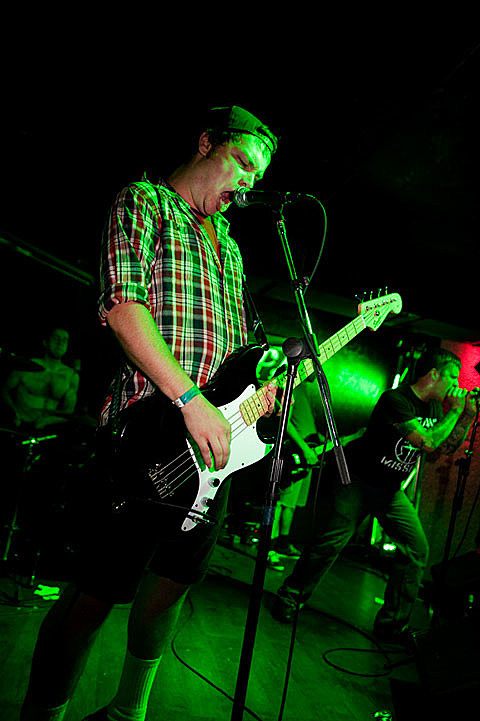 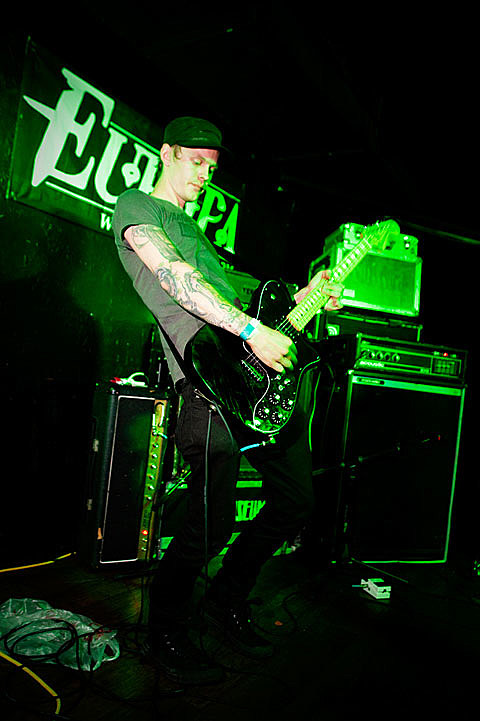 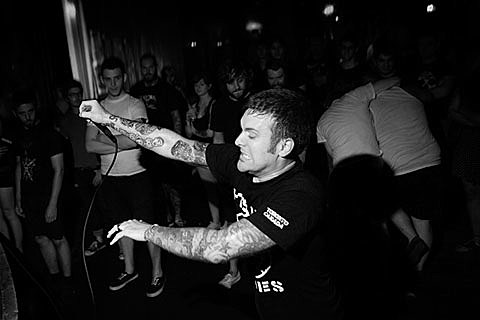 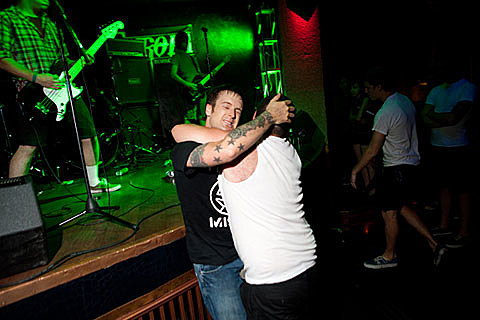 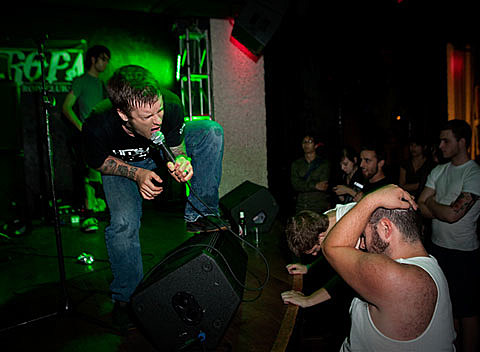 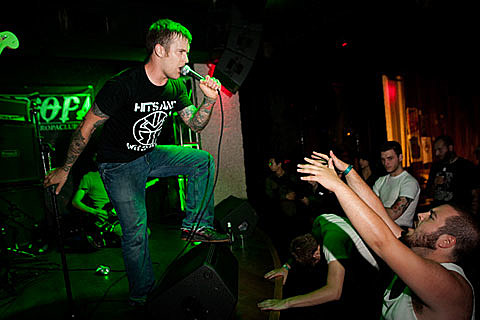 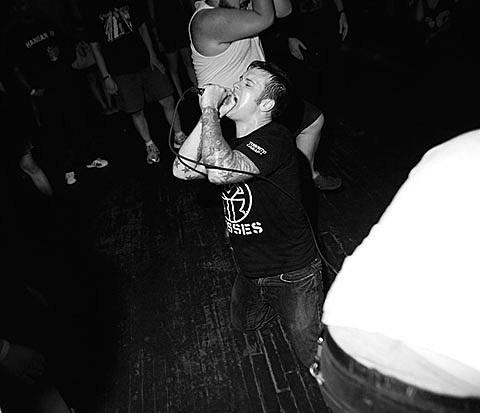 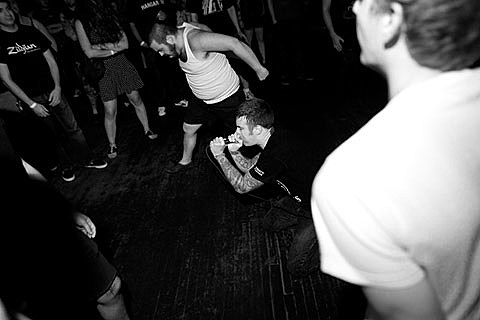 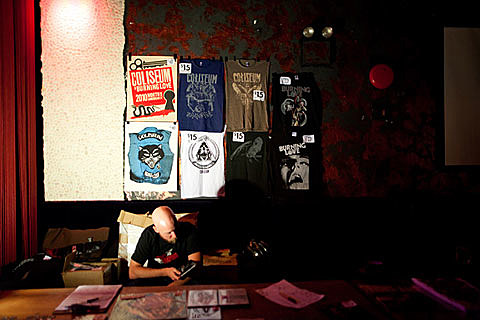 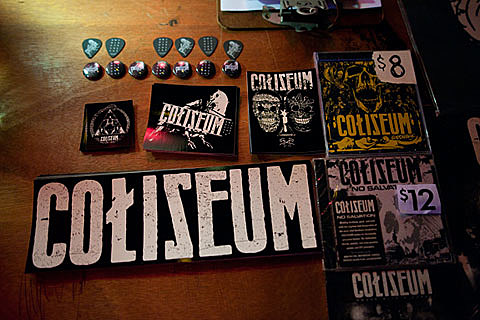 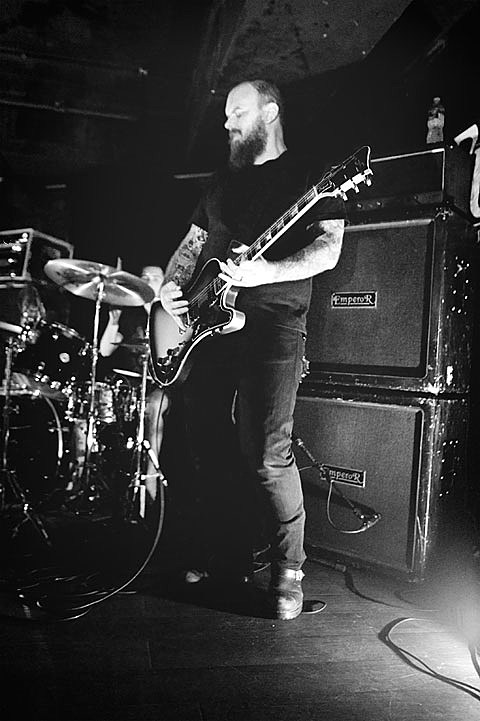 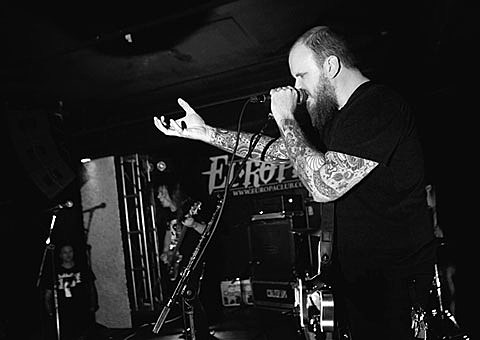 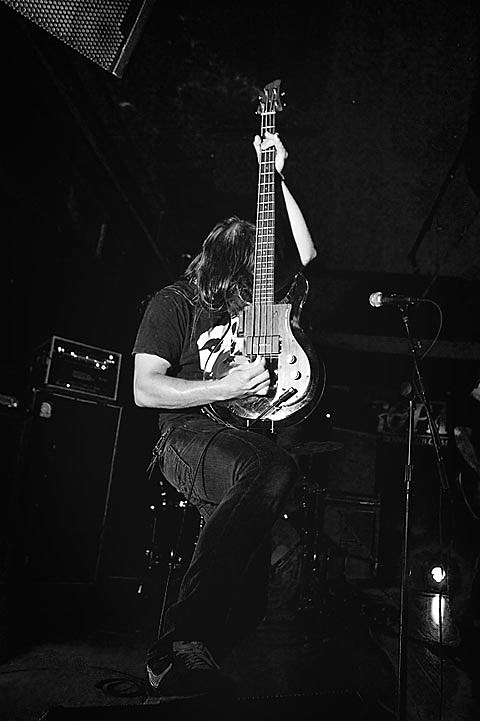 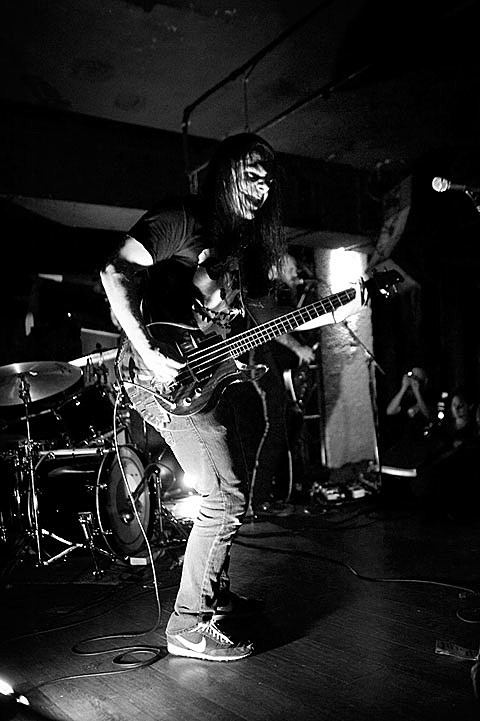 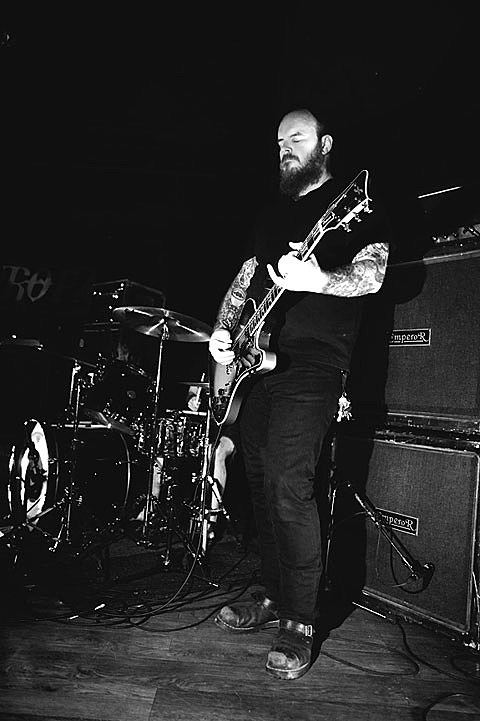 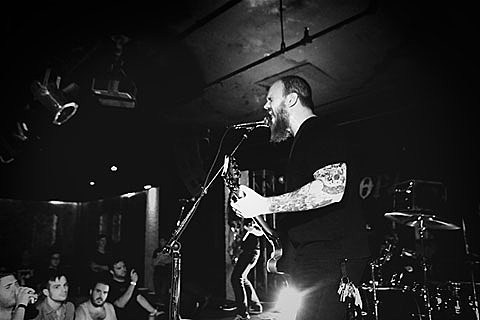 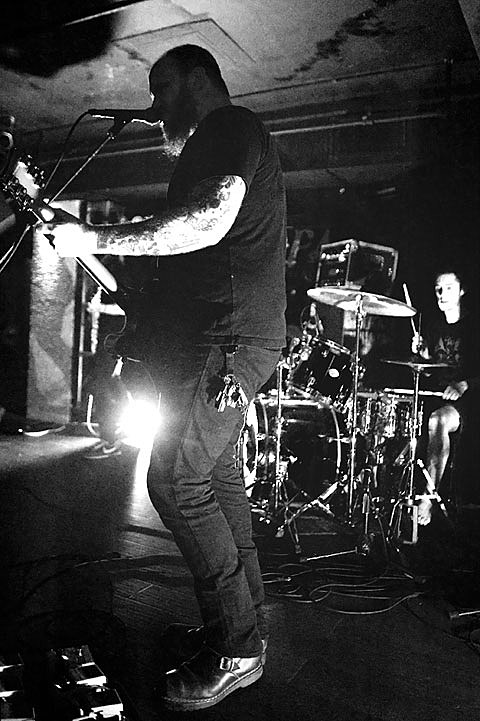 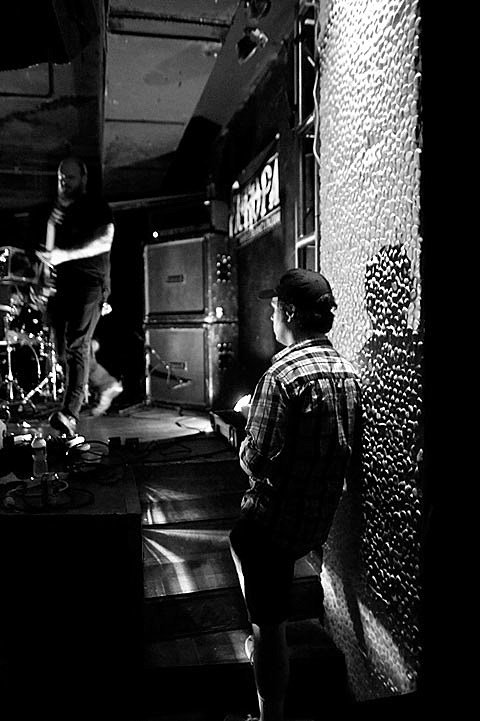 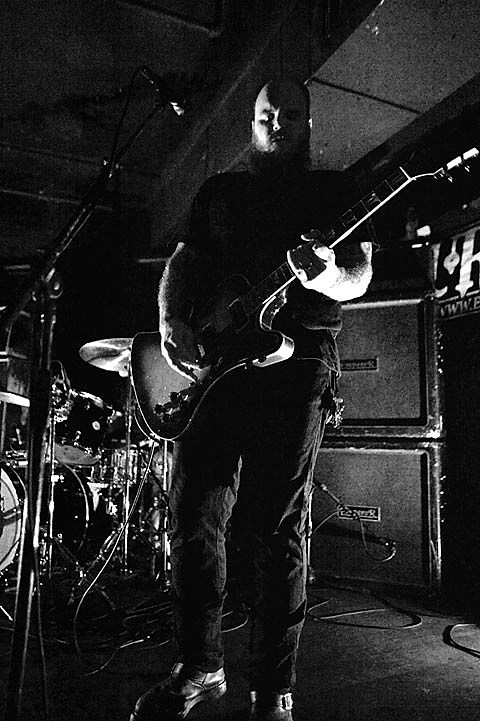 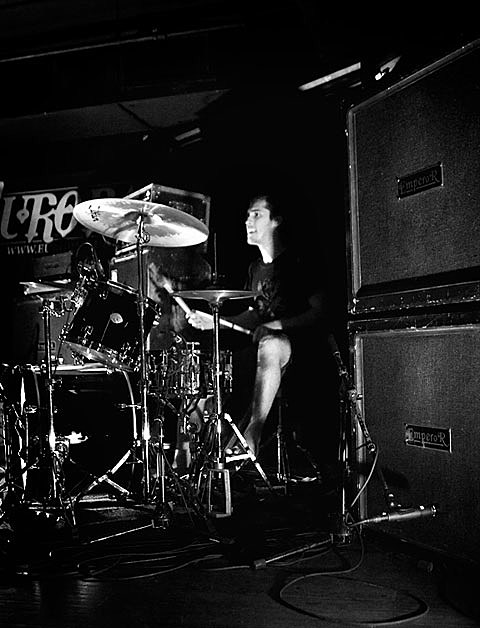