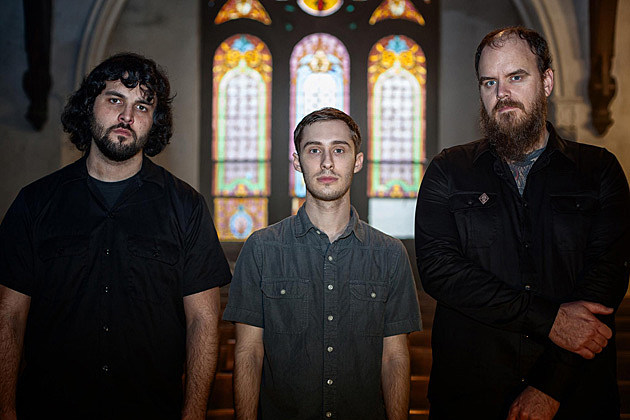 Coliseum's Sister Faith is clearly too big to be contained in a single release. As such, the new album (out now via TRL) has spawned a companion piece in Sister Chance, a new 7" available from No Idea or via the band driectly. Stream the b-side, a cover of the Pere Ubu favorite "Final Solution" (also famously covered by The Dead Boys), below for the first time. Speaking of, Pere Ubu play NYC in September.

As mentioned, Coliseum is on the road starting Friday, and will play Knitting Factory on May 21 (tickets) with Red Hare (who also have a new LP). All forthcoming dates are listed, along with streams/video from Sister Faith, below.