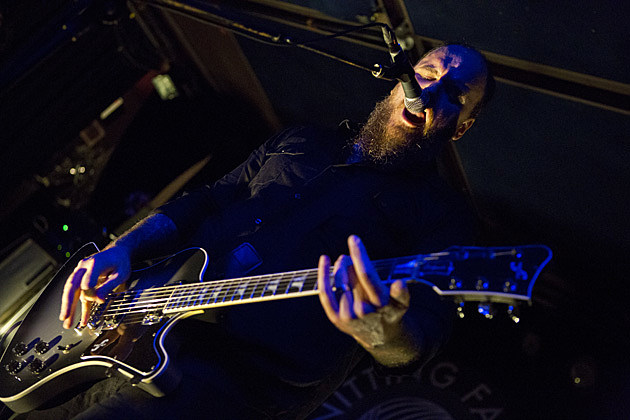 Post-hardcore rippers Coliseum just brought their tour through NYC earlier this month for a headlining gig at Knitting Factory, and they've since announced that they'll make their return to NYC later this year. They'll be here to open the previously discussed Girls Against Boys show on September 11 at Bowery Ballroom. Tickets for that show are still available. Updated Coliseum dates are listed below.

Coliseum released their very solid new album, Sister Faith, this past April. You can stream that album via a Spotify widget, along with the video for its single "Black Magic Punks," and a Girls Against Boys track that we recently premiered, below...

Girls Against Boys - "It's A Diamond Life"