Coliseum at BK Bazaar in July (more by Mathieu Bredeau) 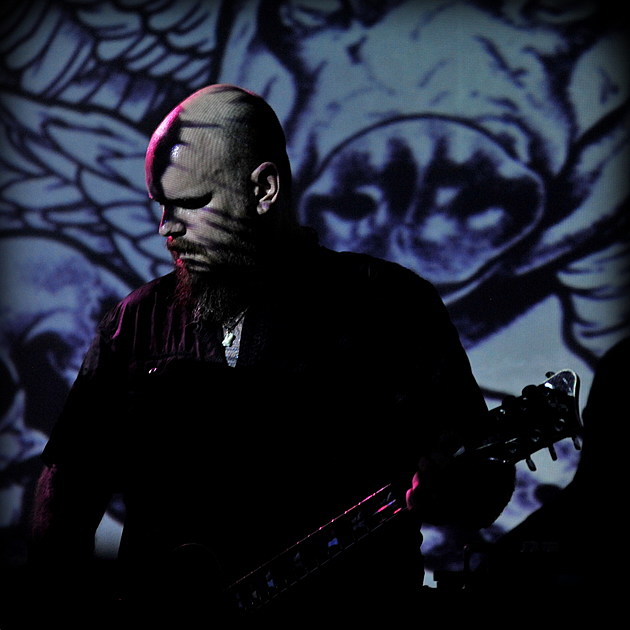 Coliseum recently rejoined Deathwish, who put out their 2009 "True Quiet"/"Last Wave" single, and the label will reissue their 2004 self-titled debut next week (8/19) in honor of its 10th anniversary. The reissue comes with eight bonus tracks recorded in that era, it was remixed by Toxic Holocaust singer Joel Grind, and features new artwork by Baroness singer John Baizley.

Ahead of the release, the band's made a brand new video for the album's opening track, "Detached" (dir. Joe Watson), which premieres in this post. The black and white video follows a skateboarder around, dragging a speaker around until he reaches his destination (we won't ruin the ending). Check it out, with the new artwork and tracklist for the reissue, below... 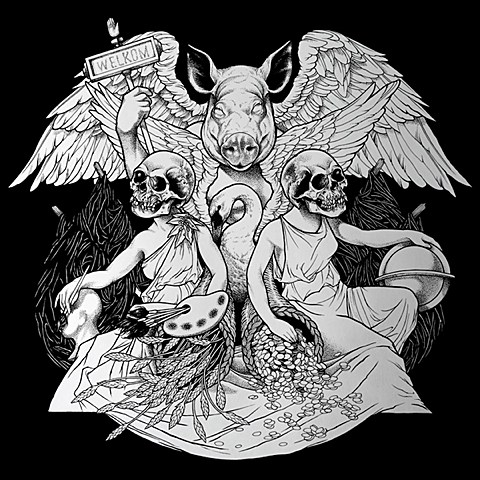