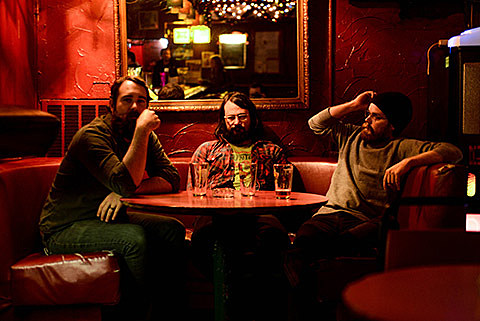 Oklahoma psych trio Colourmusic will return with their new album, May You Marry Rich, on March 25 via Memphis Industries. The new album is a little more synth-heavy than 2011's My _____ is Pink but in there you can still hear the rhythmic influence of Can and their spacerocking OK neighbors The Flaming Lips. We're premiering "Silvertape," which is one of the more insterstellar tracks off the record, and you can stream it (and another song) below.

Colourmusic will be in Austin for SXSW and are only playing one show (Wednesday night at 1 AM, yikes) and will warm up for that with an Oklahoma City show the day before. They were excellent when I caught them at SXSW 2011 and let's hope a full tour is in the works.

Tour dates are listed, along with the song streams, album art and tracklist, below... 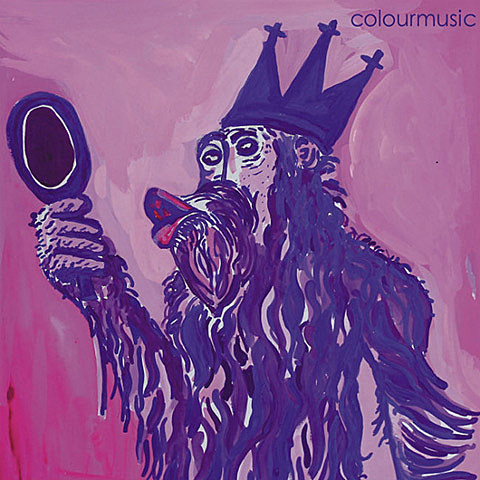