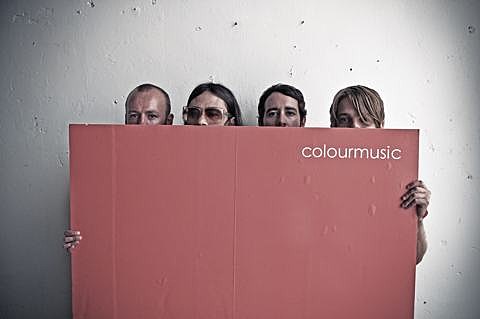 The last time Oklahoma's Colourmusic were supposed to play NYC was right after Hurricane Sandy and that show, like everything else in lower Manhattan, was canceled due to no power. The band are returning to NYC for a one-off show at Pianos on Monday (729), an early set (8 PM) on a bill that also features Stout Cortez, Brothertiger, Tiny Victories and Shook Foil. Advance tickets are on sale.

I caught Colourmusic at SXSW 2012 and was pretty impressed: "Stillwater's Colourmusic lay down some awesome Can-style prog, made extra heavy with two bassists. Flaming Lips, early-'90s psych influence casts a shadow on them too." You can stream 2011's My ______ Is Pink via Spotify. The band's new album is finished and will be out in early 2014.

Flyer for the Pianos show below... 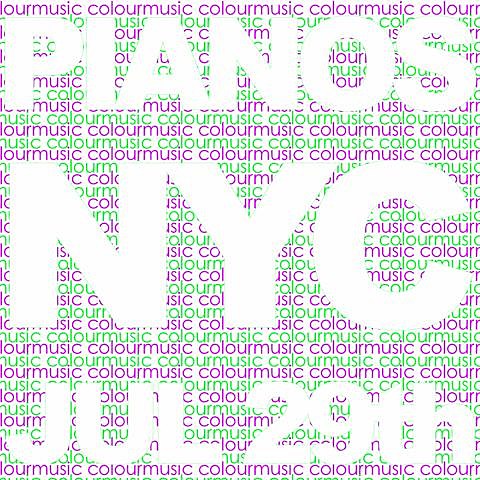