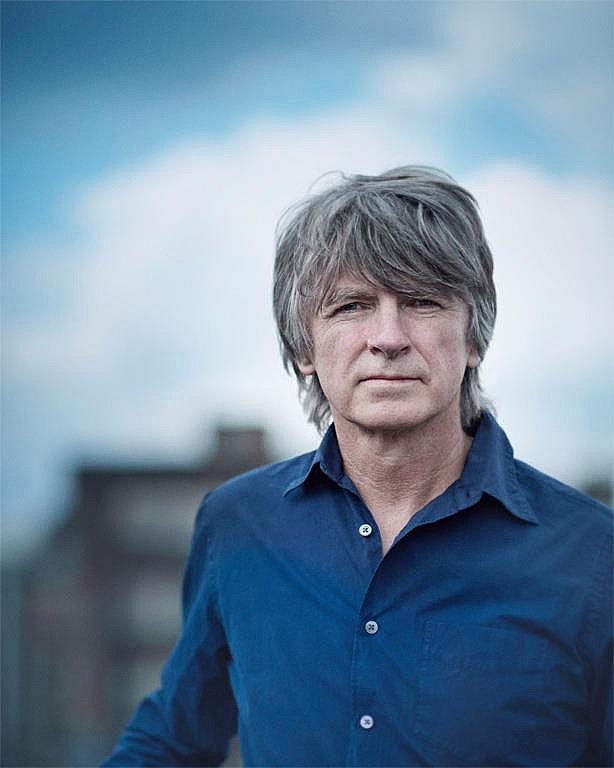 Crowded House frontman Neil Finn, who just finished up a live webcast from his home in New Zealand, has a new solo album on the way. The 12-track "Dizzy Heights" LP will be on February 7th, but if you pre-order it now you get access to the song "Dive Bomber" immediately. You can also listen to that song via its video which makes its premiere here. Watch below...

The 11-track album was recorded between Finn's Auckland studio, Roundhead, and Tarbox Road, the upstate New York studio of Dizzy Heights co-producer Dave Fridmann (The Flaming Lips, Tame Impala). Of his latest effort, Finn notes, "I didn't want to make it a solo record in a stripped back singer-songwriter sort of way...I had a feeling Dave would be good at adding some odd shapes to the music, which I always welcome--making things a little more expansive. He is good at subverting things, and making things sound a bit messed up and not as obvious, rather than being too tasteful, which is always a temptation."

"Finn will celebrate the album's release with special sold-out performances in Los Angeles at the Largo on November 19, and in and New York at McKittrick Hotel Manderley room on November 21 as well as at St. James's Church in Piccadilly, London on November 27. Additional U.S. dates to be announced."
--