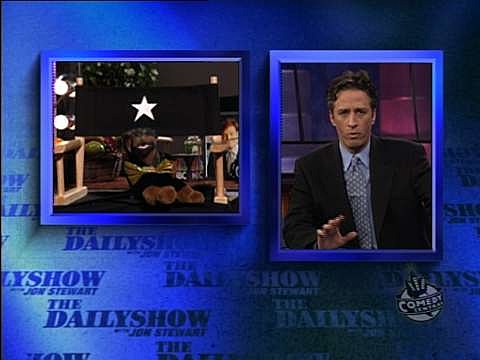 Laugh with the stars at Comedy Central's Night of Too Many Stars: An Overbooked Concert for Autism Education on Saturday, October 2 at the Beacon Theatre.

Proceeds benefit autism education and family service programs across the country in support of the overabundance of autistic individuals that so desperately need quality services.

American Express® cardmembers can purchase advance tickets, Thursday, July 29 from 10AM - Sunday, August 1 at 10PM before they go on sale to the general public on Monday, August 2 at 9AM.

A great lineup for a great cause.

Much sooner: Tearing The Veil of Maya, the sometimes-weekly show that mostly happens at Union Hall is turning four and celebrating at Union Hall's sister venue The Bell House. The Four Year Anniversary Show will feature Eugene Mirman, Kristen Schaal, Leo Allen, AD Miles, Wyatt Cenac "and friends!" Maybe Michael Showalter will be there too? That's at the Bell House on August 1st and tickets are on sale (note: "This show will be mixed seated/standing - please come early for the best seats.")