"Everyone here looks like they are in a band. You guys are going to do great things for no money." -Big Jay Oakerson 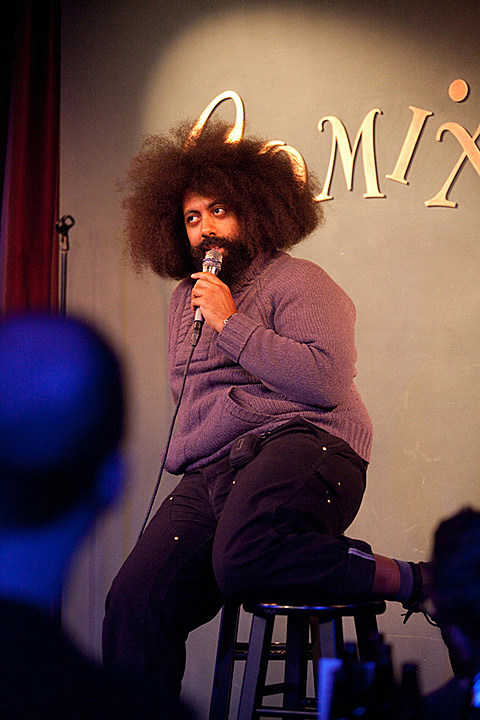 Comedy Central held an invite/CMJ-only "Midnight Showcase" at Comix Comedy Club last night (10/21). The show literally began at midnight aned ran into Friday morning. It was hosted by Julian McCullough and featured sets from Big Jay Oakerson, Amy Schumer, Hannibal Buress, Anthony Jeselnik and Reggie Watts. Previously announced acts Joe Derosa and Bo Burnham didn't appear due to scheduling issues. The crowd greeted the news of Burnham's no-show with an audible groan, to which McCullough remarked "We'll we know who the underage table is at the club tonight."

The most remarkable set of the evening was Reggie Watts's which closed the show. Accompanied by his looping machine, Reggie worked through 20 minutes of beat-boxing, singing and even took the time to answer his phone and chat with a friend who called mid-set. Having seen Reggie at The Conflict of Interest show at REBEL NYC on Monday and several other shows over the last couple of months, it has become apparent that every set he performs is unique and while he may perform the same song at multiple shows, they almost always morph into a freestyle riff on a audience member or a callback to joke earlier in the evening. Be sure to check out him out at the BrooklynVegan Day party on Saturday at Public Assembly or later that night at Union Hall, or any time you get a chance. 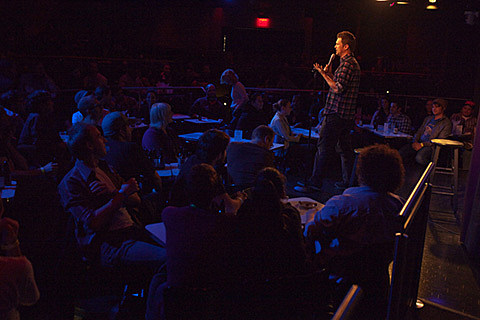 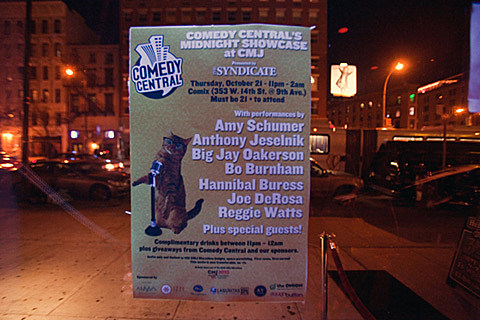 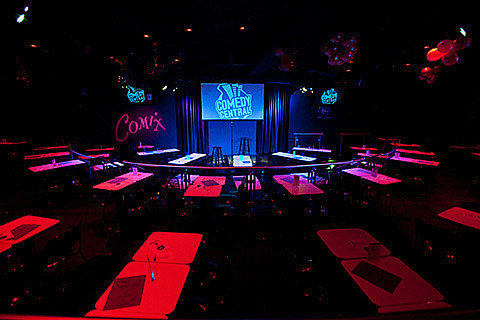 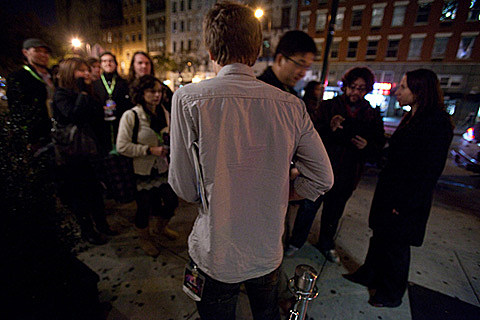 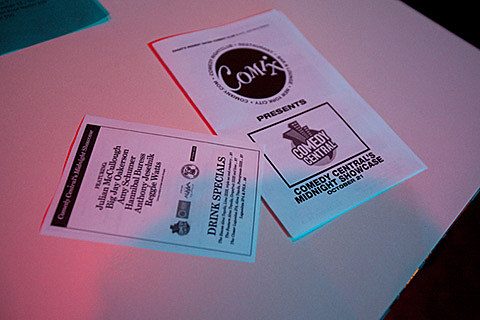 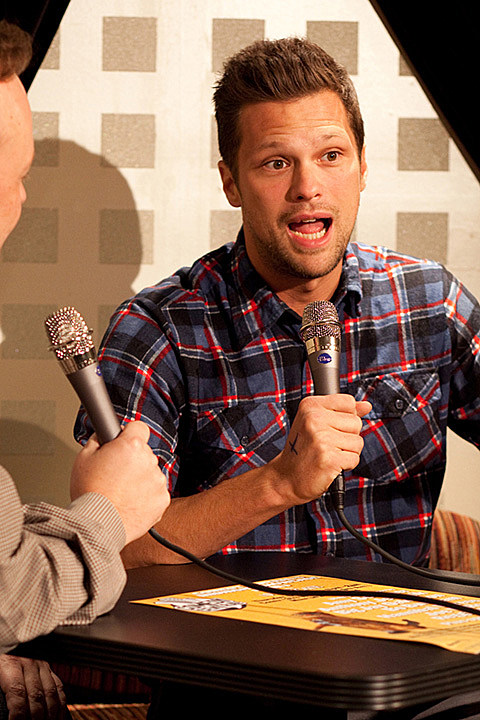 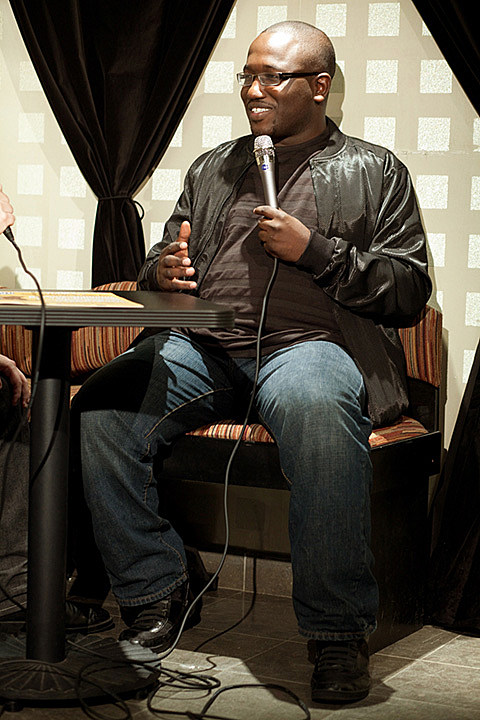 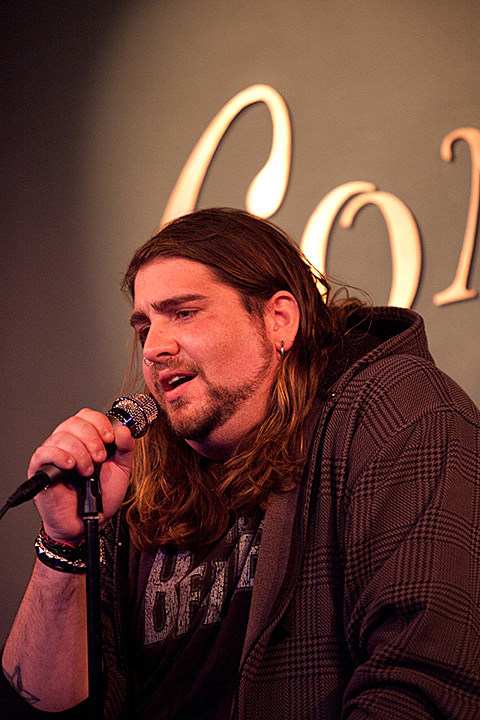 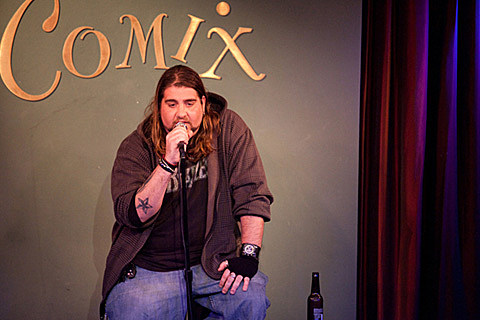 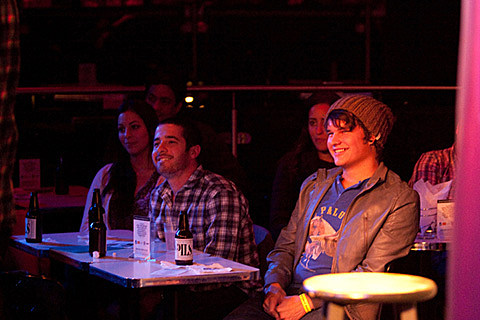 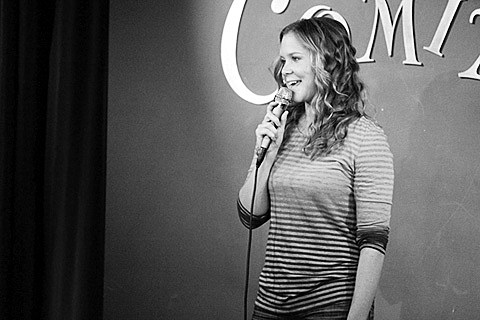 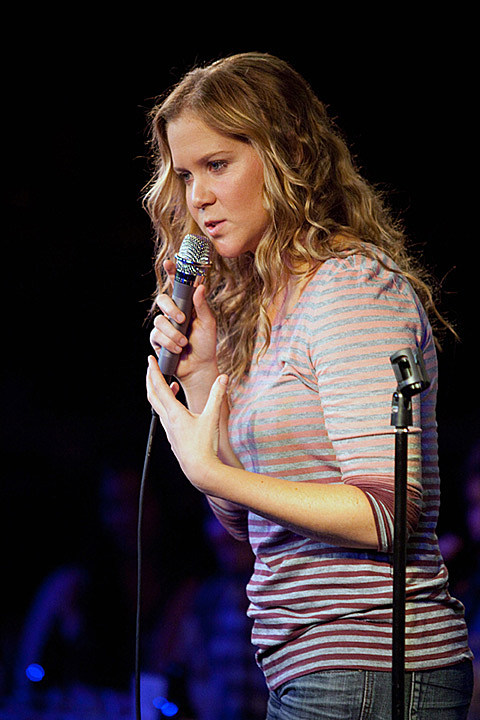 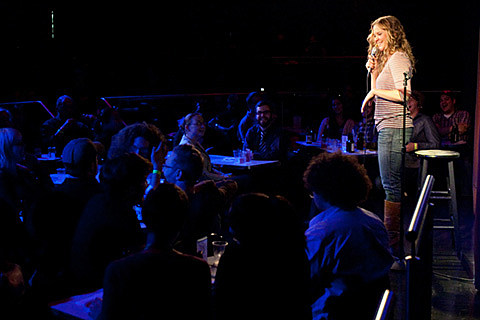 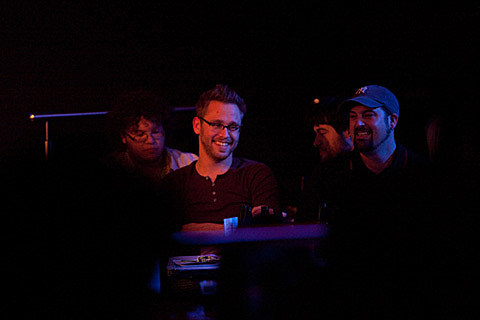 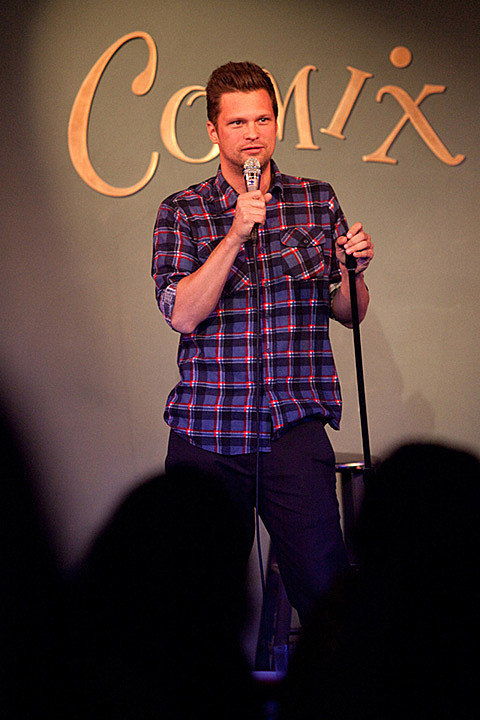 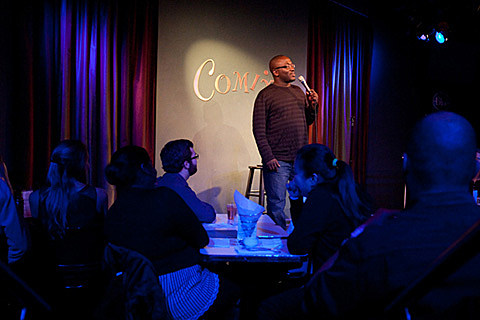 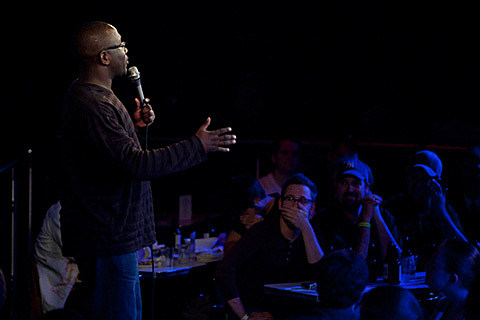 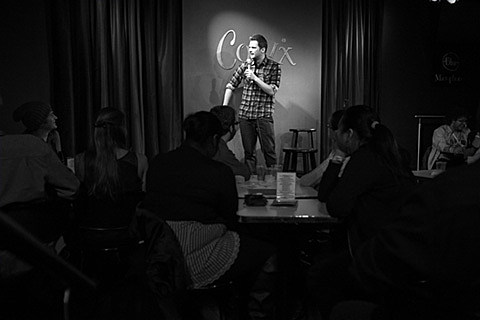 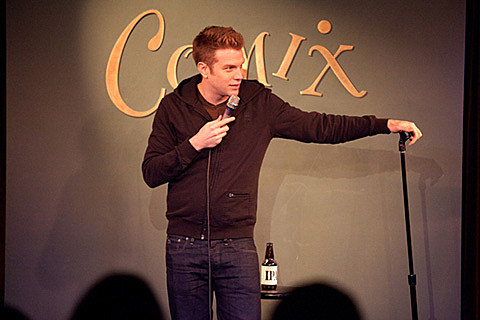 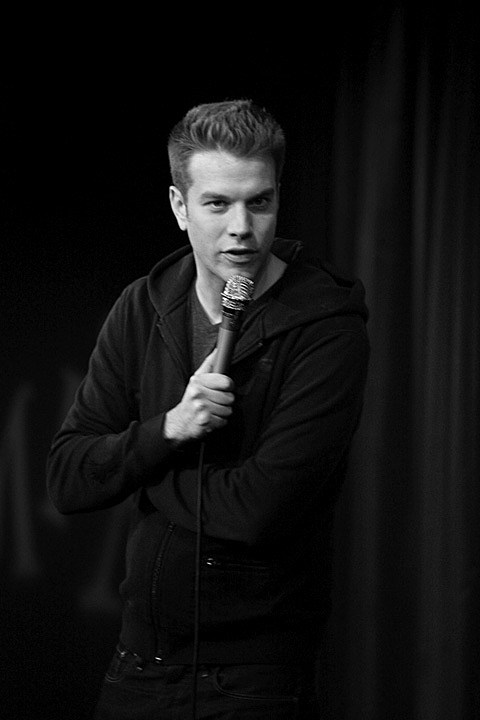 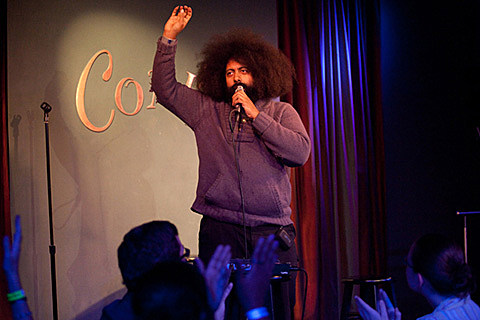 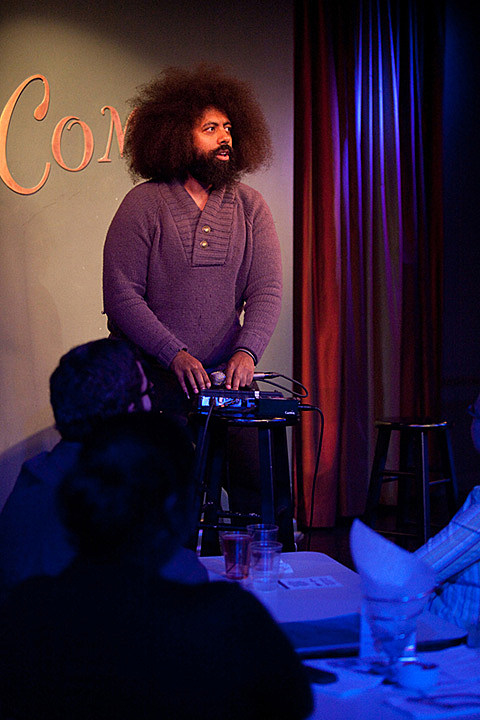 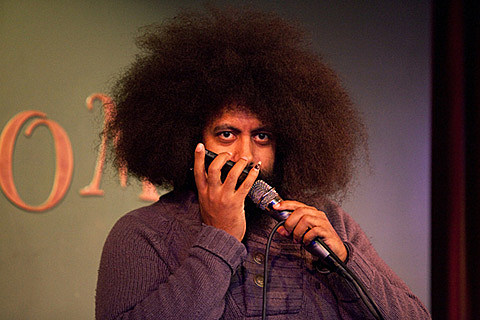 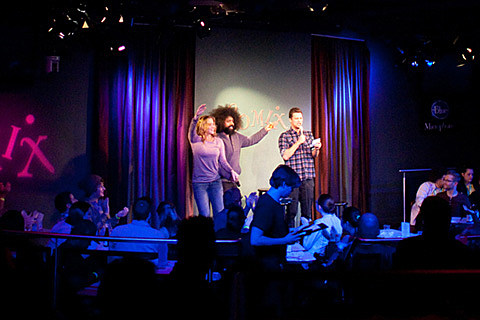 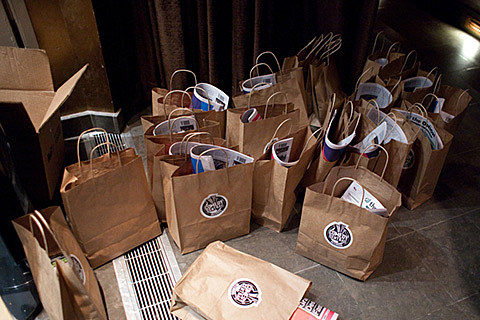