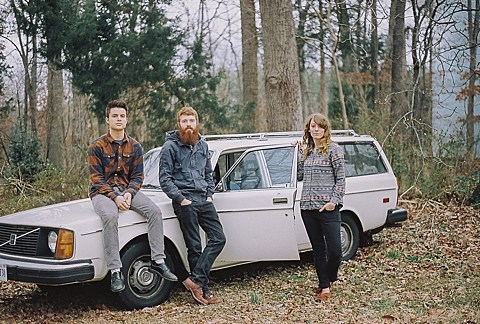 Richmond, VA trio Comrades have been given the post-rock tag due to their lack of vocals, but that's just about the only thing post-rock about them. They list As Cities Burn, The Fall of Troy and Thrice among their influences, and with a vocalist thrown into the mix they could easily sound similar to any one of them. Distortion-fueled post-hardcore is really the driving force here, and some vaguely math rock tendencies are thrown in for good measure too. Their new record, Safekeeper, comes out on May 6 via Blood & Ink Records (pre-order) and you can get a taste of it from its new single, "Severance," which makes its premiere in this post.

Stream that, along with the album artwork, tracklist, and list of tour dates (none in NYC), below... 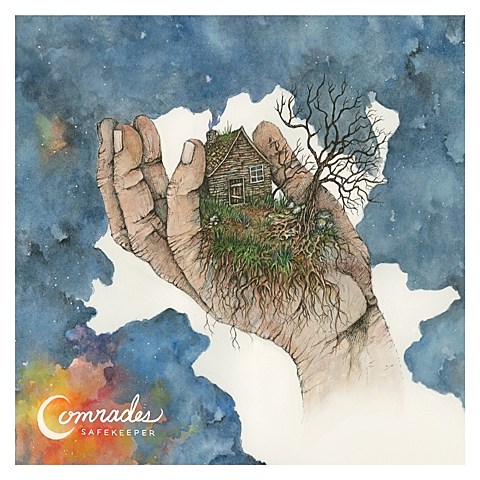