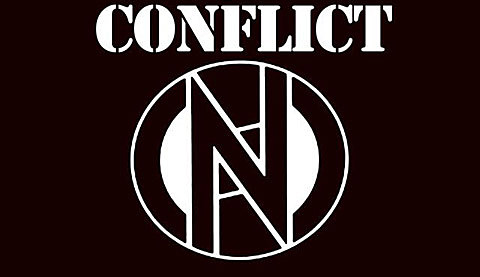 After an initial announcement incorrectly stated that Conflict would be playing Warsaw, it has now revealed that UK anarcho-punk band will instead spend the evening of October 25 at Europa, joined by Resistant Culture and (A) Truth as part of what's being called Eastrev Fest. Tickets are on sale.

Unfortunately, some of previously discussed dates are now in flux, but confirmed ones and planned cities are listed, alongside a few song streams, are below.