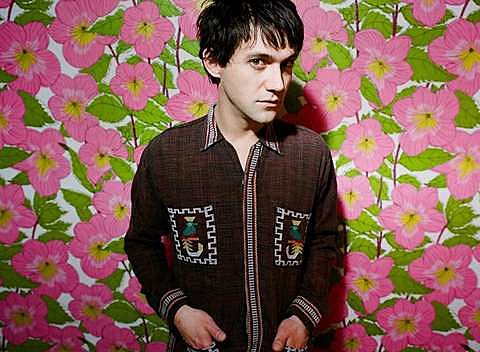 Conor Oberst has just announced initial dates of solo tour will make it's way to NYC on November 21 at Carnegie Hall. Tickets go on sale Monday, May 21 at 11AM.

In other news, Oberst has reformed his band Desaparecidos who only made one album -- 2002's Read Music/Speak Spanish -- and haven't toured together in ten years. Desparacidos are touring in August but no East Coast dates have been announced, at least not yet. All Oberst solo and Desaparecidos tour dates are listed below.