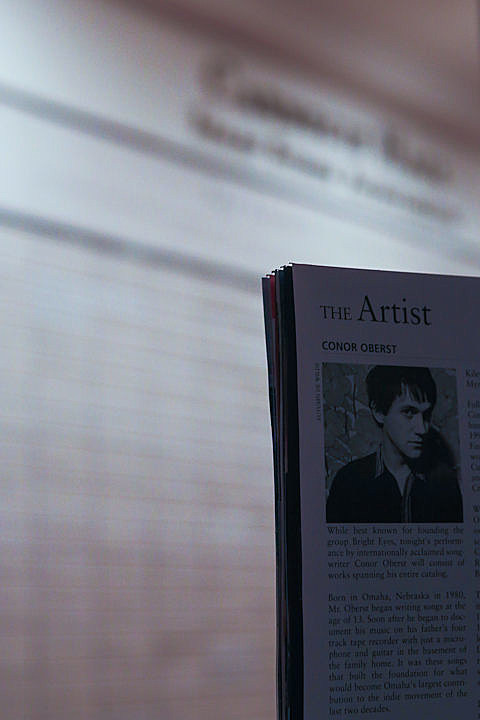 Conor Oberst has been on a solo tour which he brought to NYC's historic Carnegie Hall on Thanksgiving Eve (11/21) for a show with Ian Felice (of The Felice Brothers). Conor played a bunch of Bright Eyes cuts like "At the Bottom of Everything," "Lua," "First Day of My Life," and others. Check out the setlist below. Plus, he played material from Conor Oberst and the Mystic Valley Band, Monsters of Folk, and a few new ones, including one called "Common Knowledge," which you can watch a video of below. Conor brought out a handful of guests on stage including Nate Wolcott, and others.

More pictures from the show, a couple videos, the setlist, and a list of all remaining tour dates, are below. 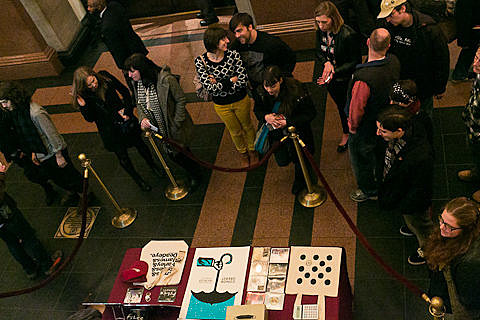 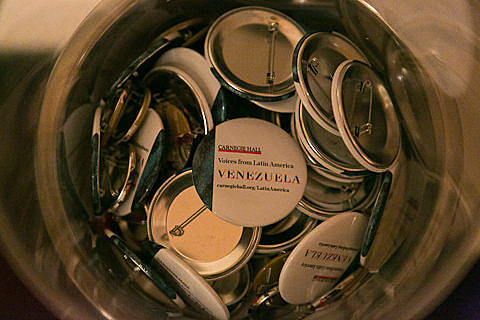 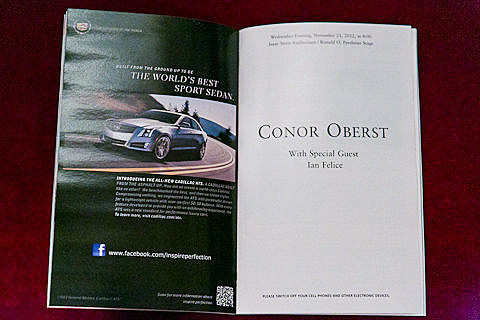 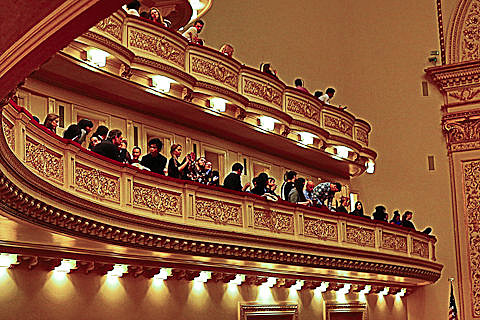 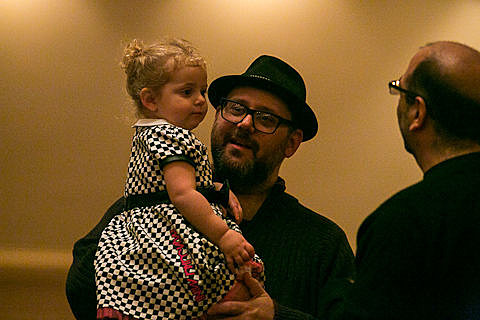 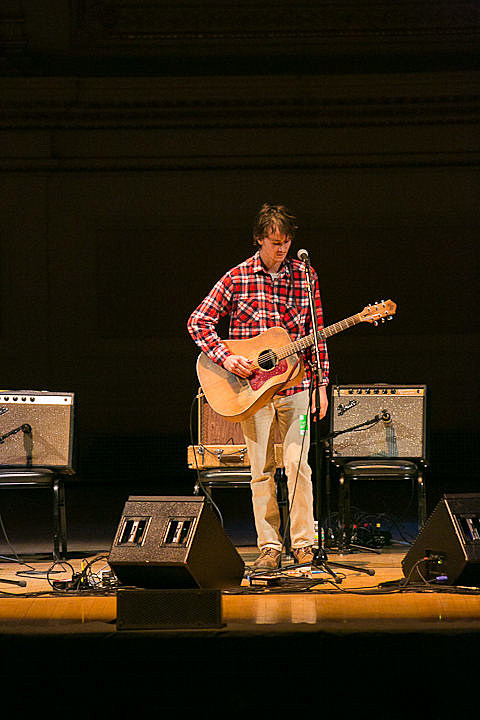 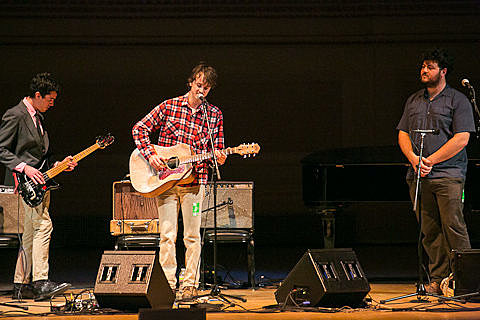 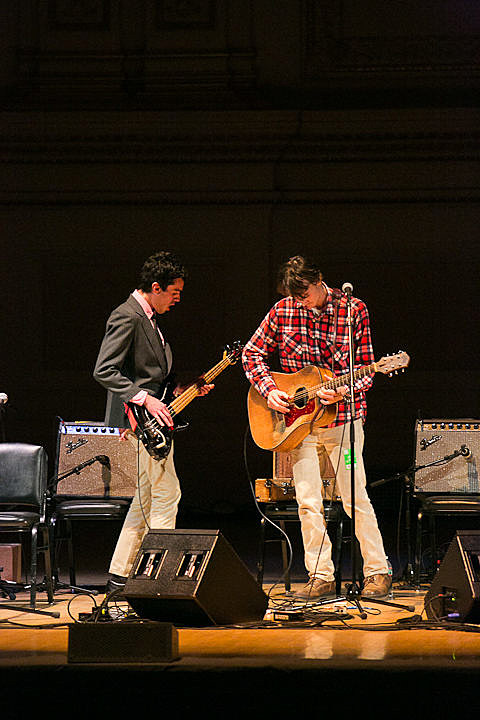 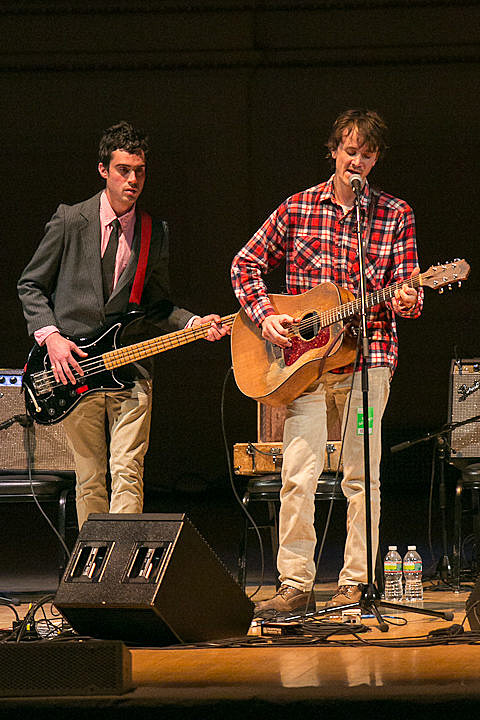 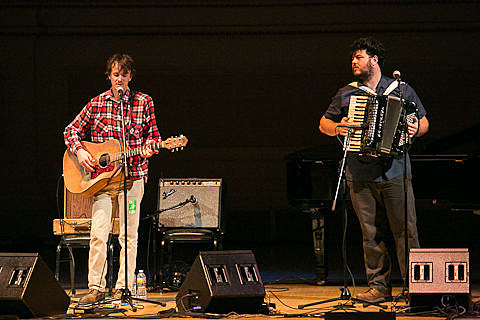 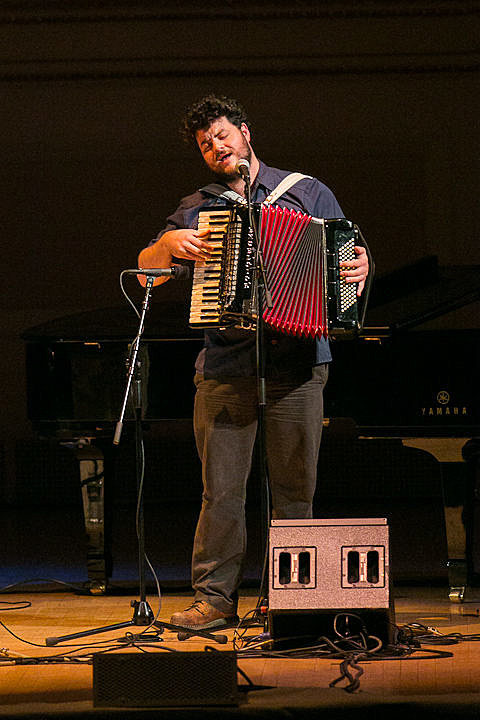 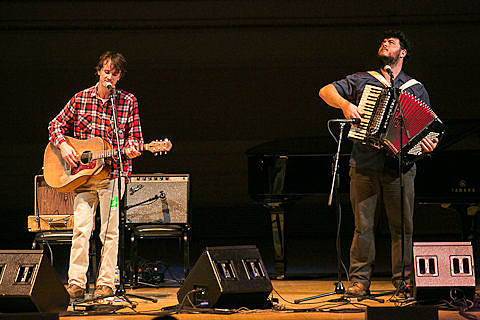 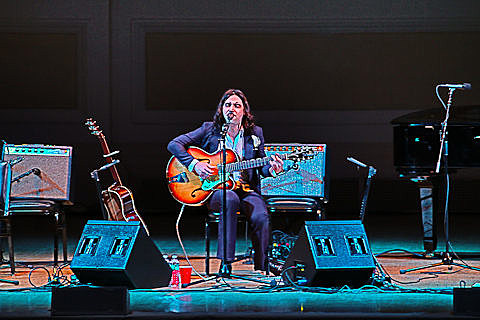 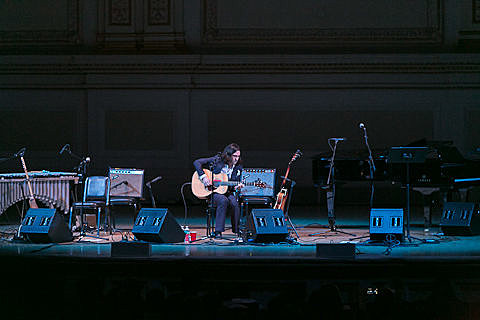 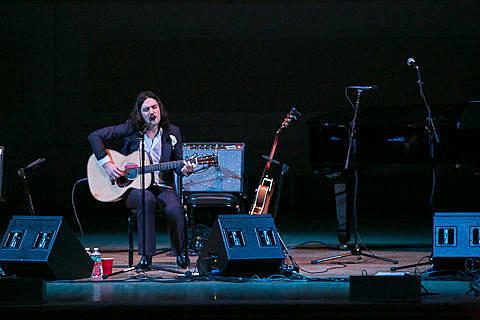 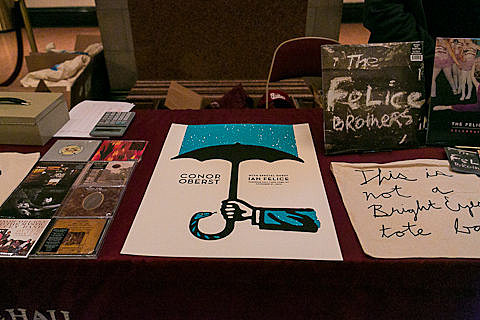