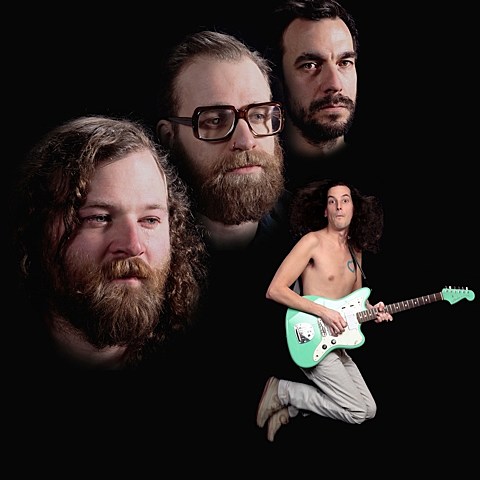 Seattle's Constant Lovers, whose lineup includes drummer Ben Verellen of sludge metal bashers Helms Alee, released their newest album, Experience Feelings, earlier this year via Good to Die Records. Produced by fellow Seattleite Matt Bayles (Minus the Bear, Mastodon, Isis), the record treks through a kind of noisy, spastic post-hardcore that you'll probably dig if you like Young Widows, Pissed Jeans and The Jesus Lizard. One of its singles, "Amazon Trickle," was just given creepy video treatment that stars a skull painted on an upside down human face (a la Mr. Chinagin). That video premieres in this post and can be watched below.

You can pick up the record at the Good to Die webstore, and stream it in full, with the new video, below...