Converge at House of Vans (more by BBG) 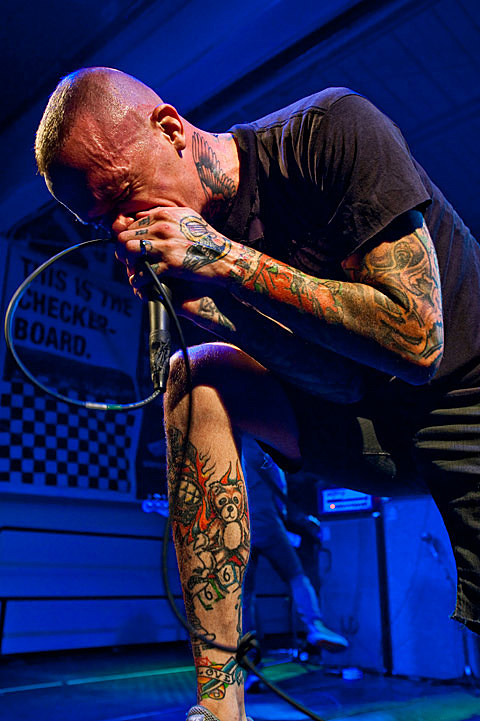 Converge have been grinding away on a new record, but will head out of their caves to play a string of mostly-Northeastern US dates with Loma Prieta (who we recently profiled) and Git Some (ex-Planes Mistaken For Stars). That includes a stop in Brooklyn at Music Hall of Williamsburg on April 14th with Pianos Become The Teeth. Loma Prieta is unfortunately sitting out the MHoW date, but we'll let you know if they add another area show instead. Ticketing info for MHoW is forthcoming.

Meanwhile, Converge drummer Ben Koller will spend the days leading up to the tour as drummer for the mighty All Pigs Must Die. The band recently played Acheron with Seven Sisters of Sleep (who went on to play A389 Anniversary) and will hit Knitting Factory on March 9th as part of a round of dates with Narrows. Tickets are still available.