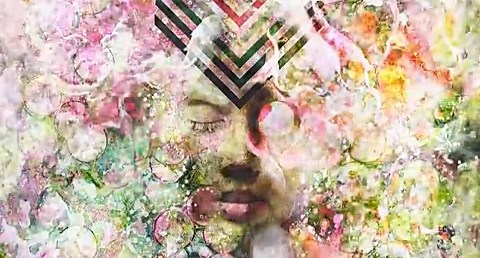 Converge have announced the release of a "Live at the BBC" 7" EP due out soon on Deathwish from their session at Studio MV4 at Maida Vaile Studios at the BBC in London, August 2010. Release date TBA, but you can watch the trippy teaser video, along with more details, below...

Coming soon.
A release date and Pre-ordering info will be announced shortly.

Converge "Live at the BBC" was recorded live by Simon Askew in the historic Studio MV4 at Maida Vaile Studios at the BBC in London, August 2010. Studio MV4 is the previous home to the legendary John Peel sessions, which birthed legendary recordings from artists like New Order, The Cure, Carcass, Napalm Death and countless others.

The recording boasts live in the studio renditions of "Dark Horse", "Axe To Fall", "Damages", as well as a rare, electrified version of "Hanging Moon" (the original "You Fail Me" recording features only acoustic guitars).

Special thanks to Epitaph Records, Tschepitz & Nomads of Prague, and Daniel Carter & The BBC for making this recording a reality.