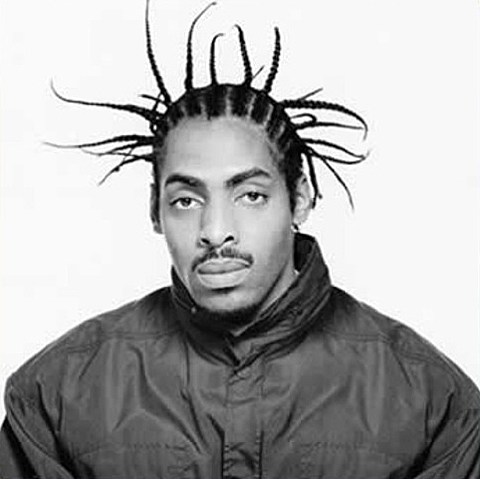 And while we're at it, here's another quote from the interview that's too good not to include: