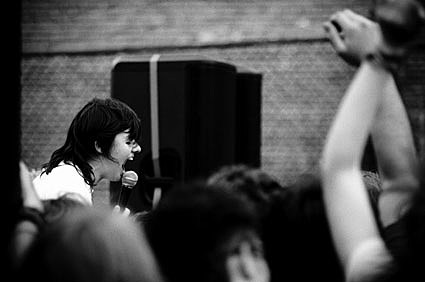 Bao spent all day Saturday (July 19) running from Siren stage to Siren stage taking pictures and watching bands. In a heat wave. He didn't really feel like going to Whartscape in Baltimore the very next day (July 20), but he did (just a little late).

At a minimum he was hoping to report back on the very first performance of Who Is The Tunafish Man? (aka the Dan Deacon, Girl Talk & Spank Rock supergroup). Unfortunately, lack of permits and cops stopped that from happening, AND Black Dice didn't get to play because of rain. White Williams, Adeventure, Dan Deacon, Trey Told Em, Grand Buffet, Double Dagger and many others played before Bao got there, which was in time to catch Ponytail and then Parts & Labor (the only band on Sunday's 14-hour Whartscape bill that were also at Siren the day before). On top of that, Bao forgot to charge his camera battery, it was hot again (especially at the late part inside that got busted), and the whole festival was eventually running almost 2 hours behind (not that it ultimately mattered). More on the timing, who played, and a few pics (he didn't take that many to save battery life for the headliners) below... 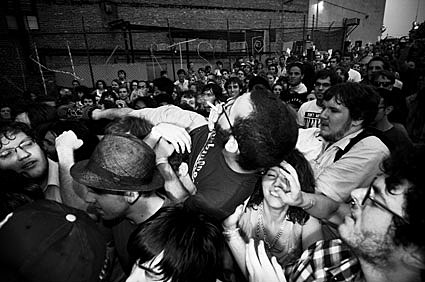 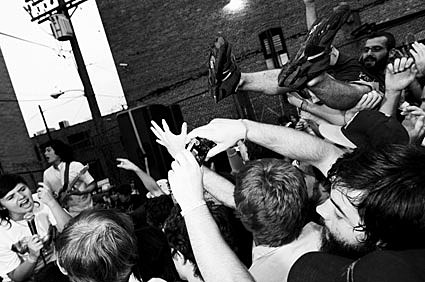 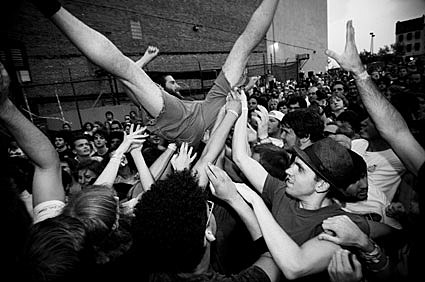 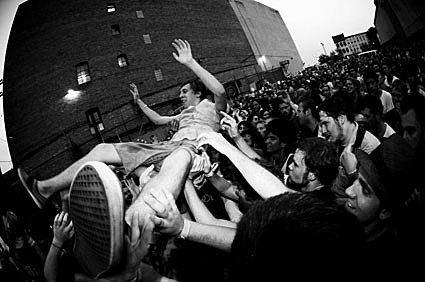 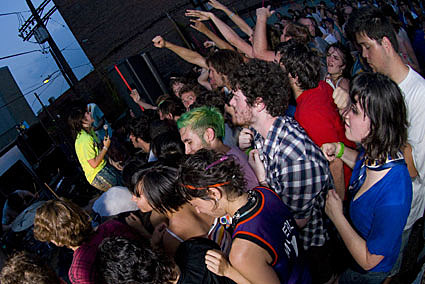 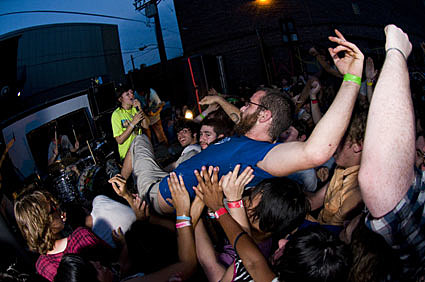 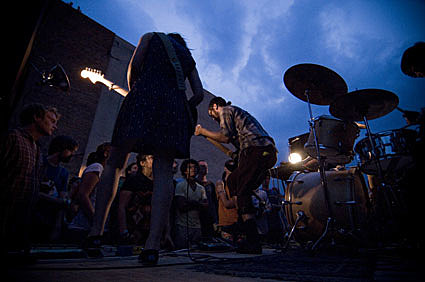 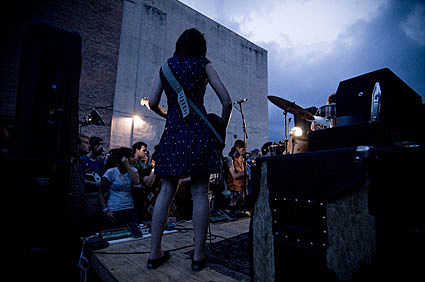 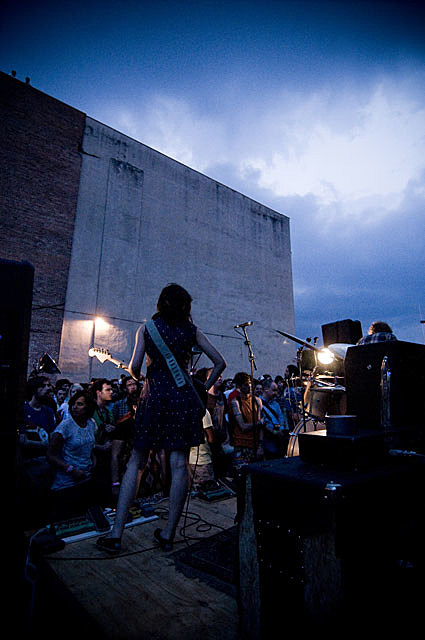 BAO WENT OUTSIDE FOR AIR 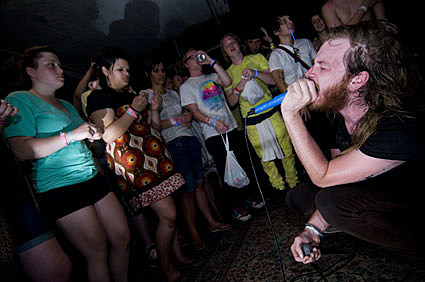 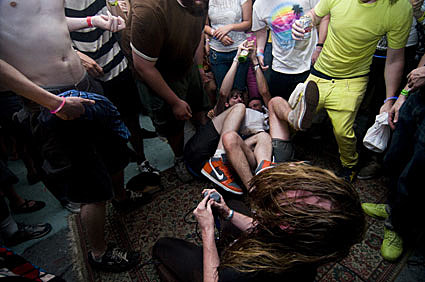 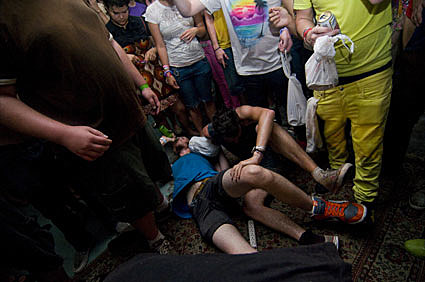 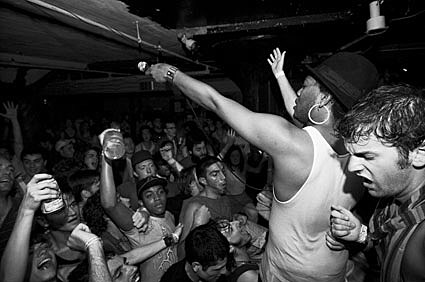 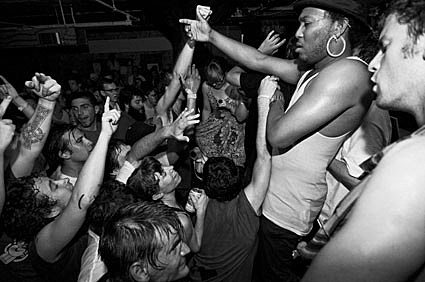 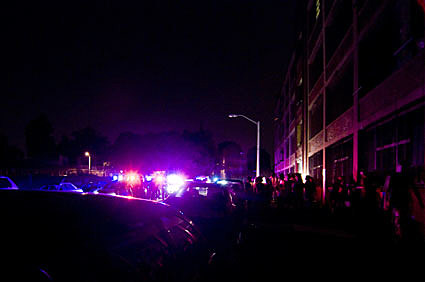