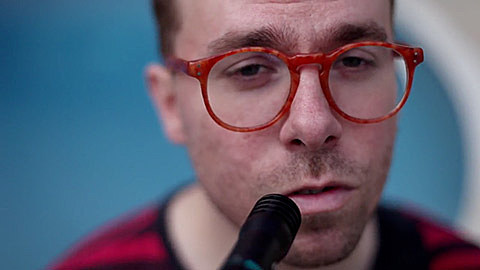 One of my favorite 7"s from 2013 was the solo single "Is it Really, Really Real?" from Corey, aka Corey Cunningham of Terry Malts. Its 2:49 minute sludgepop perfection that asks the important questions, like "Is it really, really real?" I mean, think about it. Corey also just made a video for this song, set in sunny suburbia, and it makes its premiere in this post. Watch it -- and stream the whole single (out on Loglady) -- below.

In other news, Terry Malts (whose second LP came out in September) are recording a new single with producer Monte Vallier (Soft Moon, Weekend) so keep an eye out for that. They play this weekend's San Francisco Noise Pop Festival and have a few other dates coming up as well (none on the East Coast unfortunately) -- all are listed below.