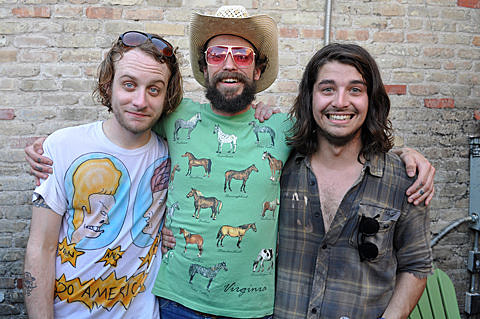 Jonny Corndawg is releasing his album Down on the Bikini Line on August 30. He'll celebrate the release of the album that same day (8/30) at Union Pool. Other bands TBA. John McCauley of Deer Tick provides guitar on the album. Check out the artwork and stream two tracks below.

Speaking of Deer Tick, friends, lovers and frequent tourmates Those Darlins are currently on an extensive tour that includes some dates this month with Old 97's. Those Darlins will hit NYC on October 14 at The Bell House. Tickets are on sale now. All dates are listed below.

As mentioned, Middle Brother (featuring John McCauley of Deer Tick) are not done yet and will play a rare set at Newport Folk Festival in Rhode Island at the end of the month. It is their only scheduled date though. Delta Spirit (whose singer is also in Middle Brother) also play the SOLD OUT fest. Middle Brother, Dawes, Cordawg & Deer Tick played Bowery Ballroom and Music Hall in April, not long after Middle Brother and Deer Tick (and Corndawg) played a set at the Partisan Records/BV day party in Austin that The Old 97's also played. A belated set of pictures from that free show at Barbarella are in this post. More of them below.

Dawes (whose singer and drummer are also in Middle Brother) are currently touring overseas, but will return next week and head out on tour with Alison Krauss & Union Station (featuring Jerry Douglas). That tour hits Beacon Theater on August 2nd (the show is sold out though tickets are still available for the NJ show happening one day later). All dates are listed below.

Deer Tick also has dates coming up including a free show at Pier 54 (8/11) with DOM. More dates below.

Jo Schornikow of the John McCauley approved Shivers plays on Sunday (7/24) at Death by Audio as part of the "Permanent Wave's SOUND WAVE to Benefit the International Women's Health Coalition" at the all ages venue. Amy Klein of Titus Andronicus, Ian O'Neil of Deer Tick's previous band, is on the bill too. 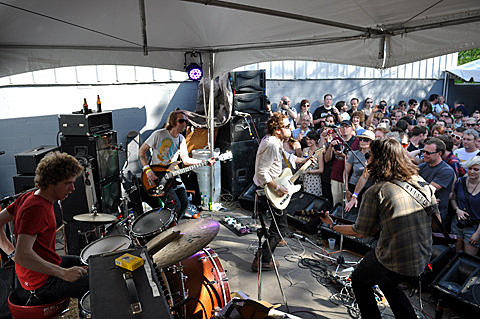 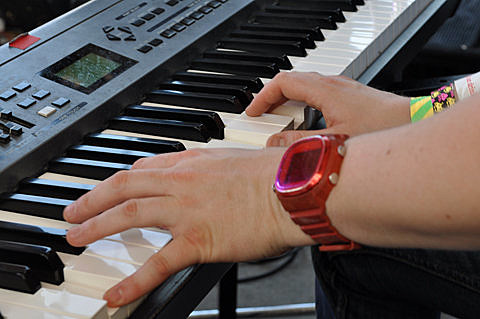 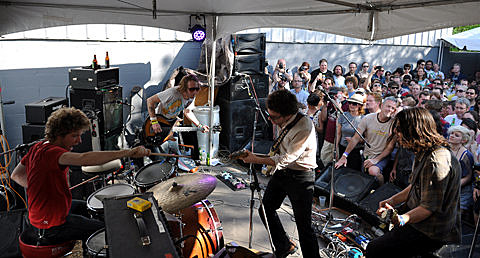 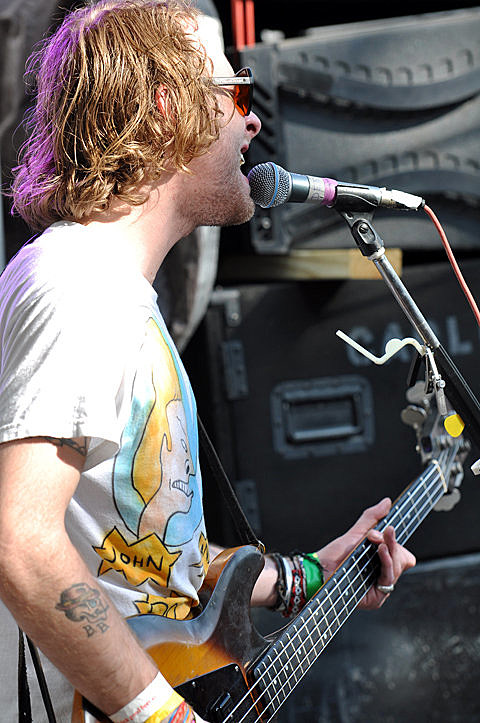 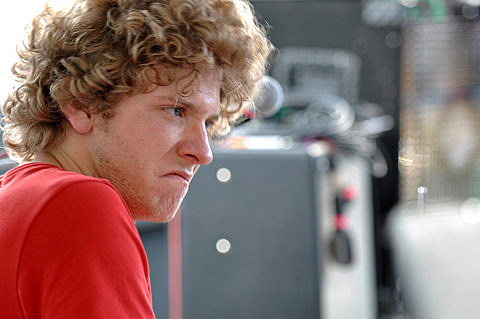 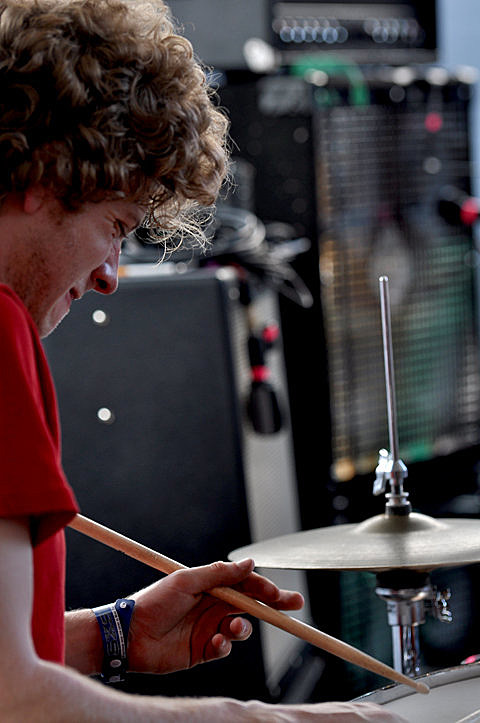 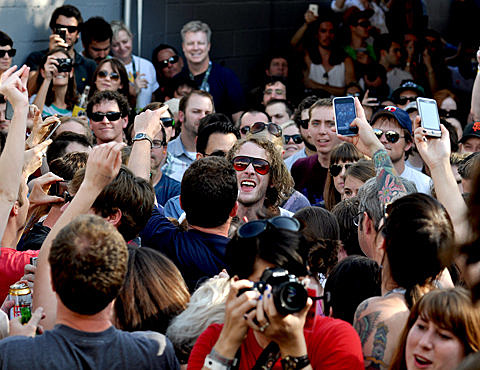 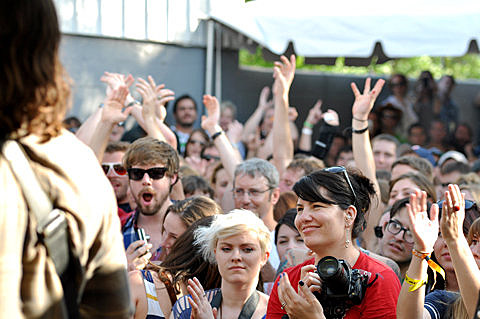 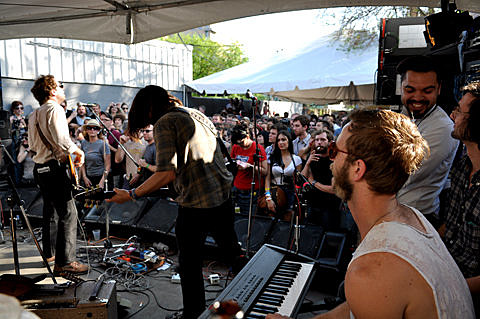 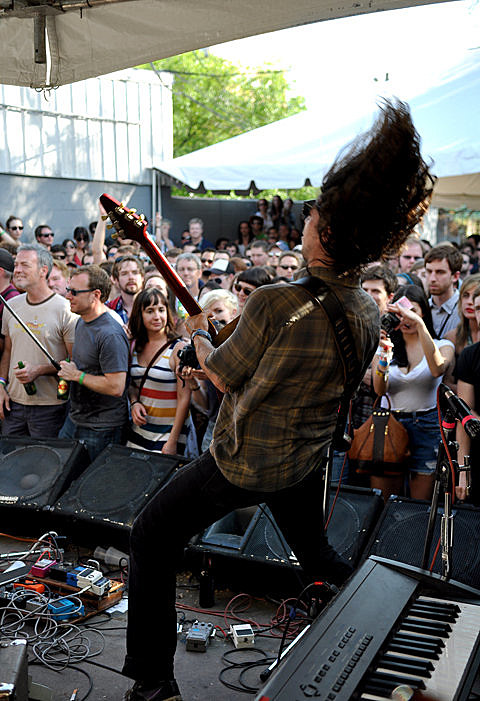 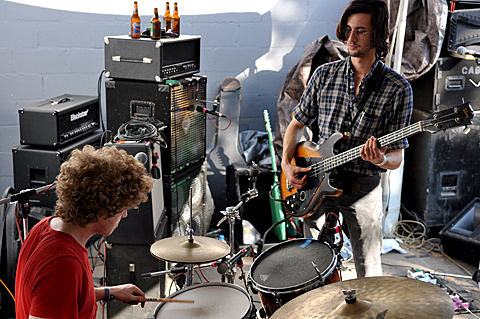 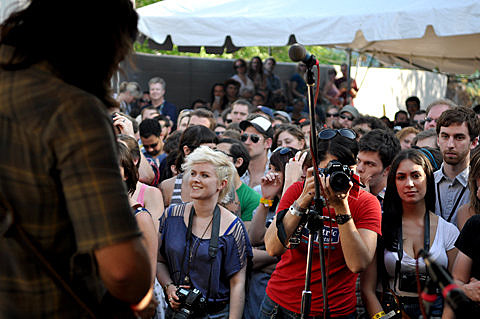 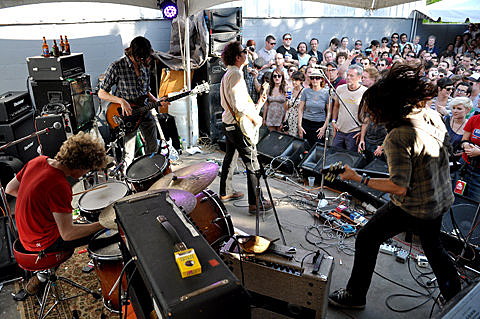 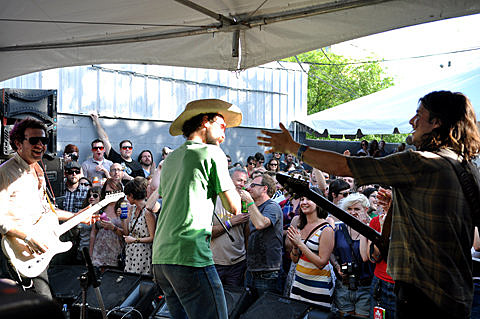 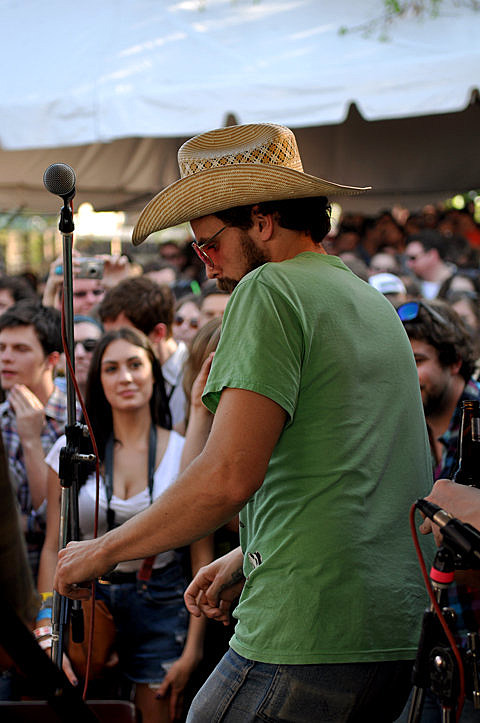 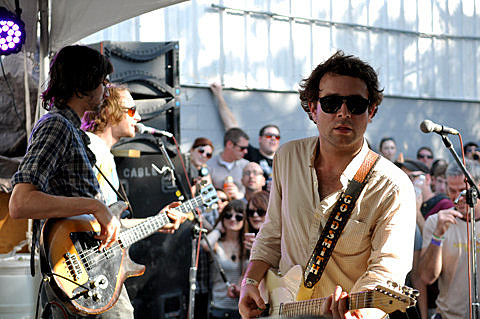 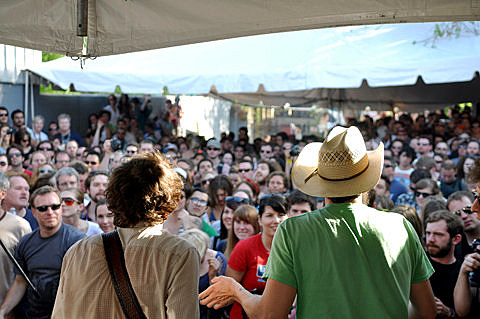 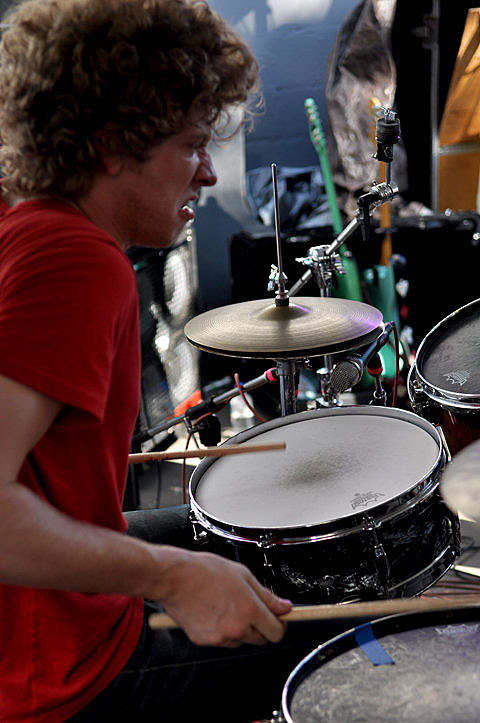 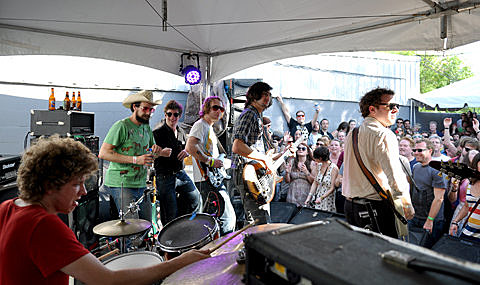 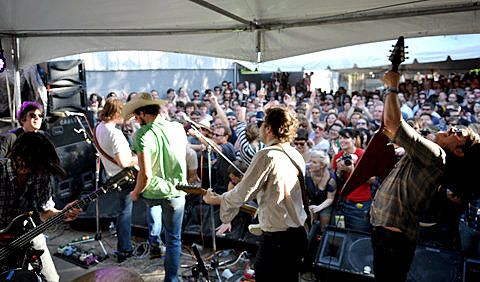 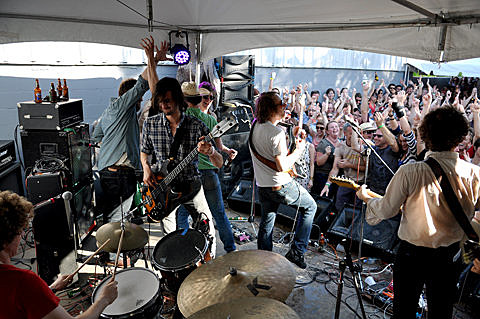 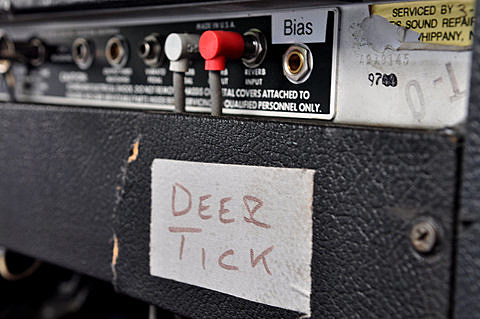 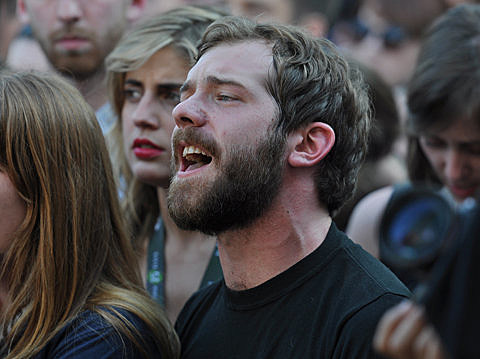 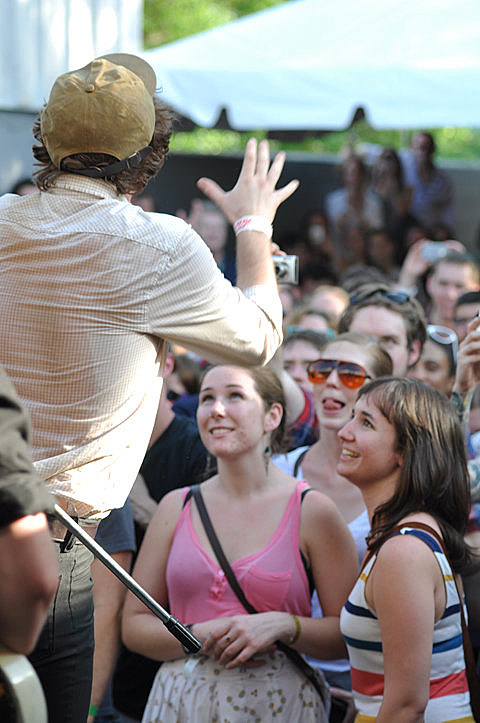 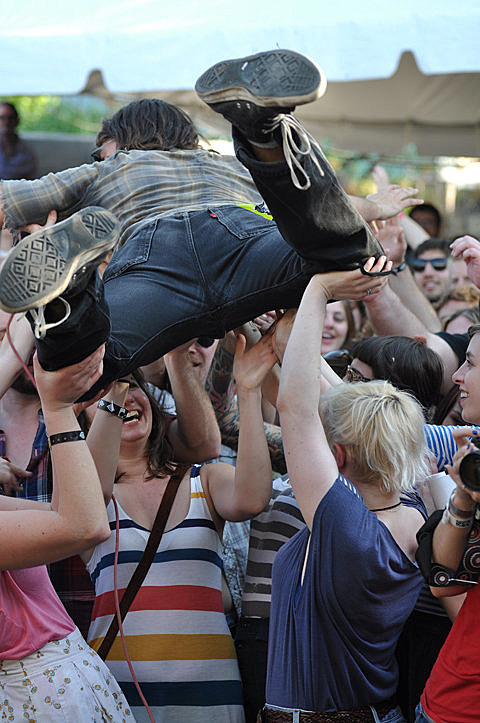 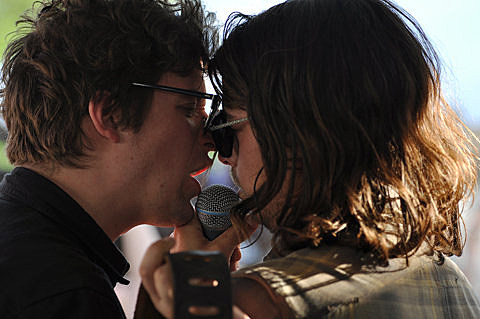 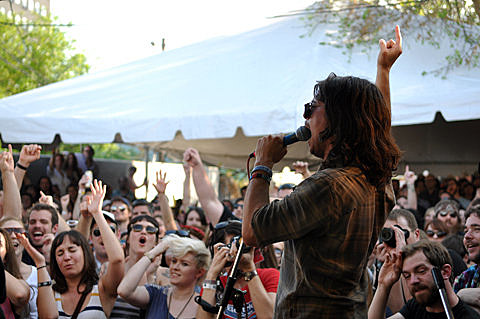 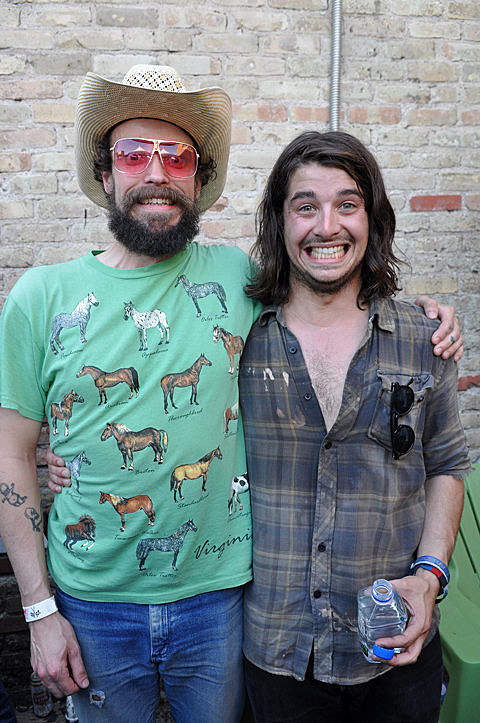 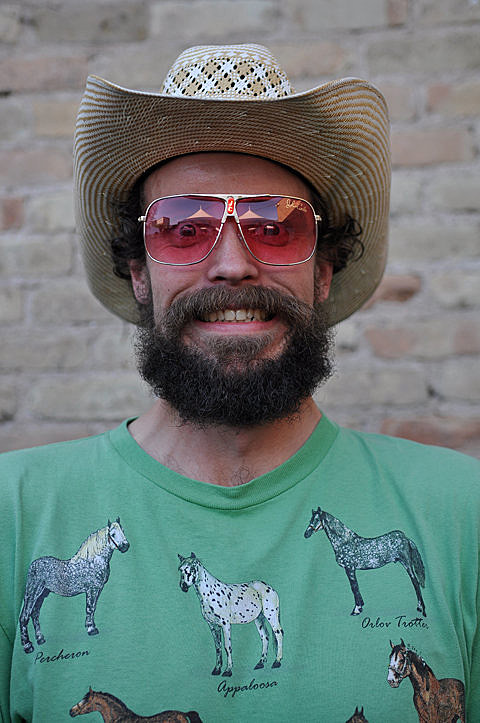 Jonny Corndawg - Down on the Bikini Line